Unbelievable is the upcoming true-crime series on Netflix. The eight-part miniseries is based on the true story of an 18-year-old woman who reported a rape but was later accused of false reporting and faced a year’s prison sentence if she did not take a plea deal. Meanwhile, for two years her attacker was able to roam free, carrying out more attacks.

When is Unbelievable out on Netflix?

The upcoming miniseries is created by Oscar-nominated screenwriter and director Susannah Grant and will consist of eight episodes in total.

To watch Unbelievable on Netflix in the UK, you can sign up to a 30-day free trial.

After the trial is complete, you can subscribe to Netflix from £5.99 per month. 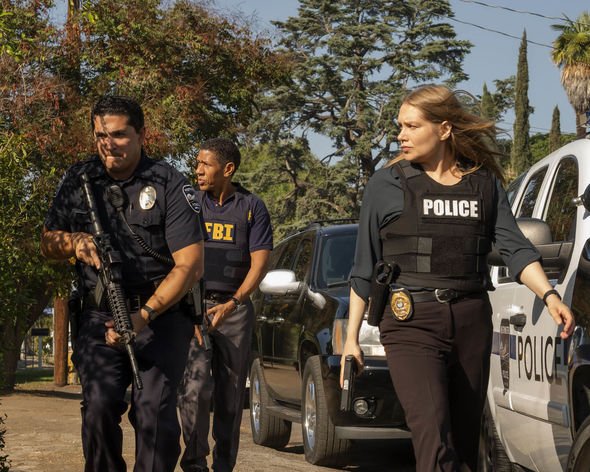 Who stars in Unbelievable on Netflix?

At the time of the attack, Marie was living in special housing for former foster care children.

One morning, she reported she had been raped by a masked man in the early hours while she as home alone.

Dever is best known for playing Gwen Thompson in An American Girl: Chrissa Stands Strong and Loretta McCready in Justified.

Dumplin’s Danielle MacDonald stars in Unbelievable as a currently unnamed victim of the same rapist. 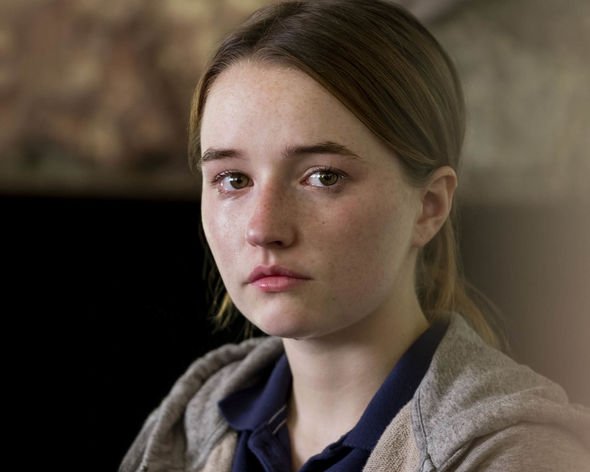 What is Unbelievable on Netflix about?

Warning: This article contains spoilers about Unbelievable on Netflix

Unbelievable on Netflix is inspired by the 2015 Pulitzer Prize-Winning Article ‘An Unbelievable Story of Rape,’ written by T Christian Miller, Ken Armstrong and The Marshall Project.

The series is also an adaption of the This American Life radio episode titled Anatomy of Doubt.

The article is based on true events that happened in 2008 to a woman who was raped at knife-point in her home in Lynwood, Washington.

The series tells the story of 18-year-old Marie, who reported a rape but later retracted her claim under pressure from the authorities.

She was charged with false reporting and accepted a plea deal in 2009.

For two years her attacker roamed the United States and similar cases to Marie’s were reported.

He was eventually caught by two Colorado female detectives in 2011.

The short synopsis reads: “After a teen reports being raped, then recants her story, two female detectives follow evidence that could reveal the truth. Based on true events.”

Speaking to Refinery29, show creator Susannah Grant said: “There are a couple of things you hear said about the process of reporting a rape.

“One is that the investigation feels like a second assault. And you also hear that the process of going through the kit also feels like an assault.

“So, rather than just accept that, we really wanted to break that down and communicate that on a more visceral level, so you can experience why that’s true in an emotional way.” 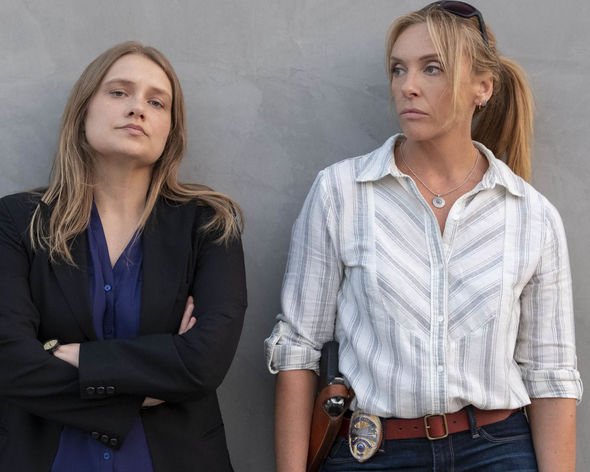 Is there a trailer for Unbelievable on Netflix?

Yes, there is a two-minute-long trailer for Unbelievable on Netflix.

The trailer begins with Marie being asked by a male detective about what happened.

Another male detective is then heard saying: “No signs of forced entry, doors and windows were locked, no DNA, no neighbours heard or saw a thing.”

Another male detective then asks “Do you think Marie made the attack up?”

The trailer then cuts to Detectives Grace Rasmussen and Karen DuVall, 18 months later attending a crime scene which is very similar to the one Marie described.

Their investigation leads them to uncover a series of similar attacks on all different kinds of women, however, the one thing they have inc common is that they live alone.

The trailer comes to a dramatic end with Marie saying: “Even with people you can trust, if the truth is inconvenient, they don’t believe it.” 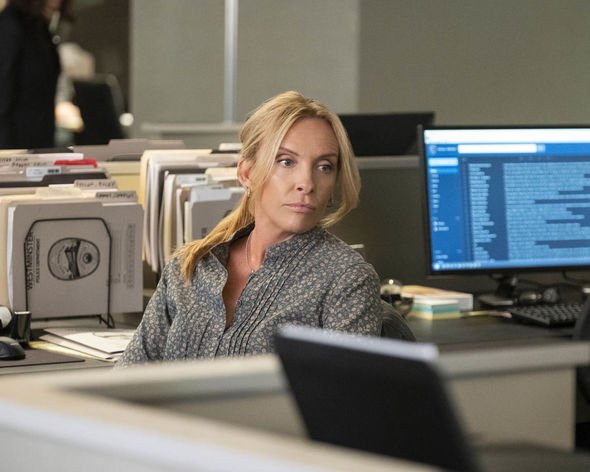