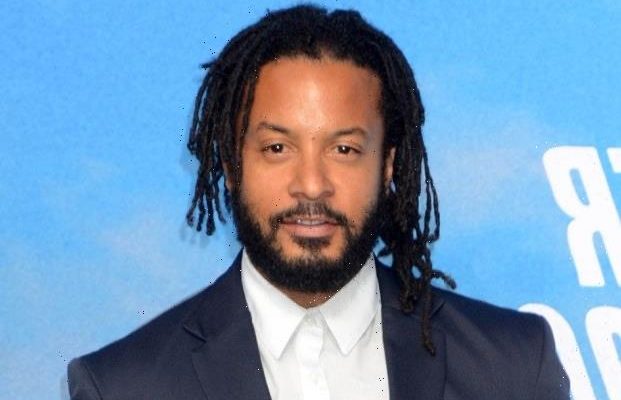 Graceland vet Brandon Jay McLaren will be policing the streets of FX’s Snowfall: The actor is set to recur during Season 5 as Buckley, a detective with the Community Resources Against Street Hoodlums (C.R.A.S.H.) Unit, our sister site Deadline reports. The character will also be battling his own drug addition and a failing marriage.

McLaren’s many other TV credits include The Rookie, Turner & Hooch, Firefly Lane, Ransom, UnREAL, The Killing and Being Erica.

Additionally, the FX drama has tapped DeVaughn Nixon (Runaways, The Secret Life of the American Teenager) to recur as ex-con Kane Hamilton, who is the older brother of Kevin (Malcolm Mays). Meanwhile, Tiffany Lonsdale (Siren) will appear in multiple episodes as Parissa, a former physician who has a history with Teddy (Carter Hudson).

* Claws‘ fourth and final season will now kick off with a two-hour premiere on Sunday, Dec. 19 at 9/8c on TNT. (It was previously scheduled to debut Dec. 26.)

* Starz’s John Wick prequel series, The Continental, has added newcomer Ayomide Adegun as Charon (played in the movies by Lance Reddick), Peter Greene (The Mask) as Uncle Charlie (who is perhaps the cleaner played on film by David Patrick Kelly), and Jeremy Bobb (Russian Doll) as Mayhew.

* HBO Max has renewed the streetwear competition series The Hype for Season 2.

* discovery+ has ordered The Great Giveback With Melissa McCarthy and Jenna Perusich (working title), in which the actresses/cousins “combine their desire to help others and their love of renovation and design to surprise amazing people with beautiful home transformations.” The program will premiere in late spring 2022.

* Netflix has released a trailer Selling Sunset Season 4, with all 10 episodes premiering on Wednesday, Nov. 24:

Which of today’s TVLine Items pique your interest?