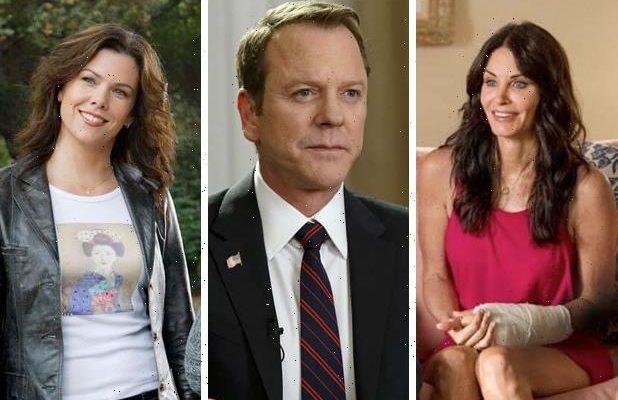 TheWrap rounds up more crews who have been saved