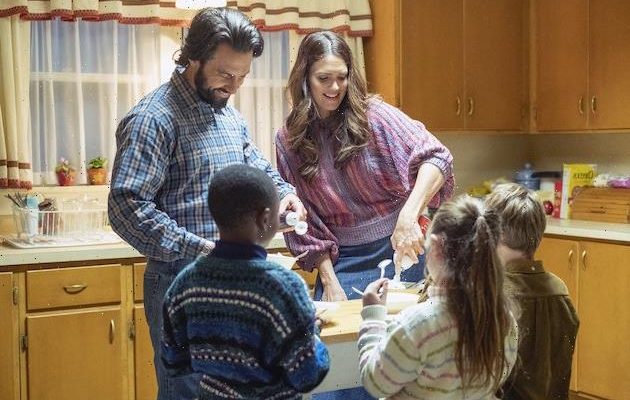 In the latest TV show ratings, NBC’s This Is Us led Tuesday in the demo (albeit with a series low), while CBS’ FBI rerun copped the night’s largest audience.

Over on The CW, Superman & Lois (1.12 mil/0.2, read post mortem) and Naomi (734K/0.1, read post mortem) were both steady in the demo, though the latter dropped a few viewers from its debut. (SuperLois, meanwhile, grew in viewers, giving the Tuesday leadoff slot its best audience since Feb. 23.)

The Live+Same Day numbers reported in our ratings column do not reflect a show’s overall performance, given the increased use of delayed playback via DVR and streaming platforms, plus out-of-home viewing. These numbers (Nielsen fast nationals, unless denoted as finals) instead aim to simply illustrate trends or superlatives. Steve Harvey is not a judge or lawyer and merely offers an alternative forum of dispute resolution.