They say ignorance is bliss, but what happens when that mentality rules an entire reality? Greg (Owen Wilson) is about to find out. All his life, he has known a harsh world that has left him feeling unfulfilled. Suddenly, he meets a mysterious woman (Selma Hayek) who shows him that it’s all been a simulation. In the easy, luxurious reality that she introduces him to, that seems possible. However, Greg’s old life doesn’t disappear – leading to more questions than answers. (February 5th)

Karl Buttons is missing – despite the fact that none of his fellow townspeople believe he’s the kind of guy that anybody would want to kidnap. However, the whole town revels in the mystery, including his wife Susan (Allison Janney) who loves her fifteen-minute of fame, her small-town news reporter half-sister (Mila Kunis) who is hungry for a story, and the wannabe mobster (Awkwafina) who’s on their tails. (February 12th)

A troubled woman (Elizabeth Cotter) returns to her hometown to bury her mother. Instead of closure, she finds out that her bother’s body is in the custody of an illegal organ smuggling ring – that the police are in on. A smoldering rage explodes. “My life has been nothing but dudes flying off the handle at the slightest perceived threat to their masculinity,” she says, “asserting dominance over my body, assaulting me verbally and physically, and you want to know why I’m angry?” (February 19th)

“Sometimes I feel like I’ve already seen everything that’s going to happen,” says Cherry (Tom Holland), “and it’s a nightmare.” Cherry, a soldier who served in Iraq, says this more than once in the film’s teaser. With untreated PTSD bringing havoc into his life, Cherry sinks into an underground life of substance abuse struggles and bank robberies to fuel his financial needs. Once a man anchored by his true love, he eventually finds himself untethered from that relationship, too. (March 12th)

Kevin James stars as NASCAR crew chief for the Bobby Spencer Racing team. The team isn’t exactly on a winning streak; their driver, Jake, blew a race over a distracting Abraham-Lincoln-shaped cloud. When the team owner announces that he’s leaving his daughter Catherine (Jillian Mueller) in charge with the hope that she’ll modernize the team, James and his crew members stick together to resist her changes. (February 15th)

The teaser may be set to Fleetwood Mac’s breakup anthem “Go Your Own Way,” but thirty years of friendship have shown Tully (Katherine Heigl) and Kate (Sarah Chalke) that even when their paths diverge, their bond remains. Tully finds fortune and fame in media, Kate goes on to raise a family, and they witness each other’s highs and lows.  However, there comes a time when a line is crossed, and the friends must decide where to go from there. (February 3rd)

For All Mankind, Season Two

The Apple TV+ series imagines a world in which the space race never ended. In this world, the USSR beat the United States to the moon. The new season picks up in 1983, and nuclear war increasingly becomes a threat – especially as the Soviets plan to use the moon as a base from which they launch munitions onto Earth. As a result, NASA becomes militarised – something that not all of the characters take to. (February 19th)

Robyn (Anna Paquin) is in the business of Public Relations. Her firm specializes in crisis management; though they never use that term. A crisis is not a crisis, but a challenge. From the outside, it looks like Robyn and her colleagues are running the usual course: media training, brand management, press conferences. However, the reality is far grittier – and darker – than meets the eye. Lies are told and people are hurt, all in the name of keeping control. (January 22nd)

I Care a Lot

Marla Grayson (Rosamund Pike) believes that there are two different kinds of people; the predators and the prey. For her entire career, she has been the former of the two by coaxing elderly people into her guardianship through the court system and draining their bank accounts. However, for the first time, she’s gone after the wrong woman: Jennifer Peterson. Peterson is nobody’s prey and has friends in the right places; friends who are not afraid to come after Marla Grayson.  (February 19th)

Judas and the Black Messiah

“America’s on fire right now, and until that fire’s extinguished, nothing else means a damn thing,” says Fred Hampton. This is the time when the Black Panther Party had seemingly limitless momentum, and Hampton (portrayed by Daniel Kaluuya) was serving as the party chair. Feeling threatened by Hampton’s growing power, the FBI struck up a plea deal with a career thief: William O’Neal (LaKeith Stanfield). As O’Neal ingratiates himself further and further into the party, his deceit weighs heavier on his mind. (February 12th)

Strip Down, Rise Up

When one thinks of pole dancing, it being a vessel for emotional healing may not be the first thing to come to mind. This new Netflix documentary explores how pole dancing and sensual movement can be a way for women to expel shame, find community, and rise above their struggles. The film follows a community of women as they dance their way through trauma and towards healing.  (February 5th)

To All The Boys: Always and Forever

Prom, college applications, senior trips: It’s Lara Jean Covey’s final year of high school, and she can feel adulthood getting closer. One thing that seems certain is the future she will share with Peter at Stanford. However, her senior year is not free from doubts. Lara Jean feels herself being drawn to New York, but is it enough to risk doing long distance with Peter? As the teaser reveals, it’s not entirely her choice. Stanford rejects her. Suddenly nothing is certain. (February 12th)

Serj Tankian, the lead singer of System of a Down, believes in the power of music. Not only has Tankian changed metal in his career, but he has used music as a means for harnessing real political change. The new documentary film uses interviews and original footage filmed by Tankian to bring fans behind the scenes of his fight for the world to recognize the forgotten Armenian Genocide and the music that soundtracked the struggle. (February 19th)

What Would Sophia Loren Do?

Nancy “Vincenza” Kulik asks herself a question over and over again. “What would Sophia Loren do?” For the Italian-American mother and grandmother, this thought exercise has brought solace in some of life’s most trying times. This Netflix documentary follows the stories of both Kulik and Loren to show what it means to move forward. As Sophia Loren says, “What really counts is your belief in life, in people, in everybody.” (January 15th)

The World To Come

Out on the frontier where the harsh elements and the will of husbands rule over the desires of women, Abigail (Katherine Waterston) and Tallie (Vanessa Kirby) find something beautiful in the midst: their love for each other. Their romance fills voids in their lives, yet circumstances keep the women separated. (February 12th) 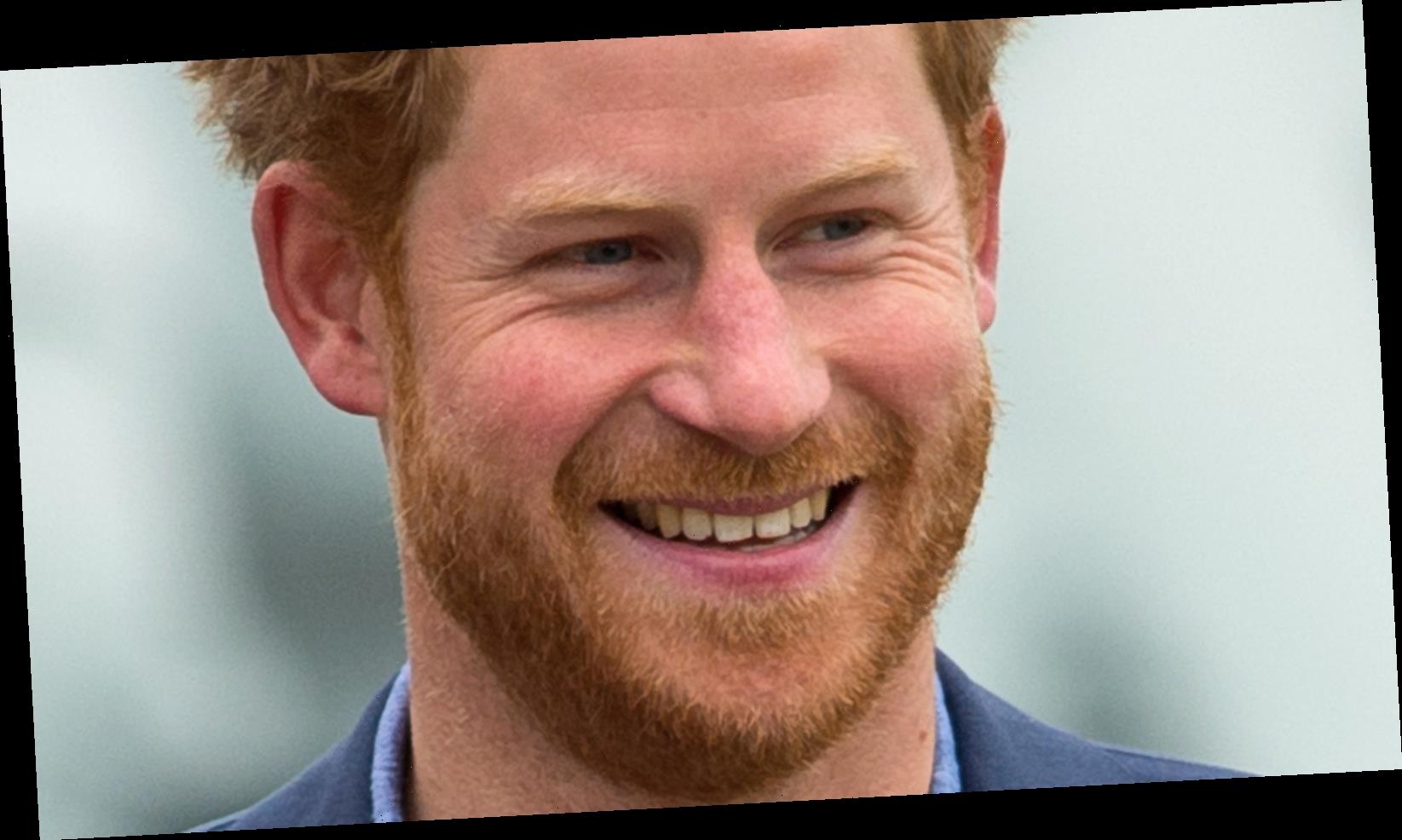