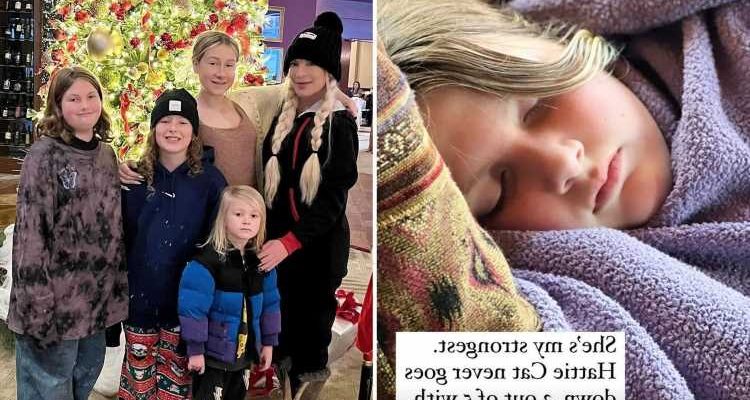 TORI Spelling revealed her five kids are "all sick" after the star's husband Dean McDermott admitted he was fighting pneumonia amid their marriage issues.

Tori, 48, took time for "lasagna prep" as she cooked a warm and healthy meal for her sick children. 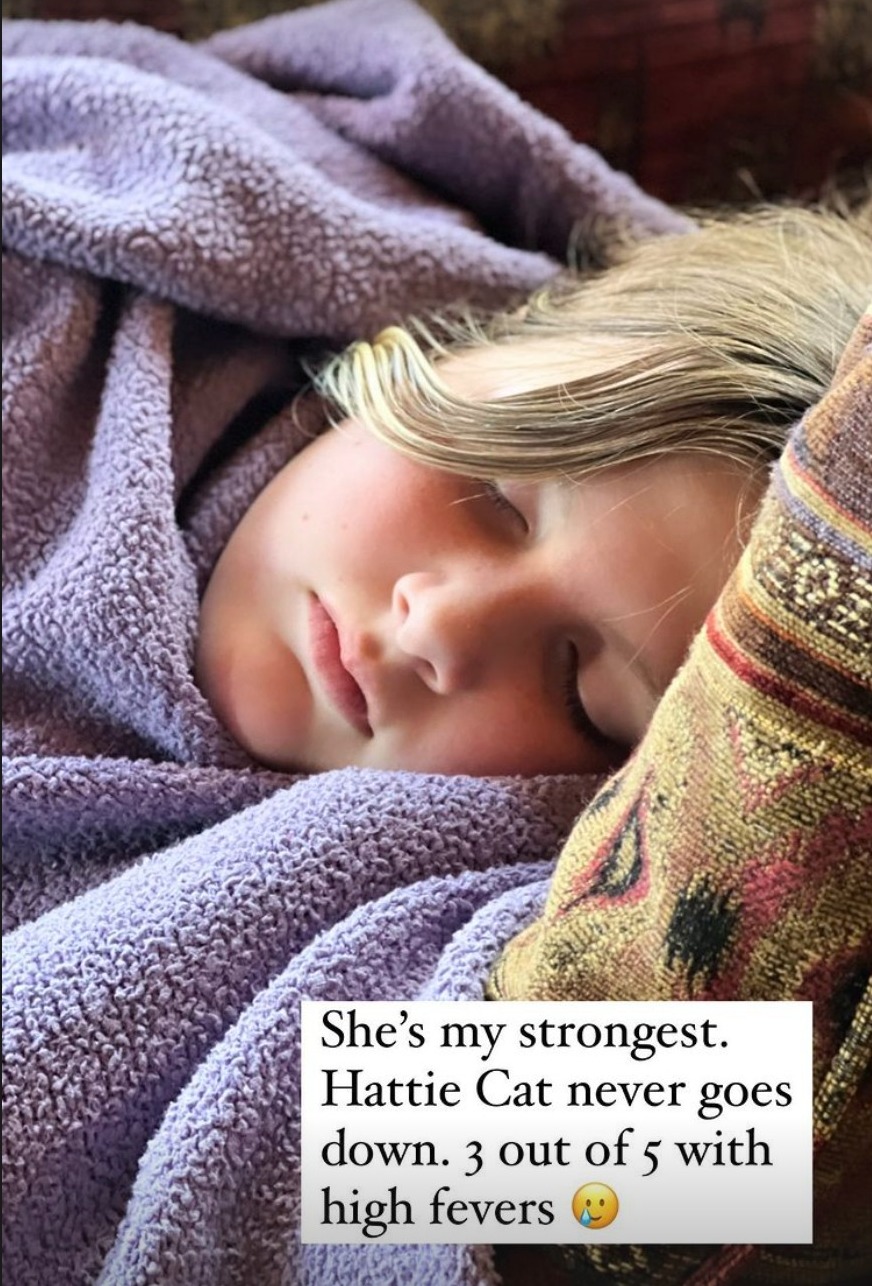 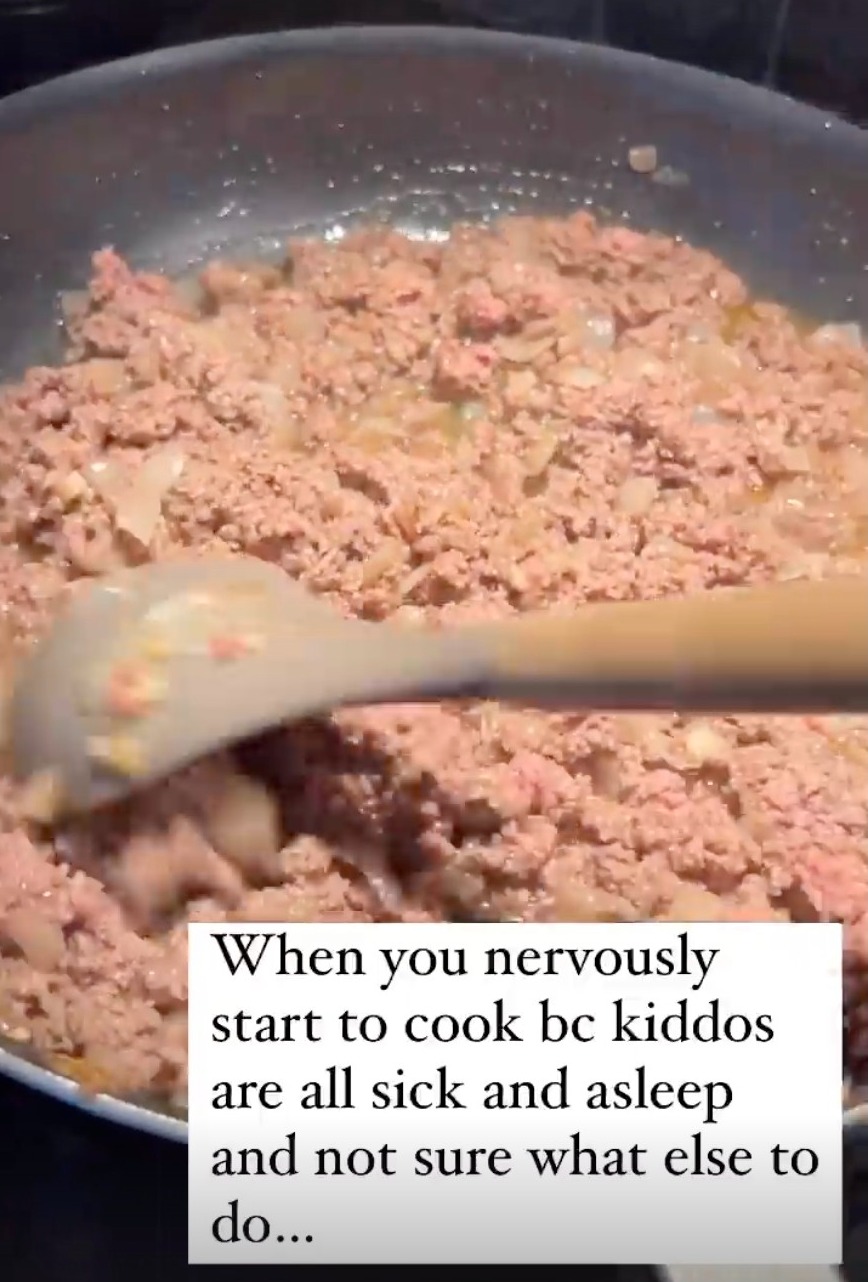 The Beverly Hills, 90210 alum revealed she had "nervously" started "to cook" in her Instagram Story.

She was "not sure what else to do" besides cooking.

In the next Story, Tori shared a short clip of her "Hattie Cat" while she was sleeping with her eyes closed.

Tori appeared to be worried for Hattie because she "never goes down."

She noted how the prettn happened to be "my strongest."

England and Wales’ crime capitals revealed – how dangerous is YOUR area

Tori acknowledged that three of her five kids were sick with "high fevers."

She shares her five children with her husband Dean, 55, who has not been feeling well recently either.

At the start of the new year, Dean shared a video of himself as he lied in bed unshaven and disheveled.

The Chopped Canada host announced: "I am sick as a dog with pneumonia, but I'm not going to let that dampen my spirits."

Dean wrote: "Happy New year Everyone! I’m down but not out! Pneumonia sucks, but I’m not going to let it dampen my spirits!"

He concluded: "I hope your 2022 is full of love, light, and prosperity. Much love to you all."

The kids appeared to be feeling well before when they smiled together with their mother at Lake Arrowhead.

They were previously skiing on white powdery slopes.

While the group posed next to a decorated Christmas tree, Tori shared: "Happy New Year’s Eve 2021.

"The kiddos and I were so excited to continue our family tradition since my oldest were babies."

Tori added: "My parents used to bring my brother and me here growing up."

She concluded: "I wanted my kids to continue that tradition. I can’t wait for my kids to bring their kids here one day!"

As Tori and Dean celebrated the holidays separately, a source close to the Saved by the Bell alum told E! News that their marriage was over and "has been for a very long time now.

"Tori has met with her lawyers and is planning to file very soon. She's trying to work it all out and make sure she is financially OK first."

The source continued: "It's for the best and has been a long time coming.

“They have been trying to work it out for years for the sake of the kids but they truly do not get along.

“They have been sleeping in different rooms for months and haven't considered themselves to be 'married' for a while now."

The insider concluded: “Tori's ready for a fresh new start but is trying to be strategic about it." 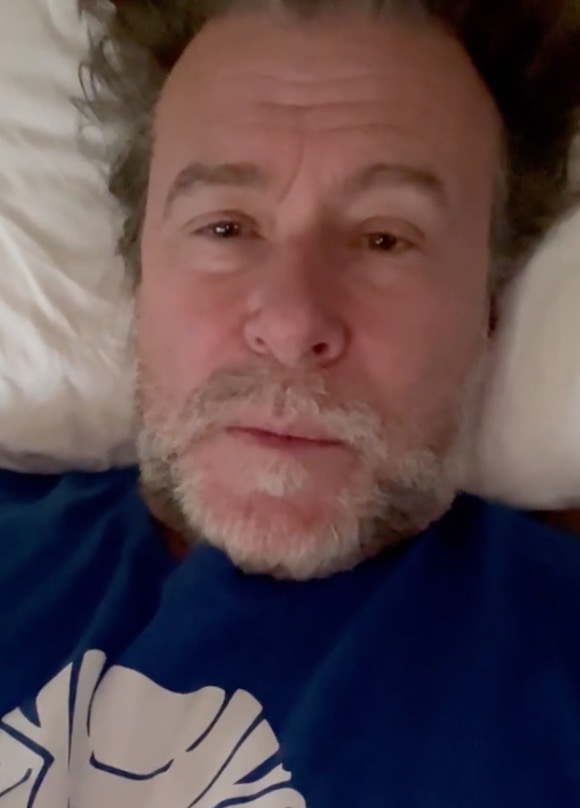 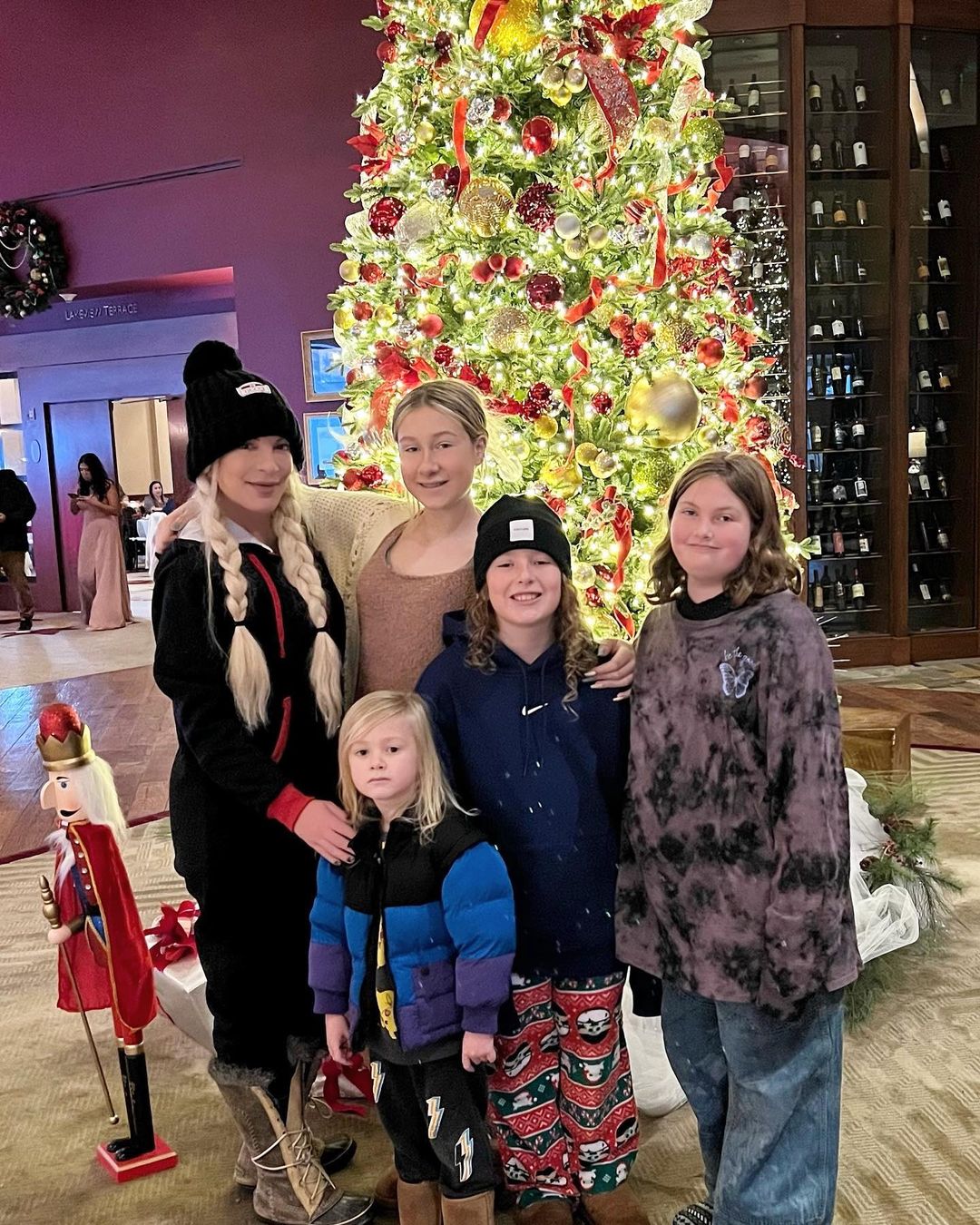 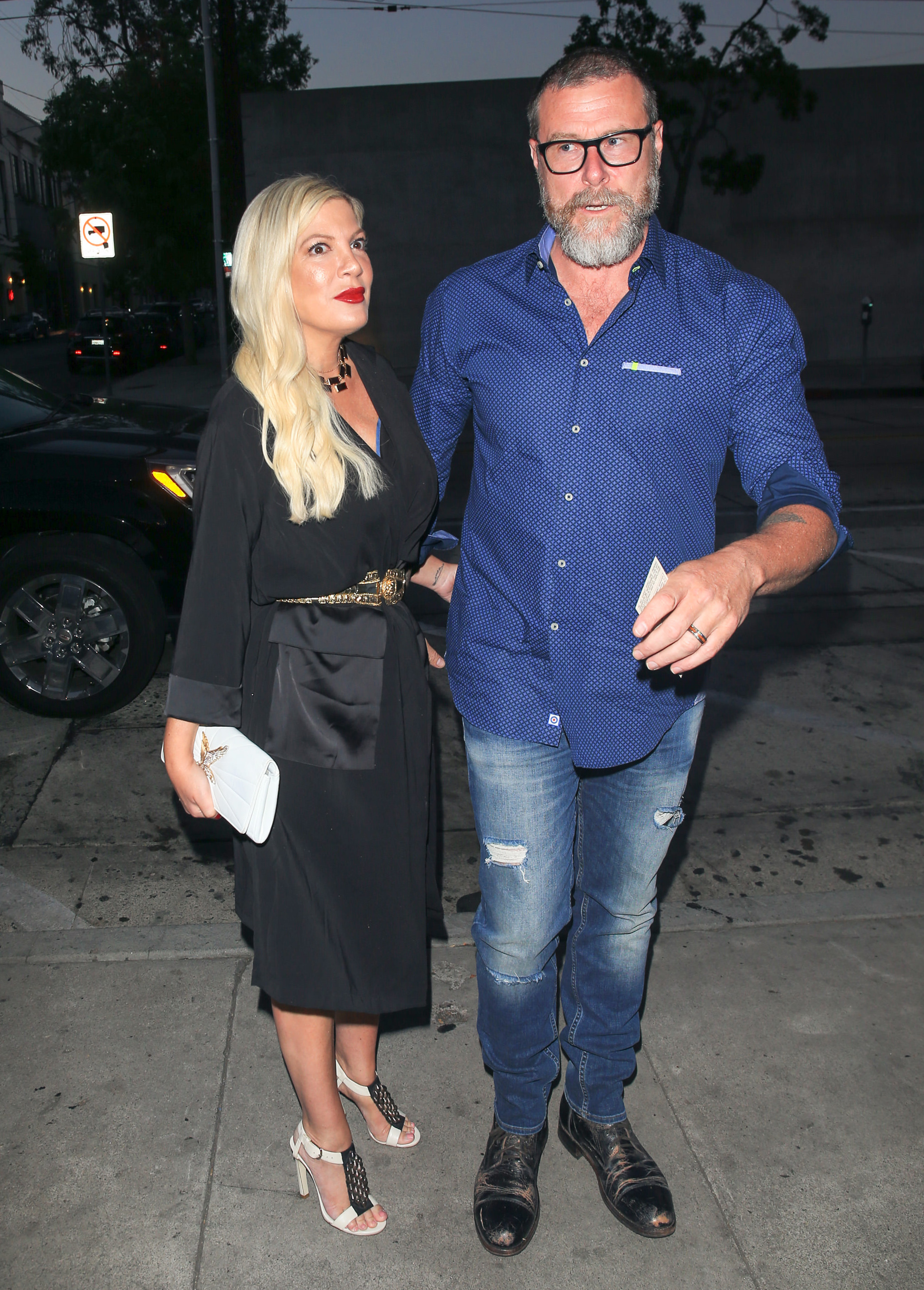