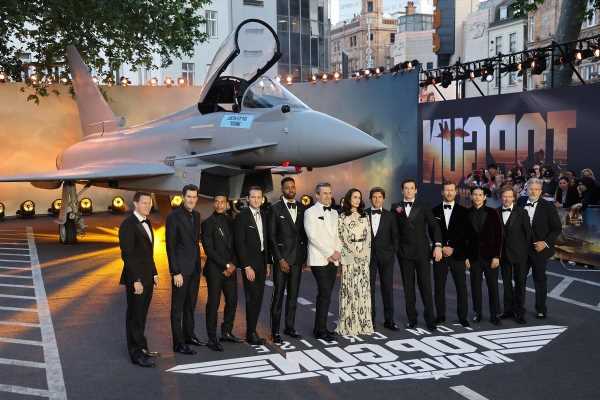 Tom Cruise’s blockbuster sequel Top Gun Maverick pays homage to the original Top Gun in a creative way. Like the first film, Maverick has a scene where the cast is running around with their shirts off playing sports. But director John Kosinski once revealed he made a decision regarding the scene that led to an emotional breakdown. 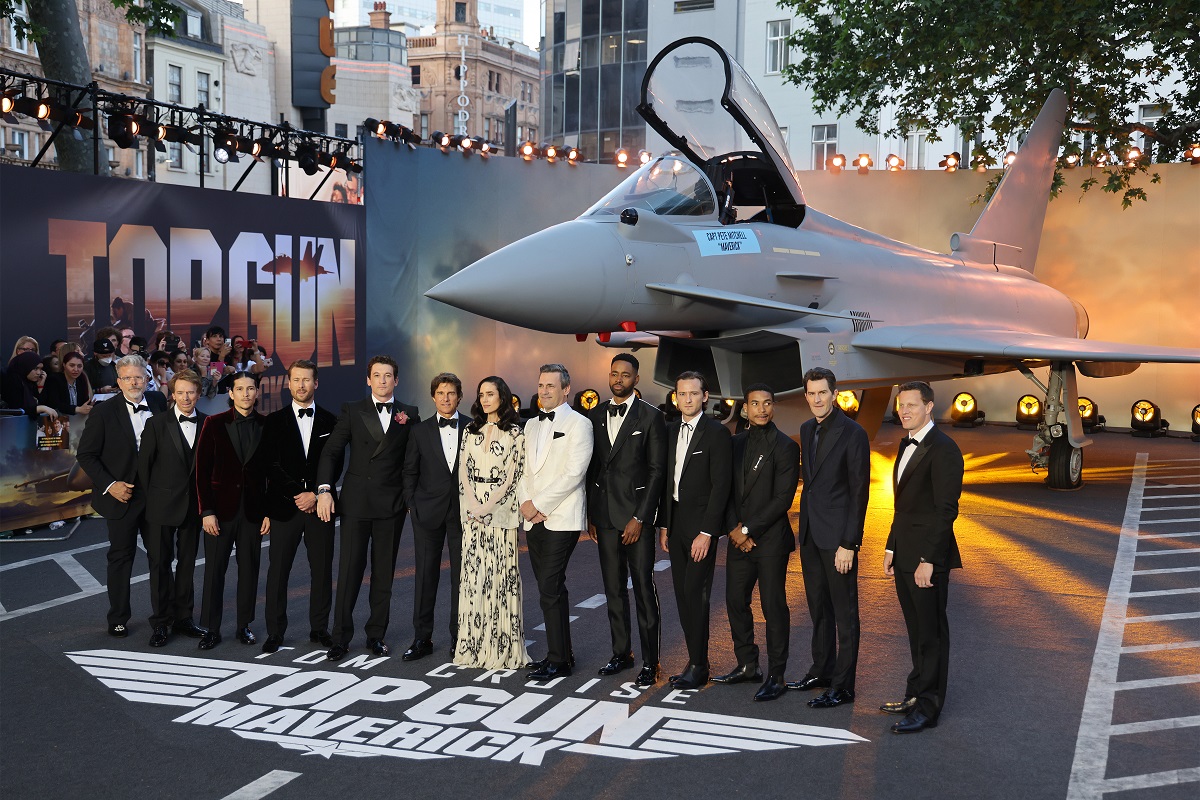 The volleyball scene has become one of the most iconic scenes out of Tony Scott’s Top Gun. Given its long-lasting popularity decades later, Scott accomplished what he originally set out to do with the take.

There was a bit of a playful competition between the cast during the scene. Kilmer even once accused Cruise of intentionally sabotaging his volleyball scene because Kilmer felt he had the better physique.

“I always suspected Tom Cruise might have cooked my volleyball close-ups. If you notice, I don’t have any. … They got cooked. That means they were over- or underdeveloped. And there weren’t any and they couldn’t go back. I think Tom went in there, a little payola … because I looked good,” Kilmer said on the Top Gun DVD (via USA Today).

The ‘Top Gun: Maverick’ cast had an emotional breakdown for shirtless scenes

When filmmaker John Kosinski took over the reins for Maverick, he felt it was necessary to include a shirtless scene. Being an avid fan of the original Top Gun, he understood fans’ desire to see the iconic scene updated.

“When people found out I was working on Top Gun, that was usually their first question, ‘Is there going to be a shirtless, oily, volleyball scene?’ And the answer that everyone wanted me to say was: yes,” he once told Esquire. “So I knew it was kind of a requirement and how disappointed people would be if it wasn’t in there. So then the thing was like: How do we work it into our story?”

Kosinski came up with a way to make his shirtless scene serve Maverick’s narrative. One of the ways they distinguished their version from the original was to have the cast play Football instead of Volleyball.

“So writer Ehren Kruger coined the term ‘dog fight football,’ offense and defense at the same time, which seemed like a great concept,” he added.

The cast worked hard sculpting their bodies to do the scene justice. But when Kosinski presented his initial idea for the football game, the cast had a breakdown.

“Originally, I conceived the scene as shirts versus skins. And I got there and I started dividing them up, you know, shirt, skin, shirt, skins. And everyone who I told was a shirt started having emotional breakdowns,” he said. “One of the actors came up to me and said ‘I’ve been working out for six months! Please, please don’t make me put on the t-shirt.’ So I said, ‘You know, what? Everyone’s on the skins!’ It doesn’t matter.”

Jon Hamm was relieved to miss the shirtless scene 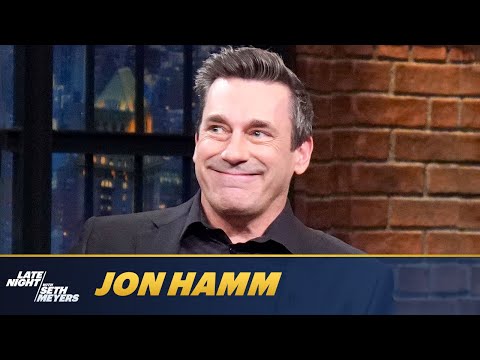 Mad Men star Jon Hamm was one actor who was more than glad he didn’t have to join Maverick’s football game.

“I was very, very happy to leave the shirtless parts to the younger generation,” Hamm said in his own Esquire interview.

After seeing the exercise his younger castmates had to go through, he was relieved he was spared the same experience.

“The training that the pilots went through is real,” he said. “The rigors that your body has to go through just to be in those aircraft are serious… So, I was very happy that I didn’t have to go through that.”