The boxer fell in love with Instagram influencer Molly-Mae Hague after she was one of the first bombshells to enter the villa.

Molly chose Tommy to come to the Hideaway hot tub for a date, and since then they have become boyfriend and girlfriend.

Yesterday Tommy’s mother and brother came into the villa, giving their verdict on Molly-Mae.

Here we take a closer look at Tommy’s family. 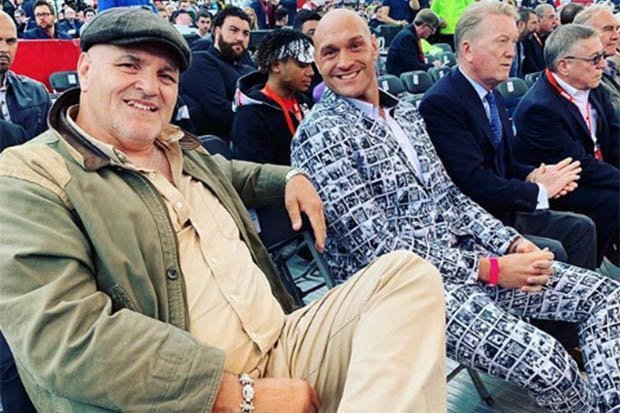 Tommy is one of five siblings from dad John, but they all have different mothers.

He has trained since he was eight years old, going on to win the WBA, IBO, IBF and WHO heavyweight titles.

One of his biggest claims to fame was beating Ukrainian Wladimir Klitschko.

John Jr is the eldest of the Fury siblings. 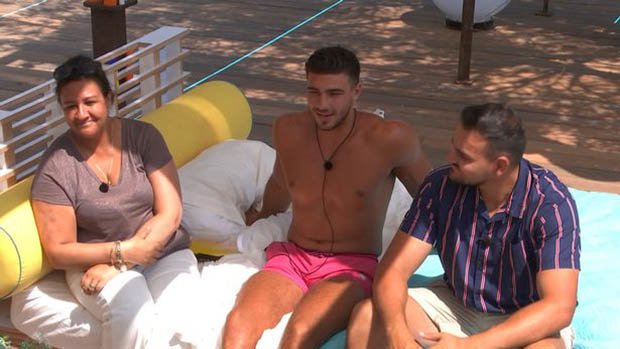 Shane, who appeared on Love Island last night, was born in 1991.

He also caught the boxing bug from his brothers and father.

Speaking to his brother in the Love Island villa, he said: “You’ve smashed it lad.” 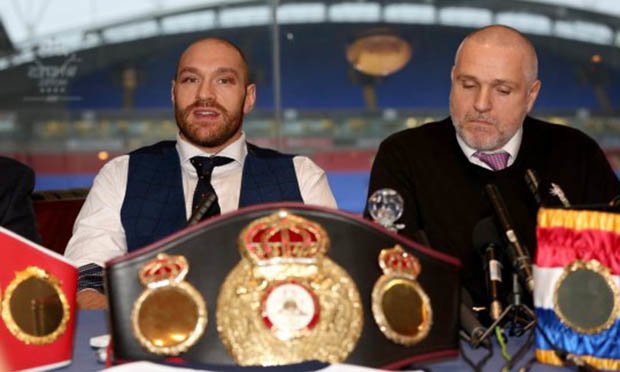 The horse dealer and boxing coach suffered a cardiac arrest after a blood clot travelled to his lung. 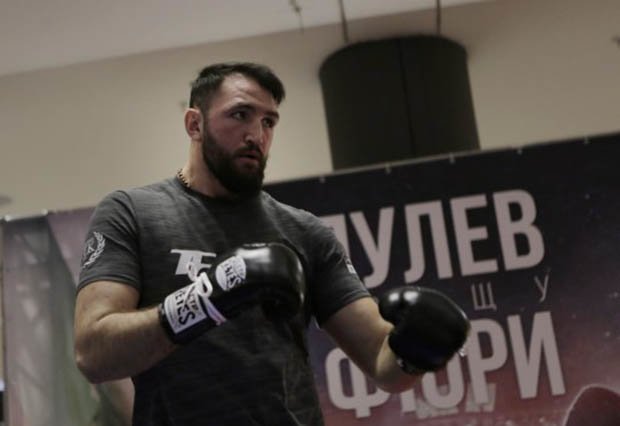 He first sustained the injury when the drawbar of a caravel fell on his leg.

He has also trained Tommy and Tyson since they were children. 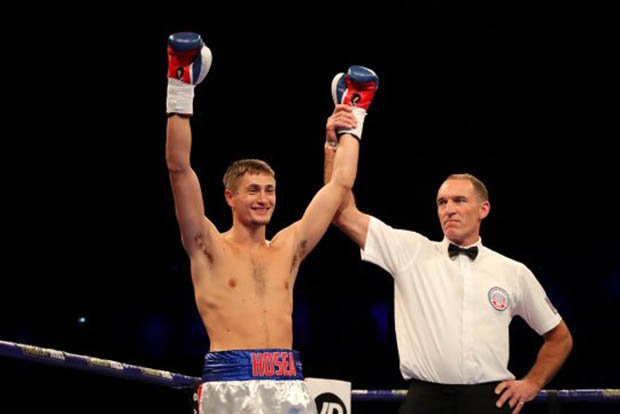 The Fist of Fury became the first British boxer to win a gold in the super-heavyweight division during the Youth World Championships.

Hosea Burton is also a a boxing champion in the family. 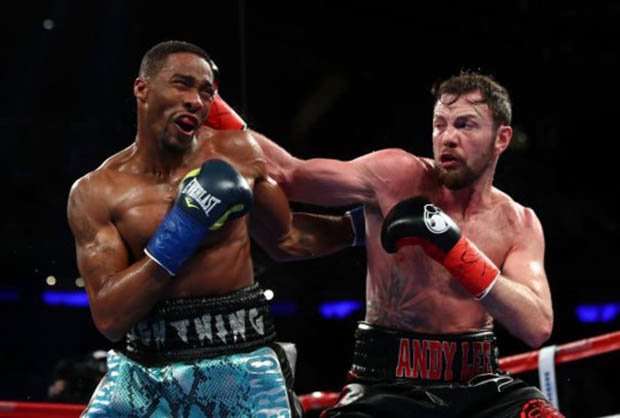 The Hammer is the current British Light-Heavyweight champion.

Andy Lee is yet another professional boxer, but he is now retired.

He became the first member of the Traveller community to win a world title, winning the WBO middleweight title in 2014.