Top Gun star Tom Cruise left The Late Late Show host James Corden using no shortage of expletives when he took him on a bumpy ride in a 75-year-old plane, and a fighter jet.

Tom’s new film Top Gun: Maverick, has already been met with rave reviews from critics ahead of its release on Friday, May 27.

The legendary actor, 59, is known for his love of stunts, and pilots the majority of planes featured in his new release.

But during an appearance on The Late Late Show with James, 43, Tom took the host to the Top Gun training school, which was just as wild as it sounds.

Some fans may remember Tom was last on the show in 2018 when he forced James to go skydiving, but he stepped things up a notch by putting himself in the pilot’s seat.

When he showed off the old fighter jet to James, he revealed: ’ I’ll fly you in it.’ 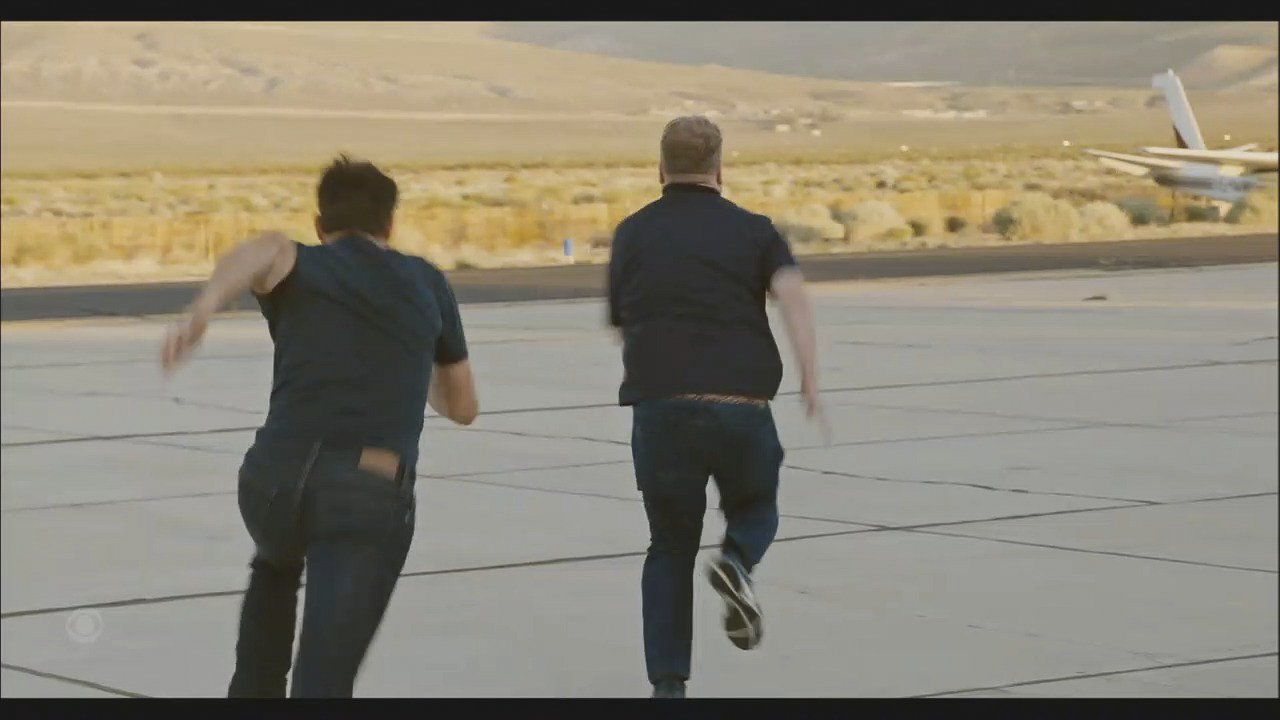 ‘But you’re not a pilot, you’re an actor,’ he sceptically reminded Tom.

After Tom hit back by telling him he does fly planes, James said: ‘With all due respect, you played a lawyer in A Few Good Men, I wouldn’t want you to represent me in court, OK?

‘I’m going to go up in a 75-year-old plane with somebody who is not a pilot.’

But James was in safe hands, has actually possessed a licence for nearly 30 years, and the Gavin and Stacey star reluctantly got in the plane.

However, for their next challenge, Tom pointed to a fighter jet, which would be used for their following trip.

As they took to the skies, Tom didn’t hold back on showing off his tricks and flips, leaving his passenger screaming: ‘Oh my God, shut up! Oh God, you absolute b*****d.

‘Tom, I’ve got an idea, why don’t we just fly straight for a bit, maybe head back.’

‘I love you and I hate you at the same time. That was absolutely outrageous,’ James shared, after he was back on the safety of the ground.

In Top Gun, Tom will be seen flying a P-51 propeller-driven fighter plane and a few helicopters.

However, the Navy denied him permission to fly an F-18 fighter jet.

Top Gun: Maverick is released in cinemas on Friday, May 27.