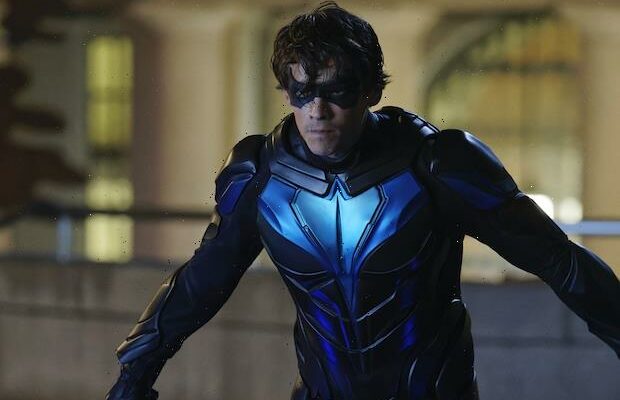 Nightwing and his fellow Titans will swing back into crimefighting action on Thursday, Nov. 3, it was announced this weekend at New York Comic Con.

Season 4 will launch with its first two episodes, followed by weekly episodes releases through Dec. 1. An additional six episodes will be released in 2023. 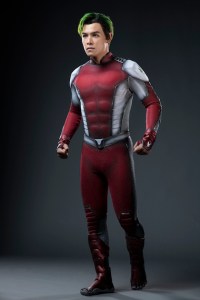 HBO Max also revealed a supernatural cult-themed teaser video (watch above), as well as a first look at a new supersuit for Beast Boy (played by Ryan Potter), which was created by costume designer LJ Shannon (right; click to zoom).

In Titans Season 4, the titular team of heroes, as teased in the last October’s finale, are heading back to San Francisco — though after a stop in Metropolis, they will find themselves in the crosshairs of a supernatural cult with powers unlike anything they’ve faced before.

It was also previously scooped that S.T.A.R. Labs will play a “pivotal role” in Season 4.

Want scoop on Titans Season 4, or for any other show? Email [email protected] and your question may be answered via Matt’s Inside Line.