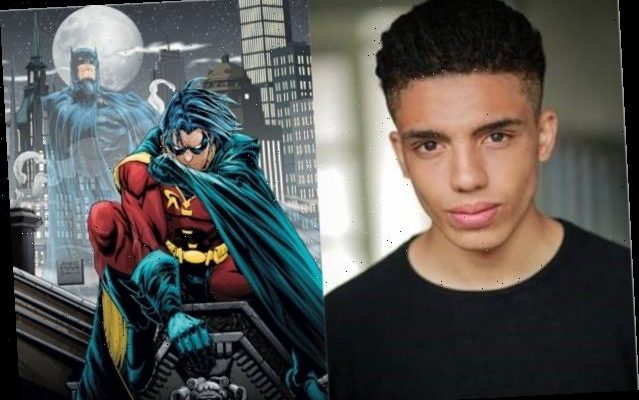 Jay Lycurgo will recur on the new season as Tim Drake 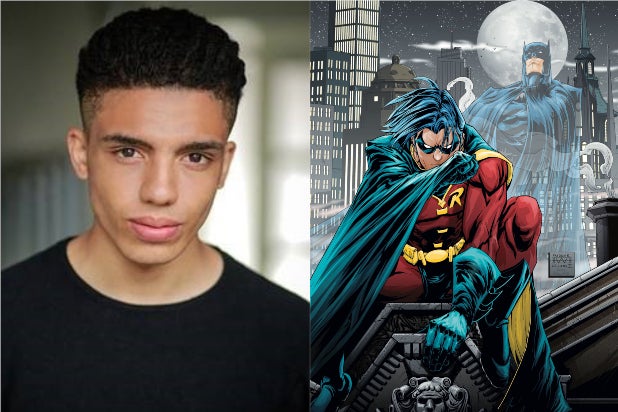 “Titans” is adding another Robin for its upcoming third season.

Jay Lycurgo will recur on the now-HBO Max series as Tim Drake, who comics fans know to become the third iteration of Batman’s sidekick.

Lycurgo joins Curran Walters’ Jason Todd and Brendan Thwaits’ Dick Grayson on the series, each of whom has taken the mantle of the Boy Wonder. “Titans” sees Grayson after he left The Dark Knight’s side and has since become the hero Nightwing, while Walters’ Todd takes over the moniker of the anti-hero Red Hood this season.

Here is how Warner Bros. describes Drake: A streetwise kid who’s managed to grow up on the toughest streets without losing his indelible belief in heroism. His easy-going demeanor is backed up by a near-genius mind, a natural detective with a perception of detail far beyond his years.