THIS Morning viewers were left horrified today as they met a man who keeps two lions and various other wild animals in his back garden in Nottingham.

Reece Oliver, a former show jumper, has built up his very own zoo with a puma, twenty seven monkeys and the big cats – much to the horror of his neighbours. 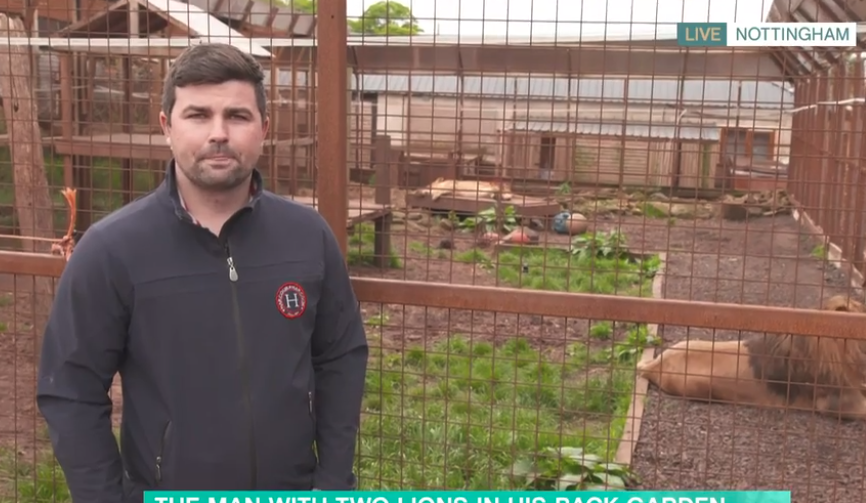 While Reece insisted he didn’t see them as pets and he worked hard to ensure they were kept in appropriate conditions -those watching at home weren’t impressed.

One person tweeted: “Mate, lions belong in the wild. Stop being selfish.  #ThisMorning.”

A second added: “This guy is unreal. We have the Aspinall Foundation down here in Kent which is a sanctuary and not a zoo. Give them a real home you selfish tit  #ThisMorning” 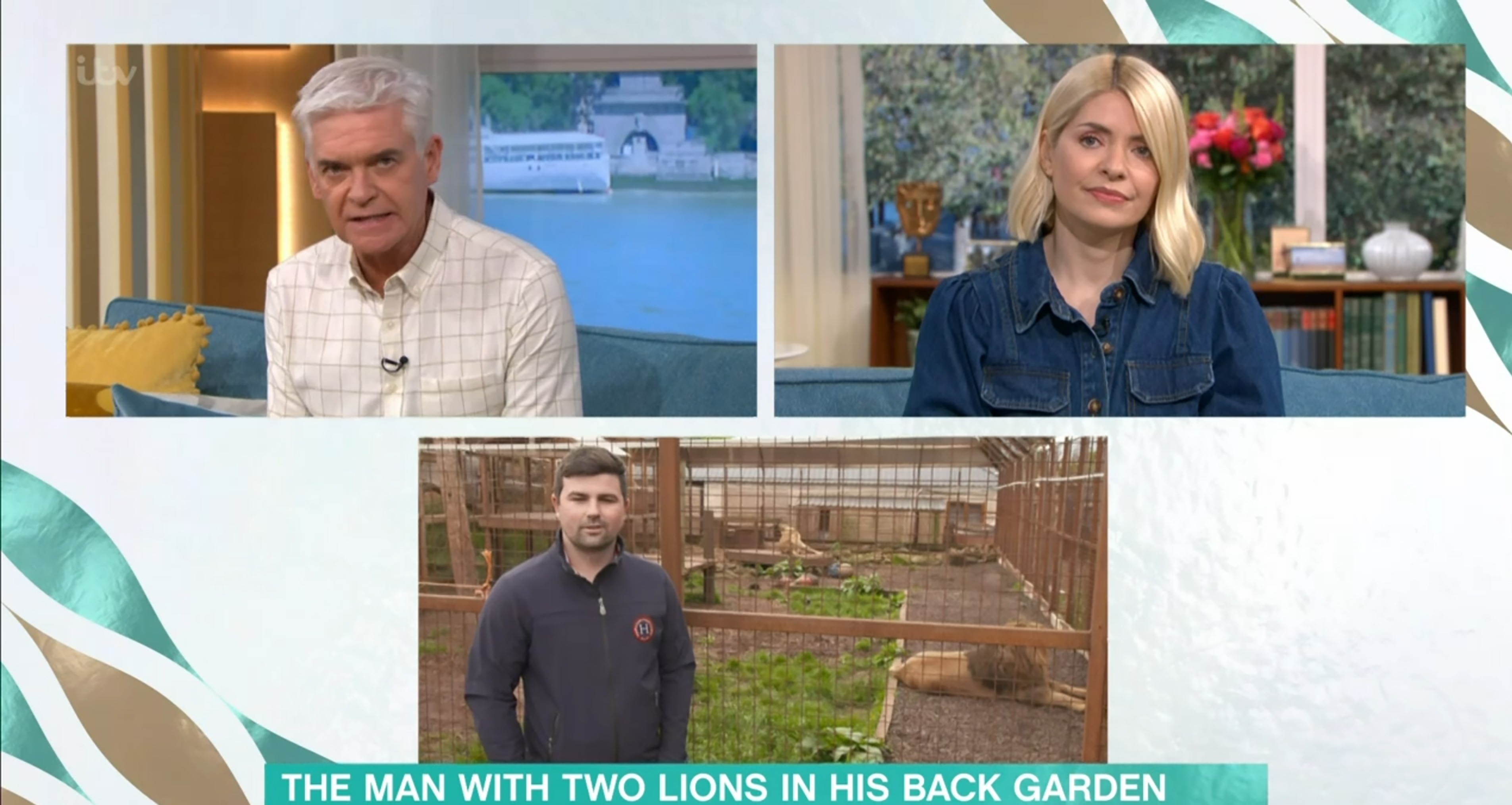 While a third remarked: “It’s funny how you call that cage in your back garden a ‘natural habitat’ and your lions ‘lazy’. You, sir, are a terrible owner. #ThisMorning.”

And an annoyed fourth person commented: “Those beautiful lions deserve more! As an animal LOVER, it pains me to say that they are better off in Kitty Heaven than that teeny tiny enclosure they call a sanctuary! A lions home should be hundreds of miles wide, not a suburban garden!” 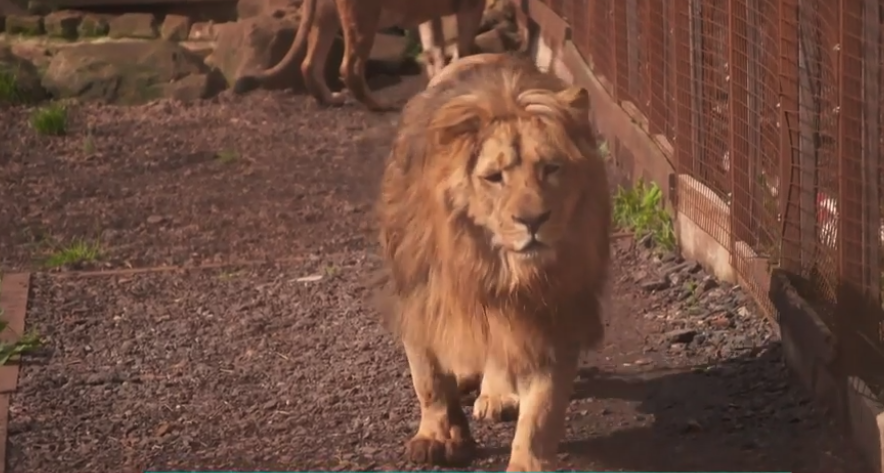 During the interview he told of how the lions were bought from an Eastern European circus after their mothers died from abuse, and the cubs were set to be euthanised.

Reece was granted a license and several other exotic animal permits, which he described as a surprisingly easy process, from the council in order to keep the lions.