THIS Morning viewers were shocked today by a risque guest who can have orgasms on-demand.

But nobody seemed as stunned as Phillip Schofield, who seemed intently interested in how anyone can achieve sexual pleasure for hours. 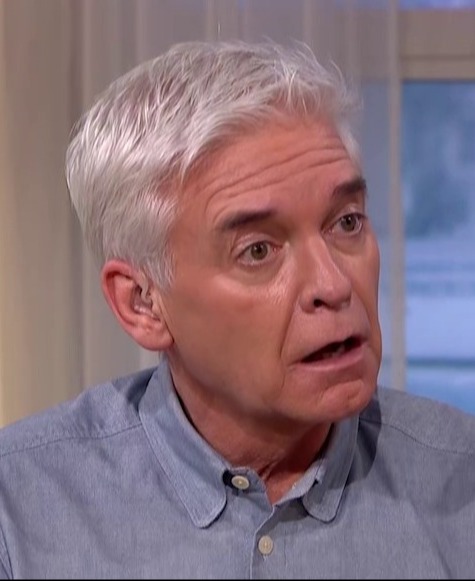 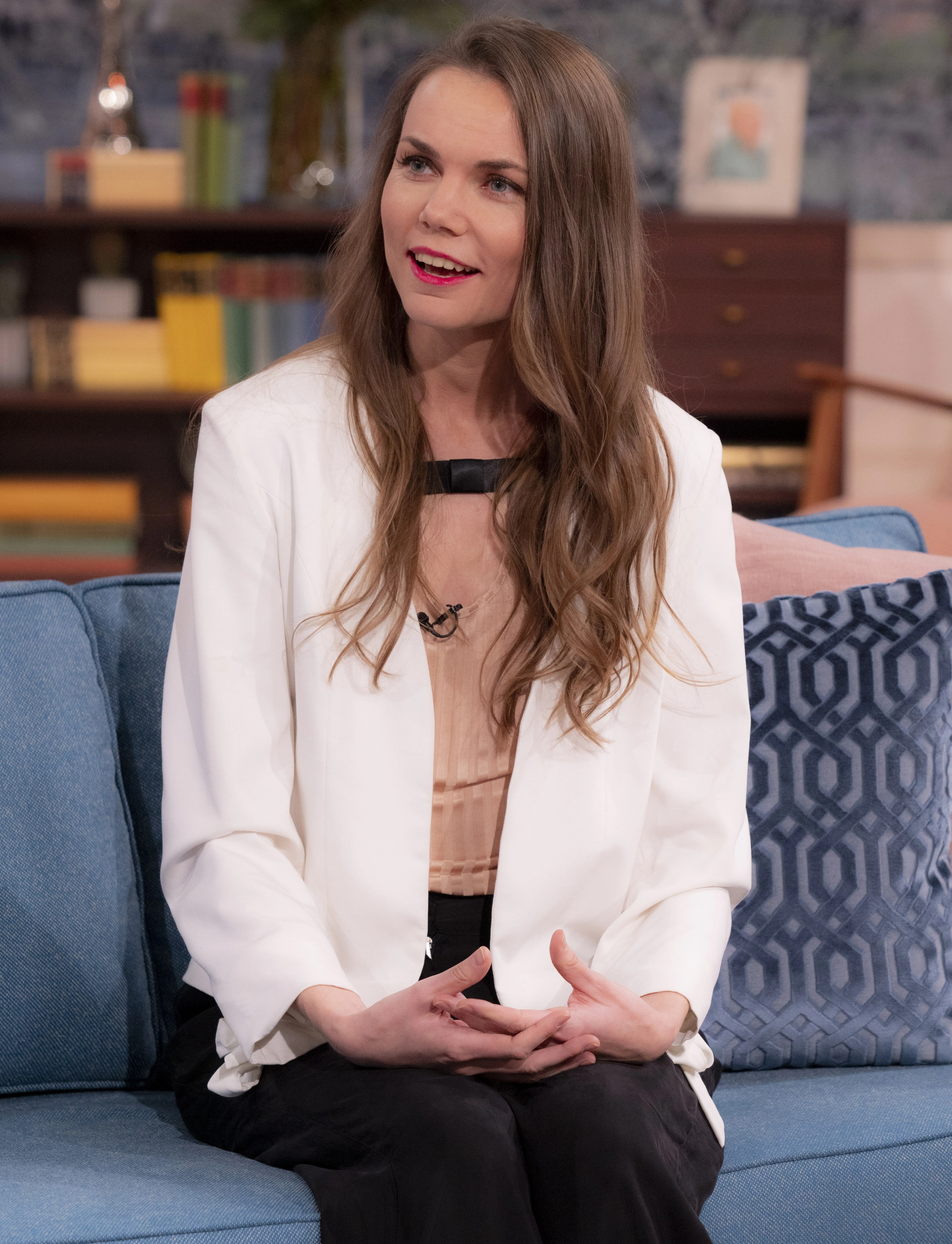 Yoga teacher Karolin Tsarski was in the studio to talk to Phillip and Holly Willoughby about how she does it.

And both This Morning hosts seemed amazed that both men and woman can orgasm for as long as they want.

Karolin explained she got into tantra – saying: "All I wanted was to enjoy sex, that's it. That was my goal."

Phillip probed: "There's no way we're going to ask you to do it live on the telly now. But if we were how long does it take to get yourself into that mental state and then it happens?"

More on This Morning 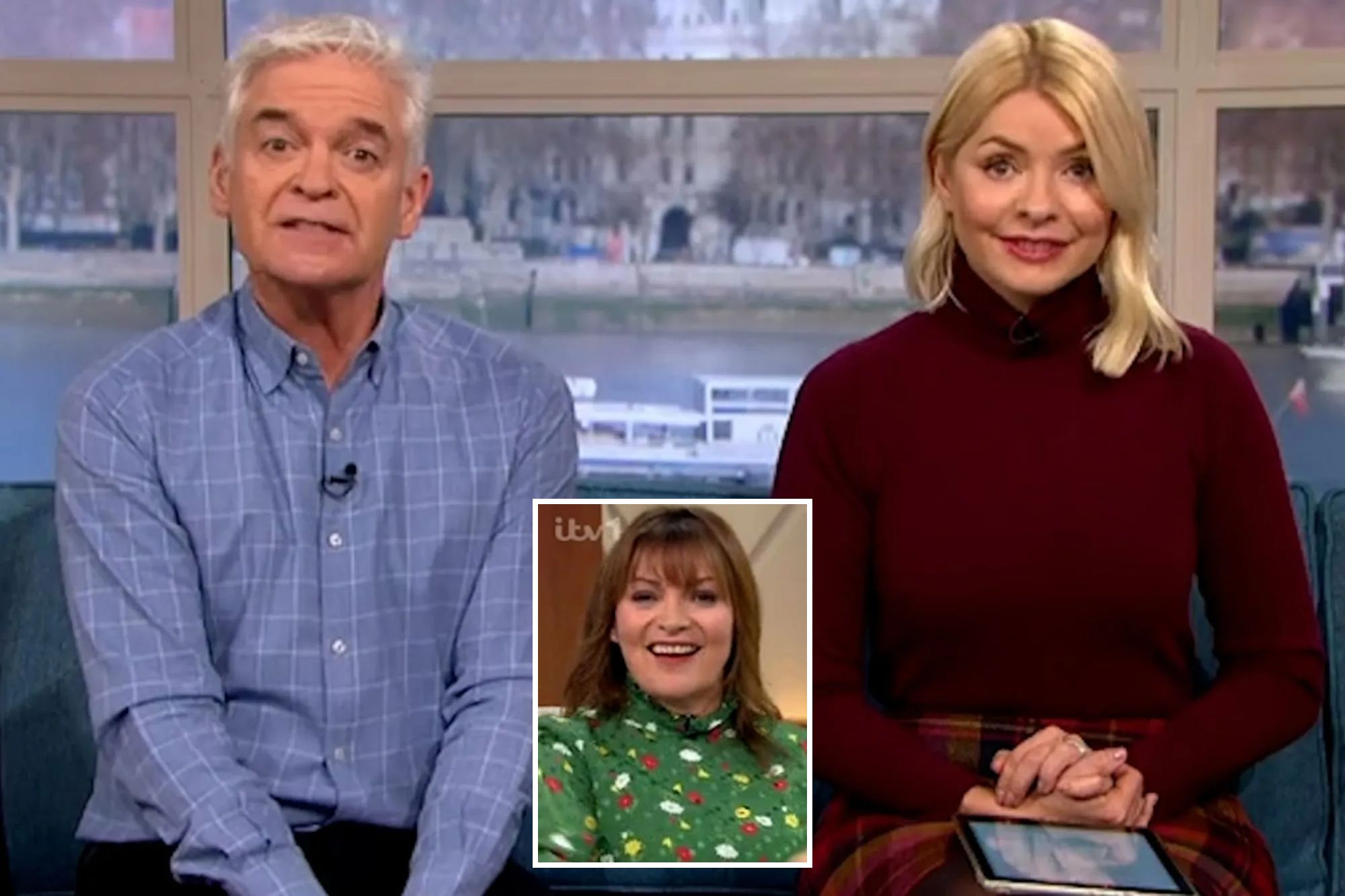 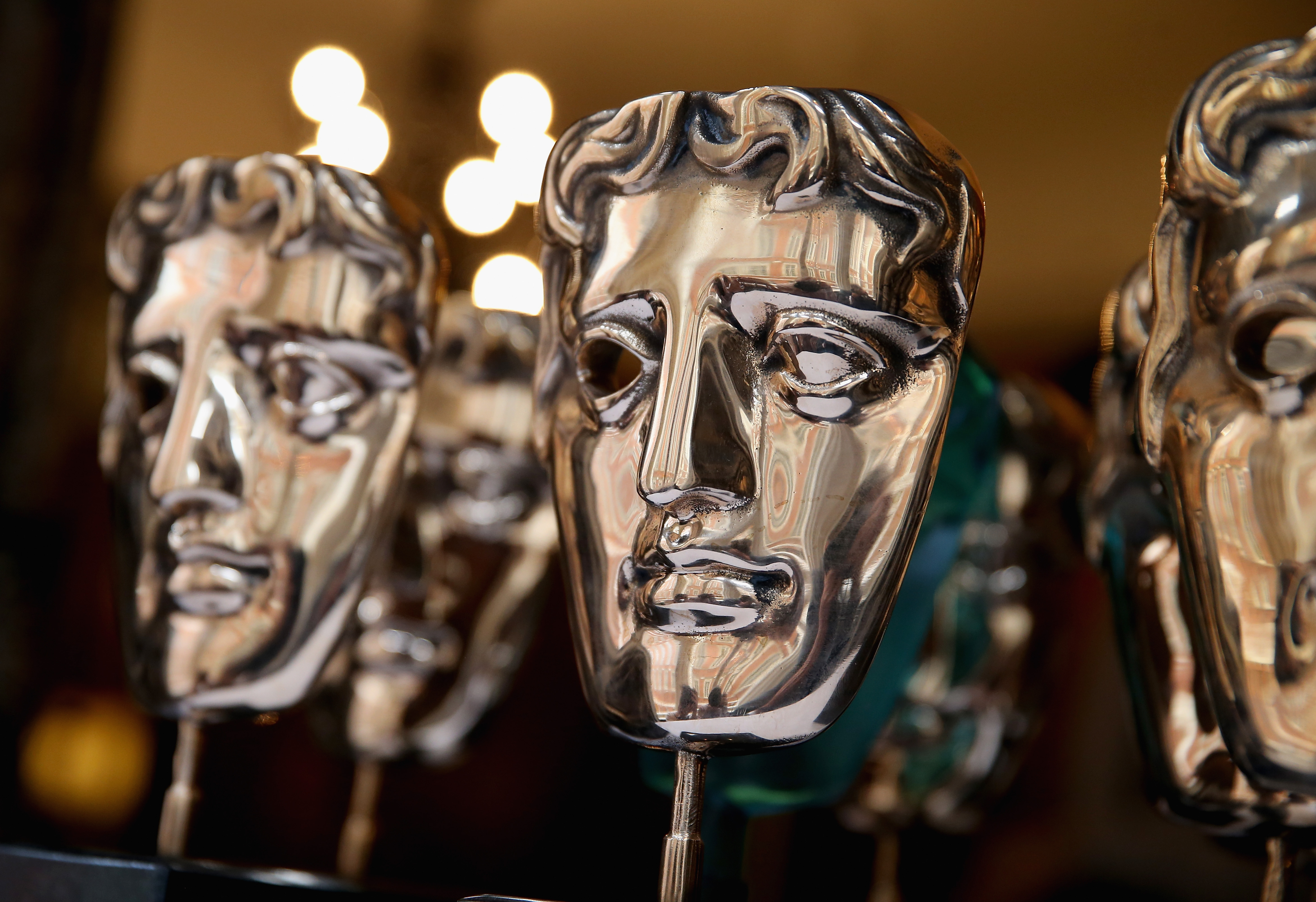 This Morning star named as surprise host of the EE BAFTAs

Clicking her fingers, Karolin replied: "It's like that. I go in. I stay as long as I want. I come out like that – that's it."

Stunned, Phillip repeated: "You stay in the orgasm?"

Asked if anyone can do it, she added: "Yes, absolutely. That's why I've started teaching workshops now for men, for women. Regardless of gender. Regardless of your orientation."

Looking shocked Phillip asked: "It doesn't work for men though?"

FROM BISH TO BUGZY 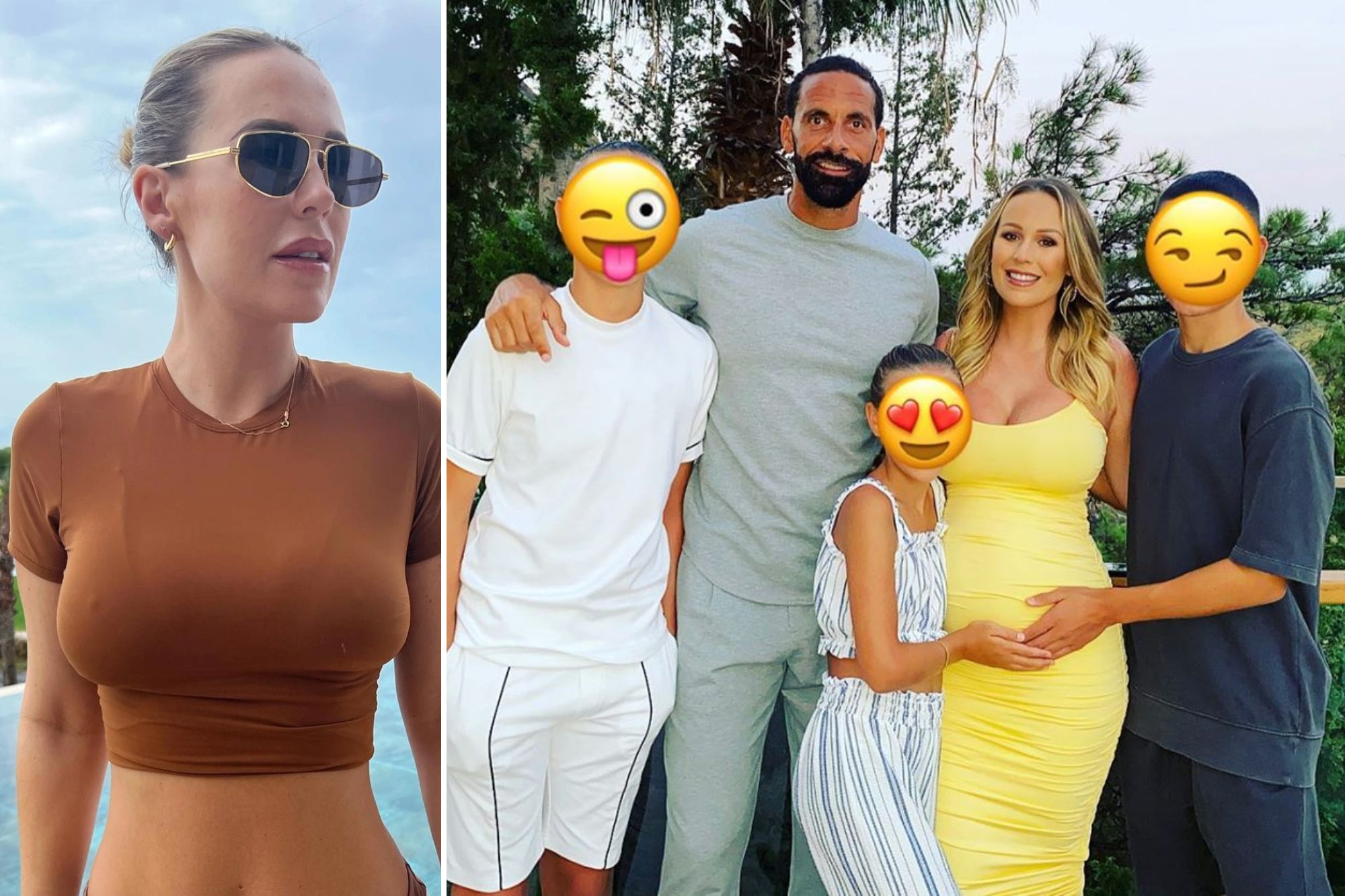 The Wire and Law & Order: SVU star dies aged 83 as his cause of death is revealed

Karolin insisted: "It does. It's one of those big misunderstandings that men's orgasms is only ejaculatory.

"Men could have very long whole body orgasms without ejaculation without the exhaustion at the end."

Phillip asked: "How long do you have to study for this?" to be told you can pick it up instantly or need training for years.

But while many were fascinated by the subject, others couldn't stop looking at Phillip's shocked face.

One viewer tweeted: "Phillip Schofield's facial expressions throughout this interview are incredible. Memes for days."

Others wrote: "@Schofe’s face during this interview! 🤣" and: "Just take notes Phil… You look so engaged." 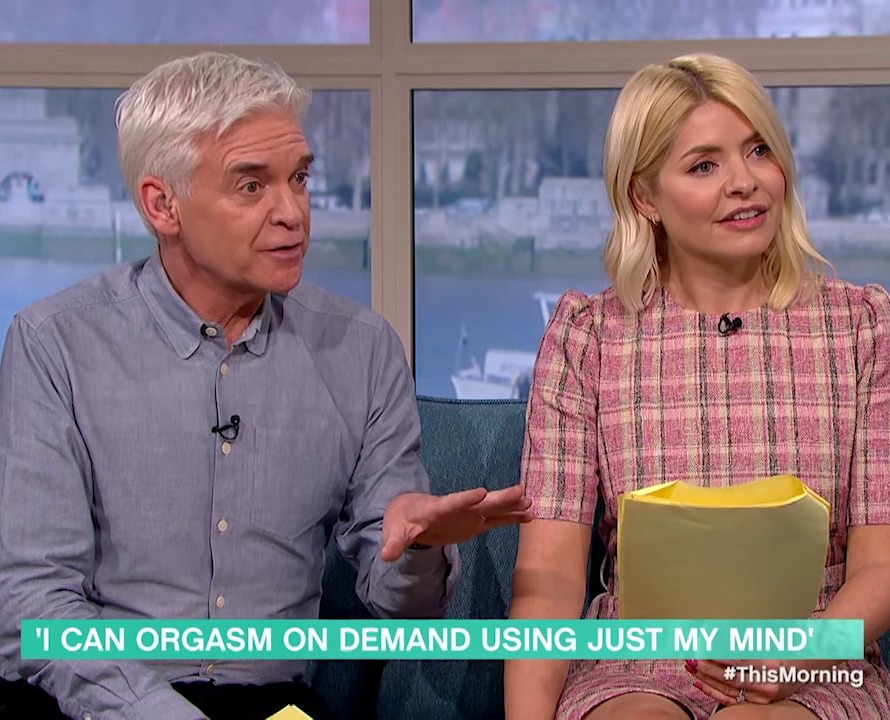