NBC’s critically acclaimed series This Is Us is back for Season 5. Show creator Dan Fogelman recently told fans that there would be considerable “ramifications” on both Kevin (Justin Hartley) and Kate Pearson (Chrissy Metz) when they have babies in the COVID-19 world of 2020. 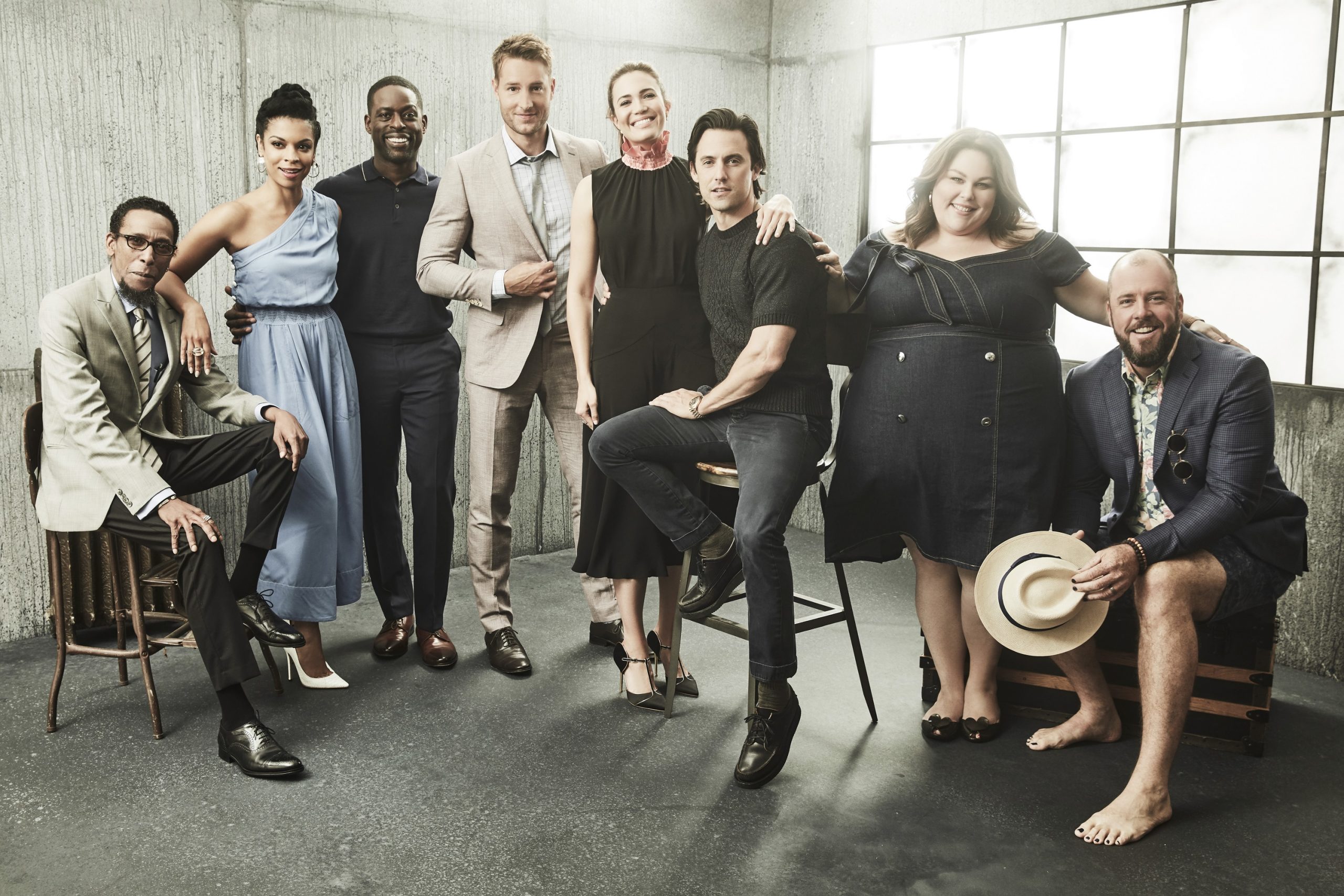 Kevin’s storyline surrounding how he is having two babies in 2020 is more straightforward than Kate’s at this point. However, the show creator Dan Fogelman referenced both characters when he spoke of having a baby in the 2020 world.

Kevin is now engaged to Madison (Caitlin Thompson), and the two are having twins. Their pregnancy resulted from a one-time sexual encounter that they didn’t intend would turn into more. However, Kevin has vowed to be there for Madison and his children. They hope that they grow closer together and get to know each other.

Kate’s story is a bit different than Kevin’s. She had difficulty conceiving her first child, Jack, so she and Toby (Chris Sullivan) are pursuing adoption. They met their prospective birth mother, and things seem to be going well so far in their adoption quest.

Show creator Fogelman explained in an interview with Entertainment Weekly that they did discuss postponing the adoption story of Kate and Toby.

“In speaking with people and doing a fair amount of research, [we learned that] people don’t stop getting pregnant,” Fogelman told the outlet. “Children don’t stop needing homes, whether that’s foster children or children in need of adoption in any kind of way. So as much as our world has fundamentally shifted right now, it’s also continuing to spin.”

He also touched on the fact that the adoption seems to be going along too easily. In their research, the writers’ found that in many cases, adoptions go on without issue. So, the series creator told viewers that Kate and Toby’s adoption would go smoothly except for the ramifications of COVID-19.

During the interview, Fogelman admitted that he recently had a child during the global pandemic, so he knows the COVID-19 world changes things for both couples.

“We’re trying not to lean too heavily into changes that happened vis a vis COVID and the quarantine,” he told the outlet. “But I will say, having just had a child myself — and this would affect both Kevin and Madison’s story, as well as Kate and Toby’s — having a baby in 2020, is a very different experience than it was in 2019. So you will be seeing the ramifications of that.”

He doesn’t indicate what that means for the couple, but most viewers know there will be added stress. There will also be different hospital protocols when they have the baby, no visitors, and the father cannot even be present in some cases. It will be interesting to see which “ramifications” occur when the babies are born in This Is Us.