THE latest Sky original, Brassic, is not one you want to miss.

The word brassic can be defined as ““broke, penniless, without means, boracic lint – skint, on the bones of yer a**e" and the show is all about its characters finding unconventional ways of winning at life. 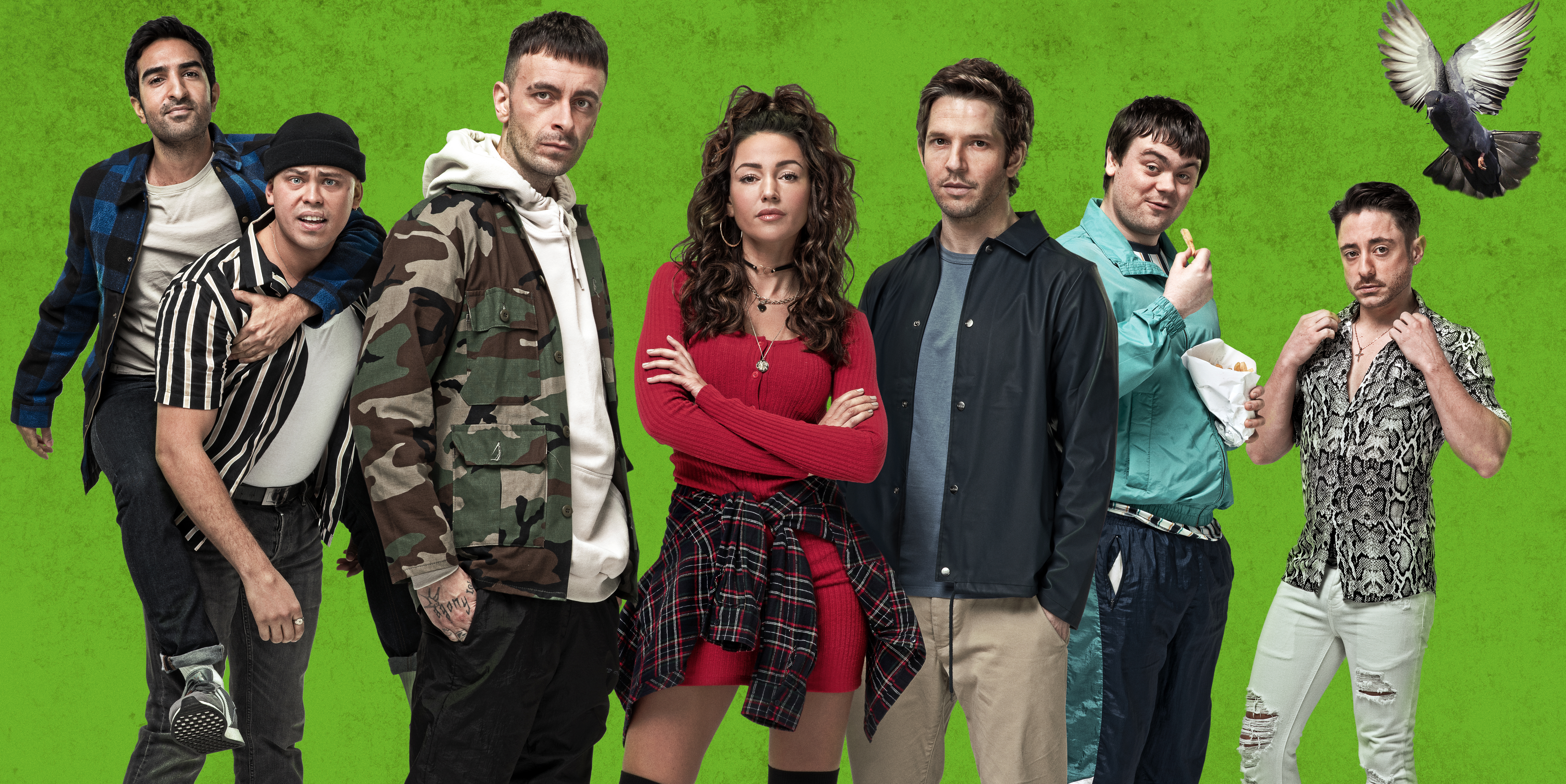 A mixture of comedy and heartfelt emotion, Brassic features a group of lifelong friends in northern suburbia, and shows the trials and tribulations they face when stealing and dealing to get by.

So what’s it all about?

The series focuses on an inseparable gang of working-class lads who are finding unconventional ways of winning at life.

Vinnie (played by Joseph Gilgun) has bipolar disorder and is completely codependent with his best mate Dylan (Damien Molony) – the pair have barely spent a day apart since birth. But Dylan’s girlfriend Erin (Michelle Keegan) is about to shake up their universe with her plan to leave town and start a new life for herself and her child, Tyler.

The show sees Dylan faced with the decision of choosing between his gang of best mates and his girlfriend. 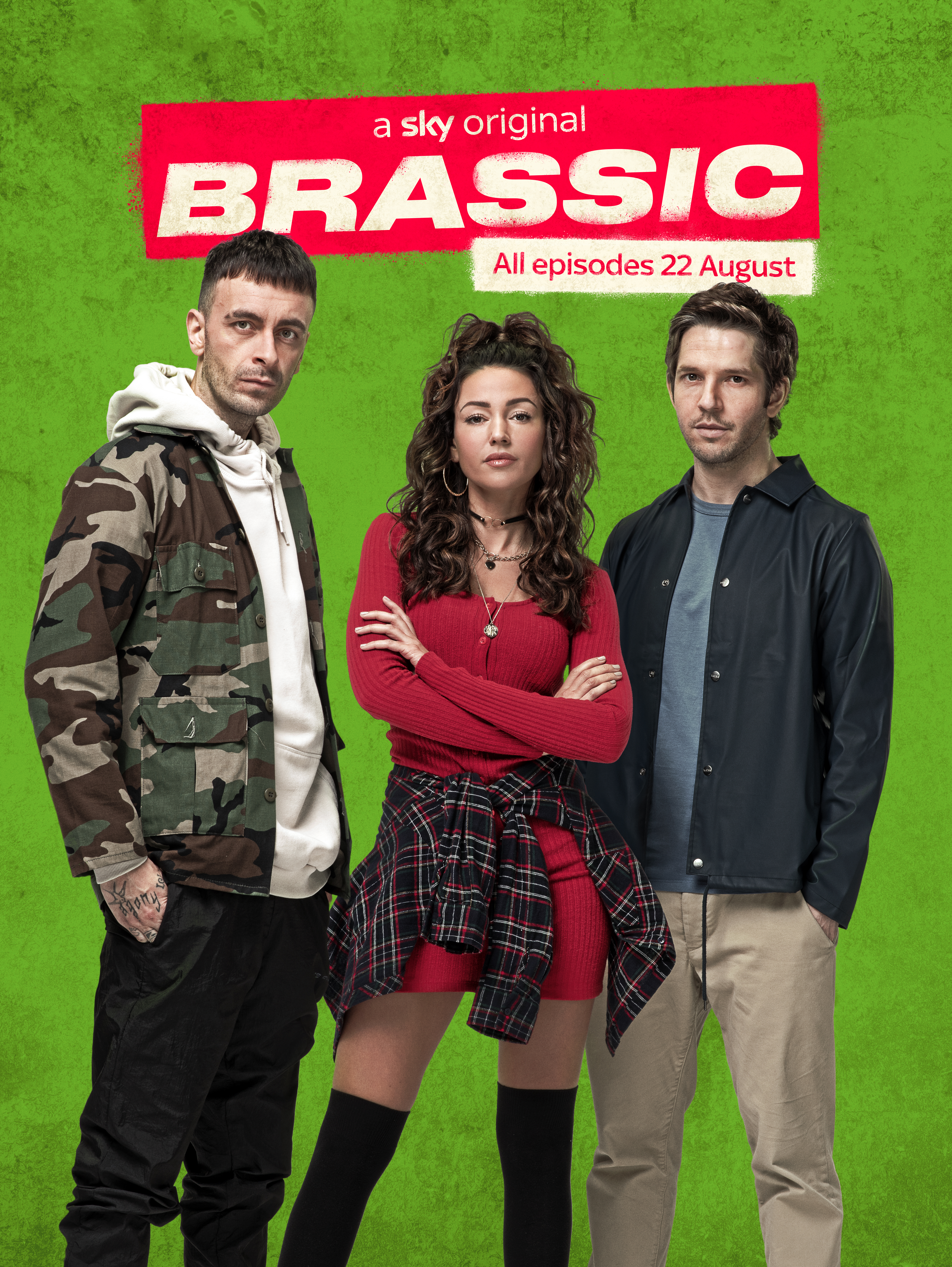 The gang have spent their adolescence bribing, scamming and conning their way through life but now, as they teeter on the brink of adulthood, their dodgy antics are catching up with them.

Who stars in Brassic?

Written and co-created by Danny Brocklehurst of Shameless fame, Brassic has a star-studded cast including Joseph Gilgun (Misfits, This is England), who not only stars in the show but is one of its co-creators.

It also stars Michelle Keegan (Our Girl, Coronation Street) and Damien Molony (GameFace, Ripper Street) as well as a Hollywood cameo in the form of Dominic West (The Affair).

Speaking about the show, Joe said: “I’m truly humbled by the opportunity. We’ve got an amazing team of creators and watching it all take form has been very moving. Bipolar is a big part of my life. We want to show that you can have mental health issues and in some cases live a productive, exciting life, full of adventure. Our writer Danny Brocklehurst and my friend David Quayle have been invaluable in taking this journey with me. Embrace who you are, decide what to be and go be it.”

How can I watch Brassic?

All six episodes of Brassic are available to watch on Sky next week. Click here to watch the first episode exclusively hosted on TheSun.co.uk

Is there a trailer for Brassic?

There sure is. You can watch it right here.