Ahead of easily one of the most crucial Prime Minister Questions today, Tory ministers have been blasted for being absent from all breakfast television hours before Boris Johnson’s showdown with Labour leader Sir Keir Starmer.

Of course, today is likely to be a blistering attack on the PM after leaked emails alleged a ‘Bring Your Own Booze’ party was held in the garden of Downing Street on May 20, 2020 with 100 staff members told to ‘make the most of the weather’ at the height of the pandemic.

After Mr Johnson failed to turn up to the House of Commons to face Deputy Opposition Leader Angela Ranyer’s urgent question to the PM yesterday, ministers were notably missing from all breakfast television this morning.

Instead, Good Morning Britain rehashed an old clip of Mr Johnson ducking into a fridge to avoid appearing on the programme back in 2019, noting it’s been 1637 days since he last did an interview on the show at all.

But ministers weren’t available for interviews on BBC Breakfast or Sky News today either, despite vital questions surrounding the alleged gathering needing to be answered. 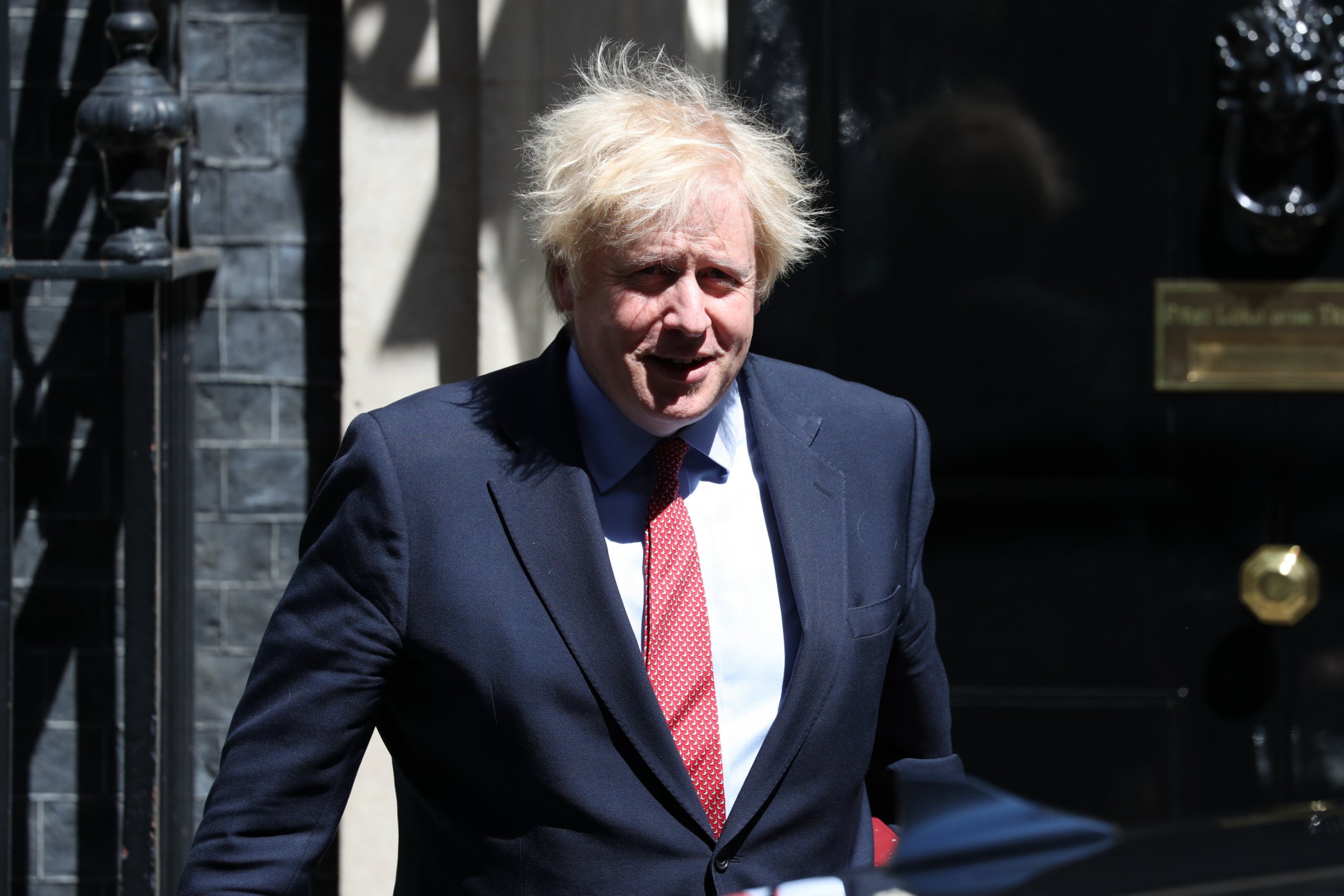 Kay Burley opened her show, asking: ‘Is the party over for the government? We would ask the government, but a minister is not available.’

Editor of ITV News, Paul Brand, posted on Twitter: ‘No minister has been made available for the usual series of morning interviews on TV/radio today… everything hinges on what PM says at PMQs.

‘It’s the second time in a month that ministers have had to be pulled from interviews due to devastating revelations of parties in No 10.’

It’s been over two years since that infamous moment when Boris Johnson chose to hide in a fridge rather than appear on GMB.

It has now been 1637 days since Boris Johnson has done an interview with [email protected] | @susannareid100 | @richardm56 pic.twitter.com/YiF8qnGSAr

Viewers weren’t impressed, with one critic tweeting: ‘No ministers on any breakfast programs this morning. Says it all really. #BBCBreakfast,’ while another agreed: ‘This is no longer to be tolerated We are supposed to be a democracy and answerable to the people.’

The silence of Tory ministers comes amid deafening calls for Mr Johnson to resign following claims he attended the illegal party with his wife Carrie Simmonds.

It comes as hundreds of other furious Brits have been sharing heartbreaking stories of having to bury loved ones on the same day of the alleged party.

The Metropolitan Police have confirmed they are in contact with the Cabinet Office following reports of the event, although officers have declined to investigate past government social gatherings.