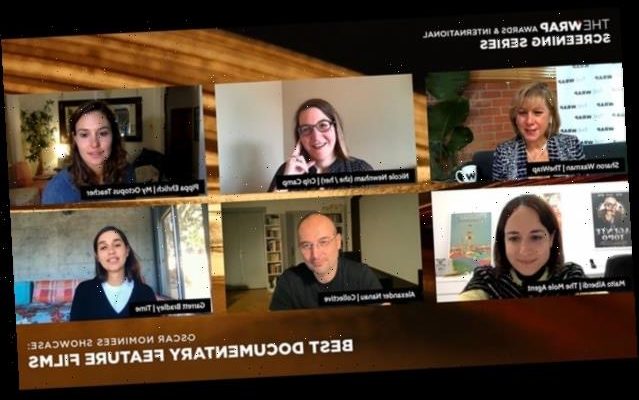 Episode 33: Plus, should Netflix be worried? 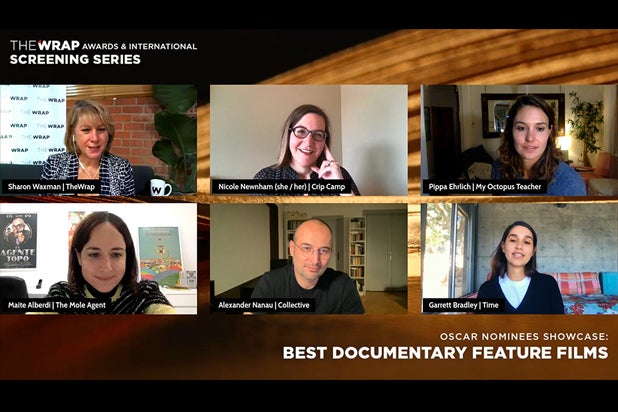 This week on “TheWrap-Up,” hosts Sharon Waxman and Daniel Goldblatt discussed the mass exodus of executives at Dick Clark Productions, Netflix’s diminishing stranglehold on the streaming world, and the Oscars pushing forward with having an in-person event.

Then, we sit down with the directors of the five films nominated in the Best Documentary Feature category: Maite Alberdi of “The Mole Agent,” Garrett Bradley of “Time,” Pippa Ehrlich of “My Octopus Teacher,” Alexander Nanau of “Collective” and Nicole Newnham of “Crip Camp.”

“TheWrap-Up” is hosted each week by founder and editor-in-chief Sharon Waxman and assistant managing editor Daniel Goldblatt. The pair dive into the biggest headlines of the week in the world of movies, television, streaming and tech. Each episode features two deeper dive segments featuring our knowledgable and talented team of Wrap Pro reporters, offering up their in-depth, expert analysis you won’t hear anywhere else.