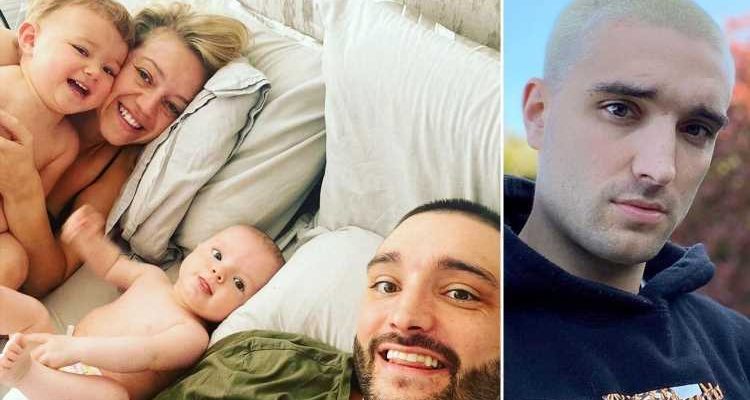 TOM Parker has revealed he plans to have two more children with his wife Kelsey as he continues to live with a terminal brain tumour.

The Wanted singer, 32, was diagnosed with "inoperable" glioblastoma last year but recently learnt that it has reduced in size – so the couple are planning to expand their family of four. 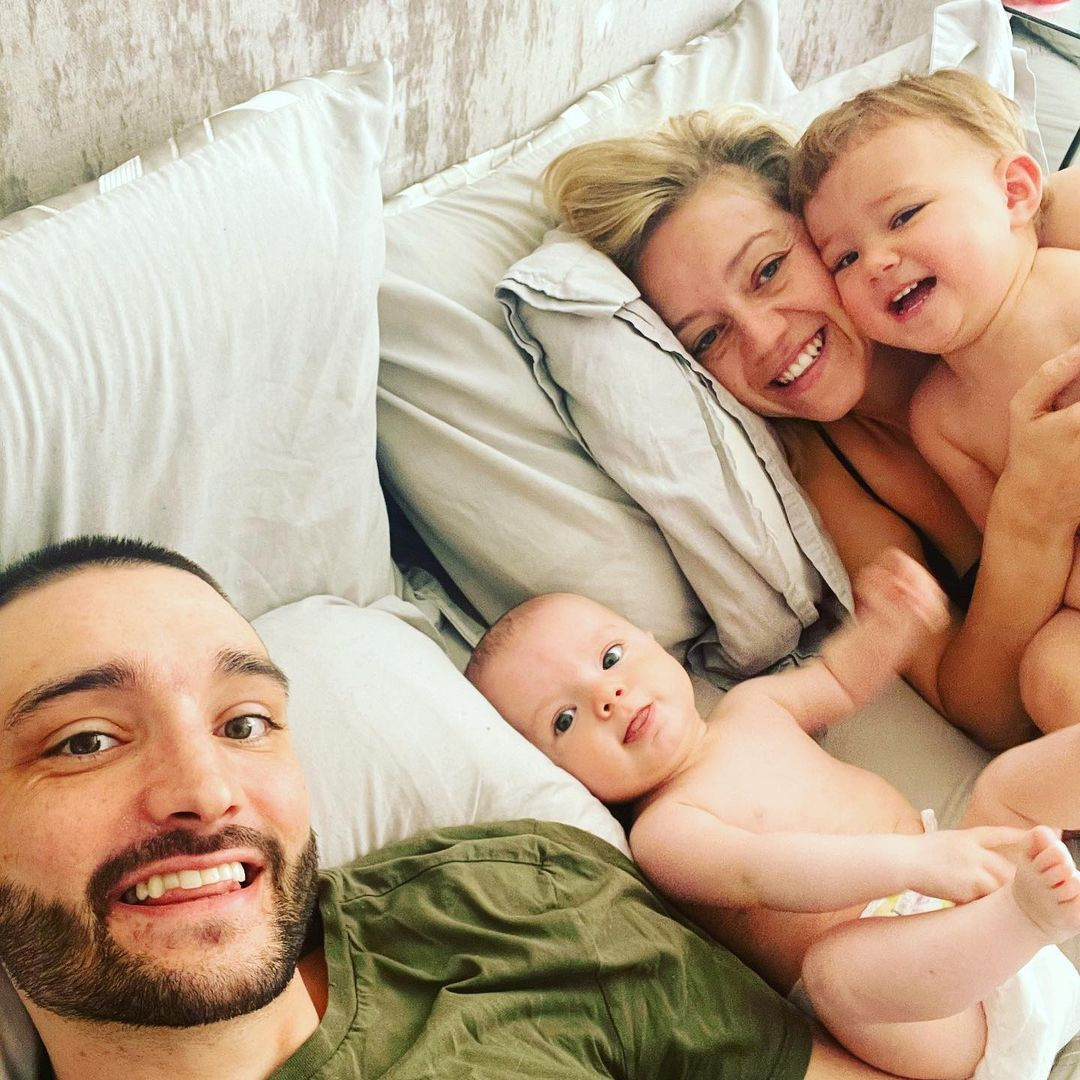 Kelsey told OK! Magazine: "We are planning for more children – I’ve always wanted a big family and I think we’ll end up with four.

"There’s only a 16-month age gap between our two children and it’s definitely been a lot, even without taking into account our circumstances, so I won’t be having children that close in age again – doing that once was enough.”

Kelsey gave birth to their son Bodhi in October, just 16 months after having daughter Aurelia. 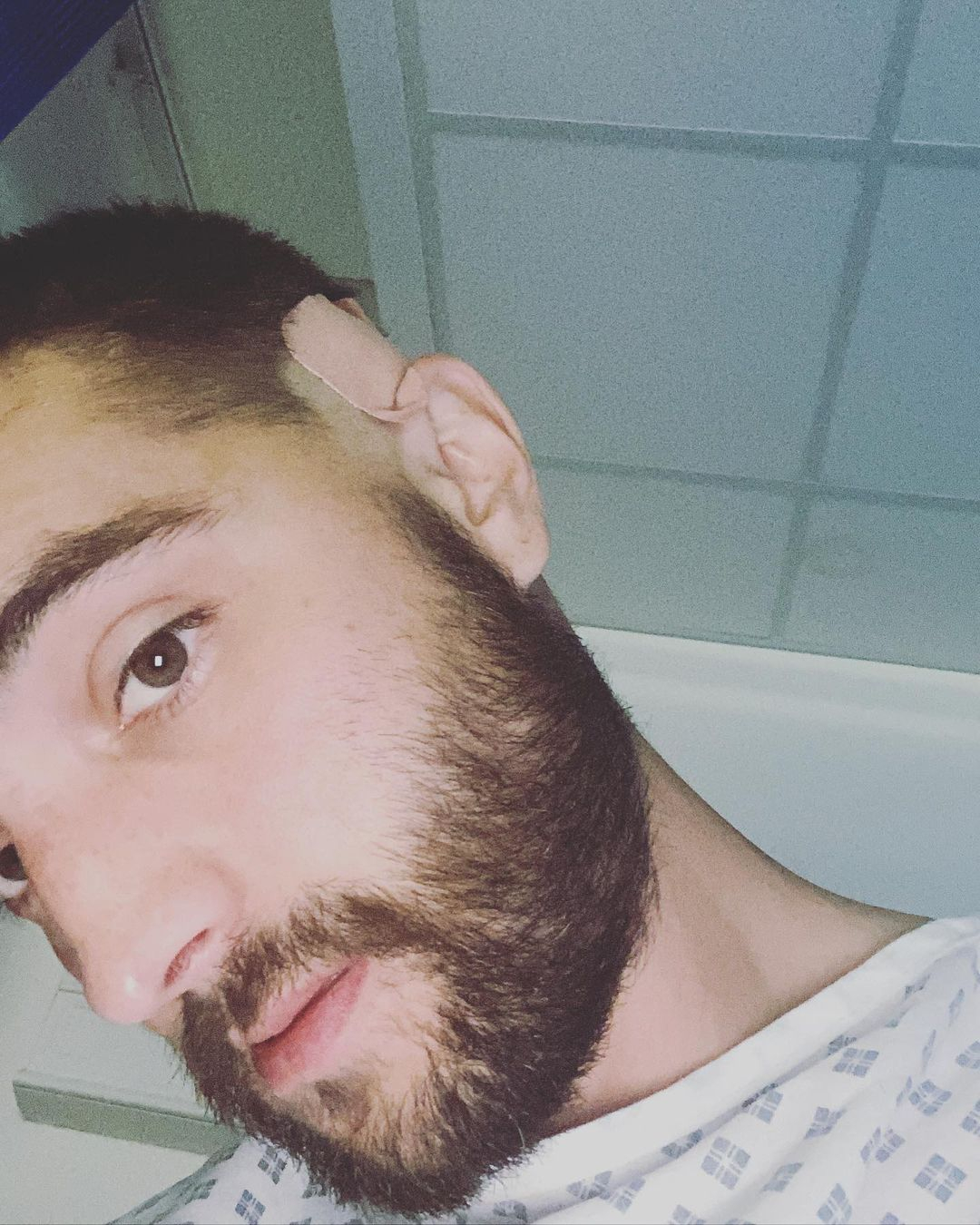 At the start of the year Tom told fans that his brain tumour was shrinking after rounds of chemotherapy.

He shared at the time:  "SIGNIFICANT REDUCTION 💫🙏🏻 These are the words I received today and I can’t stop saying them over and over again.

"I had an MRI scan on Tuesday and my results today were a significant reduction to the tumour and I am responding well to treatment. Everyday I’m keeping on the fight to shrink this b*****d!” 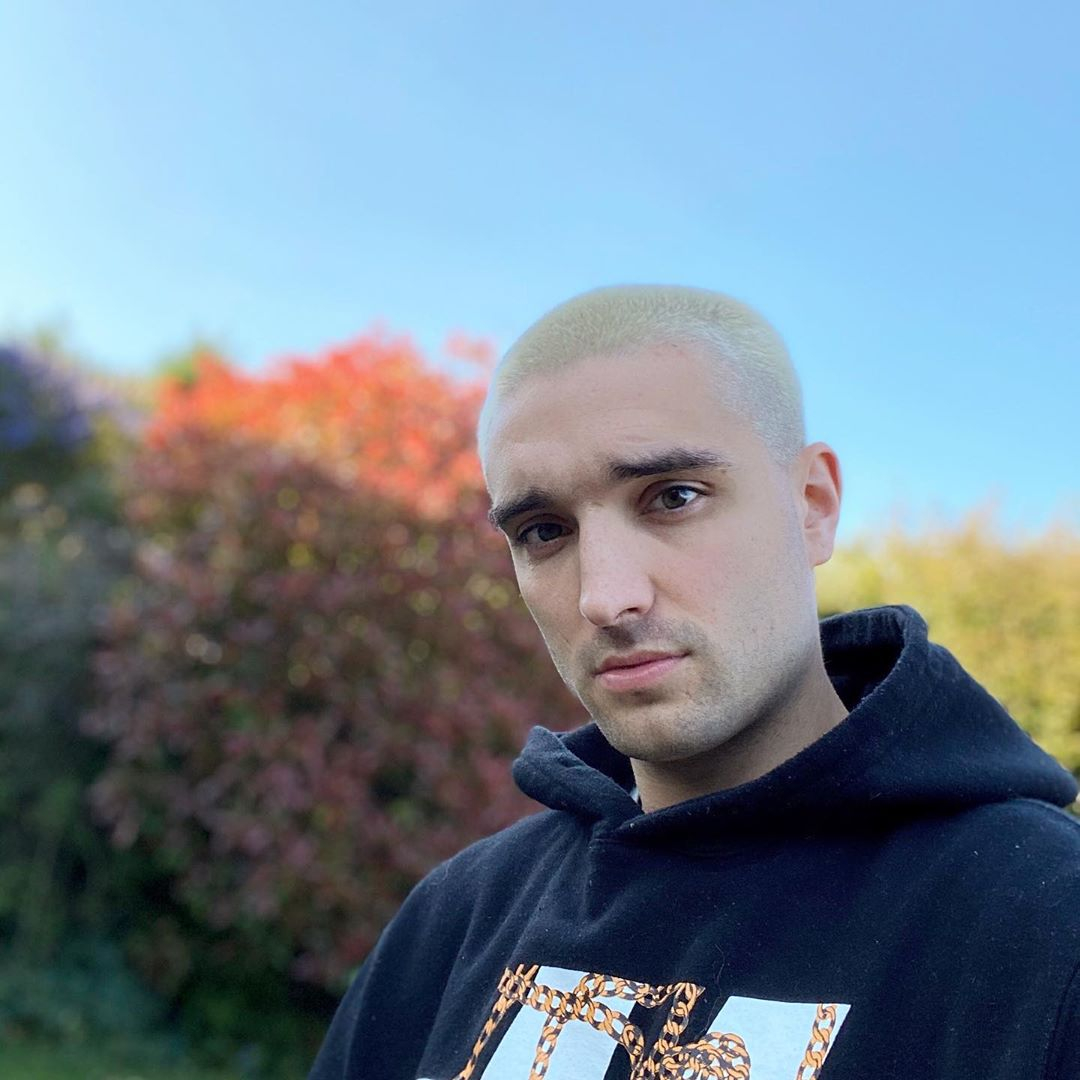 Tom bravely opened up about his cancer diagnosis last year, with wife Kelsey later admitting that she has asked doctors not to tell them how long he has to live.

He recently revealed the treatment for his cancer is causing him to suffer from devastating short-term memory loss.