Will Maggie return to The Walking Dead?

According to the showrunner, Maggie could be back for season 10.

The Walking Dead showrunner Angela Kang told Entertainment Weekly: “I’m not sure if I can say much about it right now actually.”

She enigmatically added: “I’ll just say that we’re working on it.”

Maggie was written out of the show in the season nine time-jump after she secured a role in ABC’s Whiskey Cavalier.

WILL THERE BE ANOTHER SERIES OF THE WALKING DEAD? 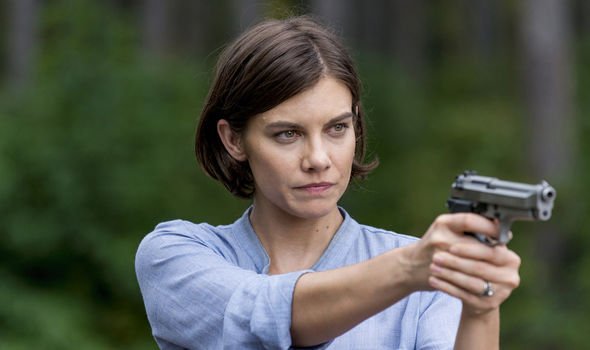 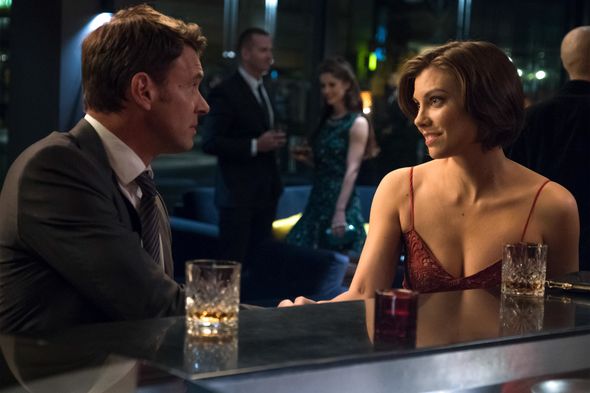 In The Walking Dead, her absence was explained by saying she had decided to take baby Hershel with her to Georgie’s (played by Jayne Atkinson) group to help the fellow communities rebuild.

Though Maggie may return to The Walking Dead at some point in season 10, she is unlikely to return from the start of the series.

Season 10 of The Walking Dead began shooting in May 2019, the same month Whiskey Cavalier was axed.

As such, negotiations were unlikely to be made in time to get Lauren Cohan back for the earliest episodes.

WHAT HAPPENED IN THE SEASON 9 FINALE TO THE WALKING DEAD? 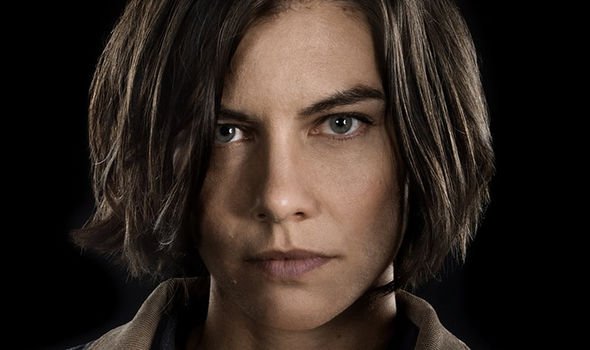 Also, the series is likely to have been mapped out before filming began, meaning it may be too difficult to bring Maggie back to The Walking Dead season 10.

Kang had previously revealed The Walking Dead season 10 would see a character called Dante join the show, who in the comics was a love interest of Maggie’s.

Kang said of this character: “‘He’s actually a love interest of Maggie.

“But in our world, the context is a little different, and he will play an important role in the story in Alexandria.” 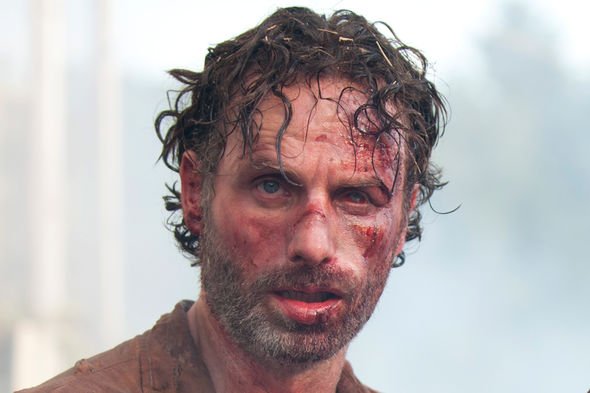 However, it is conceivable this character could become Maggie’s love interest in the series once again if Cohan is able to return.

Even if Kang and company are not able to get Maggie into season 10 of The Walking Dead, she could star in one of the many upcoming spin-offs of the show.

Three new TWD films are being made starring Andrew Lincoln as Rick Grimes, as well as a third Walking Dead series, any of which Maggie could conceivably turn up in.

The Walking Dead season 10 is coming soon to AMC.