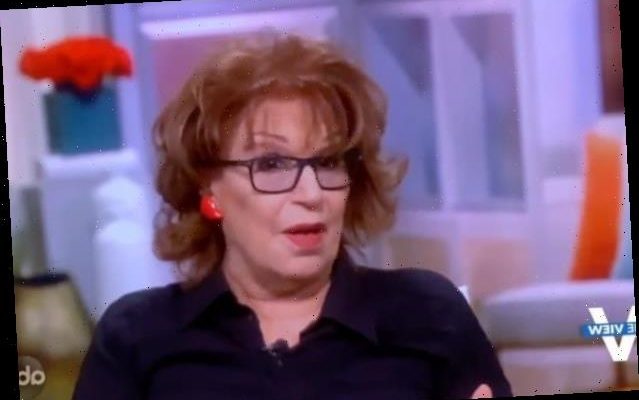 ‘The View’ co-host is over the “so-called QAnon congresswoman” 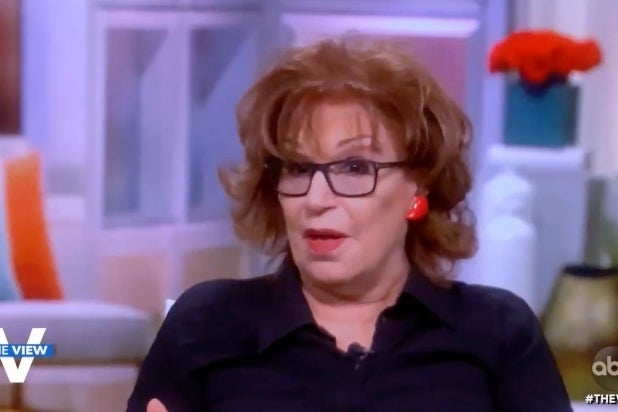 Joy Behar didn’t steer away from her feelings towards Marjorie Taylor Greene on Friday’s episode of “The View” and made it pretty clear she’s over the congresswoman’s half-hearted apologies and antics.

Showing a clip of Greene speaking to the House floor and attempting to apologize for her past conspiracy theory ramblings, Behar called Geene a “liar.” The House ultimately voted to remove Greene from all the committees she represents. Behar went on to suggest that maybe Greene can start her own committee — “the pizzagate and Jewish lasers committee” — before adding that part of her annoyance with the whole situation is that Greene is “using this as a point of pride.”

She then shared Greene’s tweet from early this morning, where the congresswoman wrote “I woke up early this morning literally laughing thinking about what a bunch of morons the Democrats (+11) are for giving some one like me free time. In this Democrat tyrannical government, Conservative Republicans have no say on committees anyway. Oh this is going to be fun!”

Fed up with Greene’s behavior, Behar turned to her co-hosts for their opinions, asking, “is there a way to deal with this woman?”

Ana Navarro was blunt with her response, answering, “I don’t consider her a Conservative Republican. I consider her a nutcase who should be in Bellevue not in Congress.” She went on to blame Trump for empowering a considerable amount of current Republican behavior, thanks to those who initially liked what he offered as president.

Meghan McCain also laid blame on the Republicans. “The problem is that there seems to be, from Kevin McCarthy’s perspective in leadership, there’s an equidistance between voting for impeachment like Liz Chaney and being a QAnon lunatic that believes in anti-Semitic conspiracy theories,” said McCain. “That they’re both equal. That they should be dealt with in the same way. That’s garbage.”

Watch the clip below.