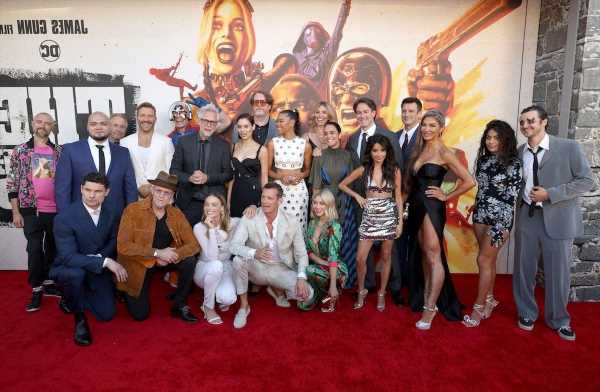 A significant part of what makes The Suicide Squad a fun movie is that it stars a mishmash of pretty offbeat characters. Any opportunity to see more of Harley Quinn (Margot Robbie) is a bonus. And a character whose power is polka-dots? Count us in. But even among these unconventional protagonists, Weasel (Sean Gunn) perhaps stands out as the strangest. Who is this bizarre character? What are the differences between his on-screen portrayal and the original comics version? 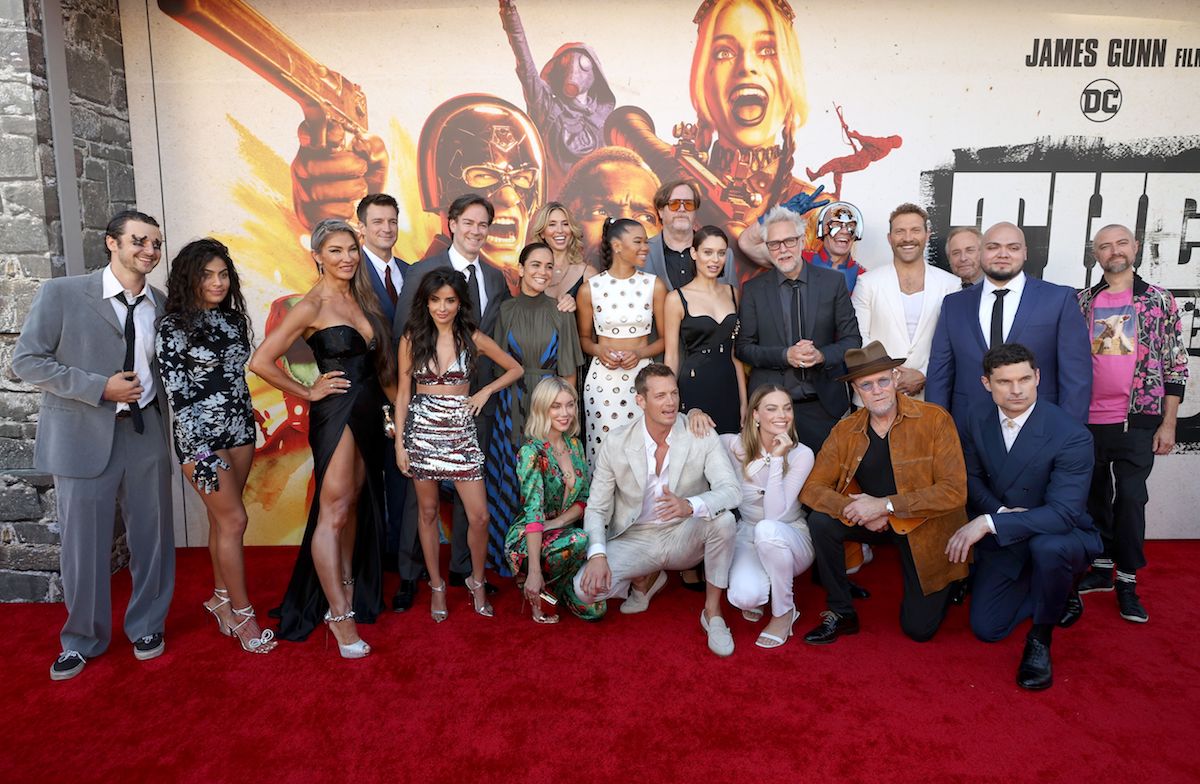 In the DC Comics, the character, whose given name is John Monroe, makes his first appearance in The Fury of Firestorm #38-39. The creative team behind those comics includes Gerry Conway, Rafael Kayanan and Ian Akin.

In The Fury of Firestorm, a new villain in a weasel costumeis killing people at the university where Monroe teaches. As you may guess, it turns out to be Monroe himself.

We learn that Monroe has a secret dislike of some of his colleagues, whom he believes are making fun of him. Firestorm, aka Martin Stein, who fans may know from DC’s Legends of Tomorrow fame, eventually stops him and he’s sent to prison. It’s during this period of imprisonment that he’s selected for the Suicide Squad.

How he’s different from the movie version

If you’re waiting to find out that Monroe was bitten by a radioactive weasel and that’s what turns him into the character we see on screen, you might be disappointed. In the movie, Weasel is an anthropomorphic animal creature. But he wasn’t always like that in the comics. It’s not until the New 52 that we see a version of the character more like the one we see on screen.

In an interview with IGN, director James Gunn said, “Weasel is barely more than an animal at that, and he has no clue what is happening around him.”

That’s a far cry from the original character we see in the comics. There, John Monroe is a human villain who dresses in a weasel costume. In the comics, he displays great agility and talent with hand-to-hand combat. And he has sharp claws sewn into his weasel suit.

How Weasel changes after the New 52

However, he is portrayed as more animalistic when he’s re-established for the New 52 reboot in Forever Evil, by Geoff Johns and David Finch. This incarnation is a dramatic departure from the original character, and looks more like the version we see in the movie.

Weasel ultimately gets himself killed when he tries to ambush Steve Trevor and Killer Frost. The latter freezes him in a block of ice. And to add insult to injury, she tells him he has always been basically a joke in the supervillain community.