The cast of The Sopranos has paid tribute to Tony Sirico, who played Paulie “Walnuts” Gualtieri in the classic HBO series.

Imperioli and Sirico are best known for one of the most critically acclaimed episodes of the gangster drama – Pine Barrens – when their characters get lost in the freezing snow in the woods, trying to chase down a Russian mobster who they thought they’d already killed.

Sirico’s death was announced earlier today, just a couple of weeks before the actor was to celebrate his 80th birthday.

“It pains me to say that my dear friend, colleague and partner in crime, the great Tony Sirico has passed away today,” Imperioli said. “Tony was like no one else: he was as tough, as loyal and as big hearted as anyone I’ve ever known. I was at his side through so much: through good times and bad. But mostly good. And we had a lot of laughs. We found a groove as Christopher and Paulie and I am proud to say I did a lot of my best and most fun work with my dear pal Tony. I will miss him forever. He is truly irreplaceable. I send love to his family, friends and his many many fans. He was beloved and will never be forgotten. Heartbroken today.”

Steven Van Zandt, who played Silvio Dante, who was Paulie Walnuts best friend in the show and also starred with him in Netflix’s Lillyhammer, called him “legendary”. “A larger than life character on and off screen. Gonna miss you a lot my friend. Deepest condolences to the family,” he said.

She said she “adored” him. “A stand up guy who always had my back and who loved my children and my parents. I have a lifetime of memories with Tony – starting with Goodfellas to The Sopranos and way beyond but my God, did we have fun doing the Bensonhurst Spelling Bee. I hope he’s in heaven cracking everybody up now. Love you, my pal,” she said.

Jamie Lynn Sigler, who played Meadow Soprano, called Sirico the “real deal”.  “Tony was the real deal in every sense of the word. He lived many lives, but with full passion in all of them. I met him when I was 16, and he made it clear from day one that he was my forever protector, and he was. I will remember him as a tremendous talent and energy that you could never look away from. I’m so lucky to have known him. My thoughts and prayers to all that were lucky enough to be loved by him.”

Elon Musk Killing $44B Deal For Twitter; Company’s Board Will “Pursue Legal Action” 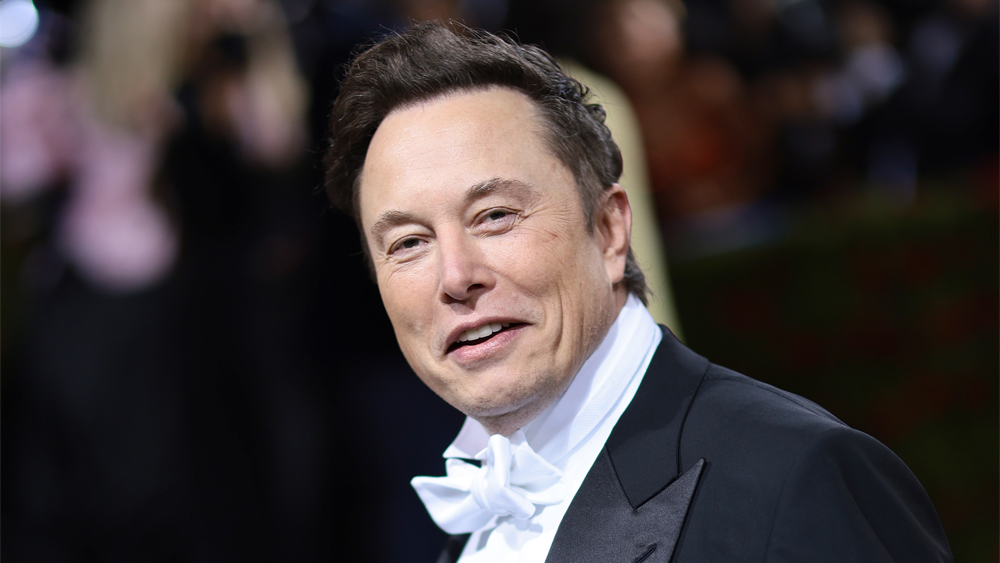