The Sister premieres tonight (Monday, October 26) at 9pm on ITV. The highly anticipated series comes from Luther creator, Neil Cross and stars Russell Tovey opposite Bertie Carvel. How many episodes are in The Sister? Express.co.uk has everything you need to know.

How many episodes are in The Sister?

The Sister starts on ITV tonight at 9pm on ITV.

Thriller fans can watch the series as it airs on TV or, you can stream shows live via the ITV Hub.

Don’t worry, if you happen to miss an episode of The Sister, you can stream each episode via the ITV Hub shortly after it has aired on TV.

There are just four episodes in The Sister, each an hour long.

There is good news for fans of Neil Cross’s work, The Sister will air over four consecutive nights on ITV and not weekly.

Each instalment will begin at 9pm on ITV, finishing at 10pm. 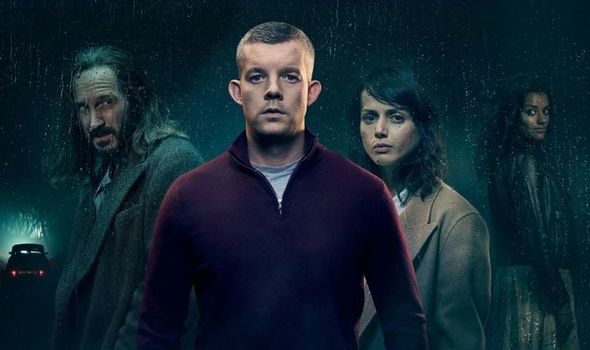 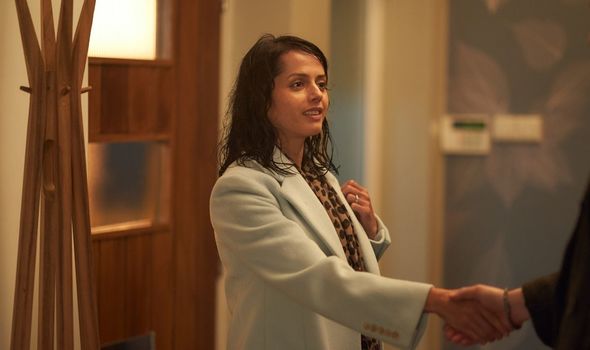 What is The Sister on ITV about?

Across four episodes, viewers will follow Nathan (played by Russell Tovey) as he tries to evade the ghosts of his past.

Nathan holds close a dark secret, relating to the disappearance of his sister-in-law Elsie (Simone Ashey).

More than a decade after Elsie’s disappearance, Nathan is visited by an old friend Bob, who brings Nathan’s dark secrets to the surface. 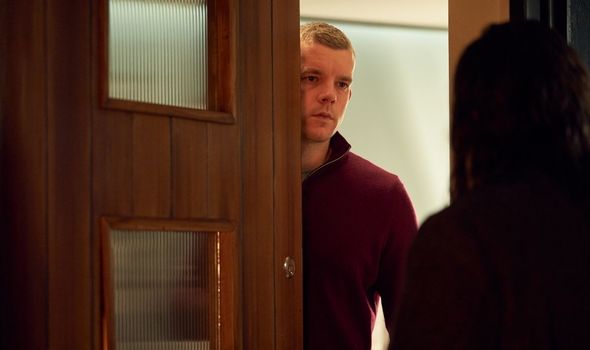 Speaking exclusively to Express.co.uk and other press, Cross revealed the story was based on a terrifying nightmare he had, where he believed he stabbed a homeless man to death.

He said: “Even now there is 1% of me that is troubled by the memory of it.

“When the internet was invented one of the first things I did when I became aware of what search engines were, I searched the old newspapers.

“So that was the inspiration. But I didn’t do it if anyone is wondering.”

“Having started a new life as a devoted married man, Nathan’s world is turned upside down when a ghost from his past, Bob (Bertie Carvel, Doctor Foster), turns up on his doorstep.

“Bob reveals some shocking news which has disastrous consequences and leads to a journey of psychological suspense, love and potential redemption.” 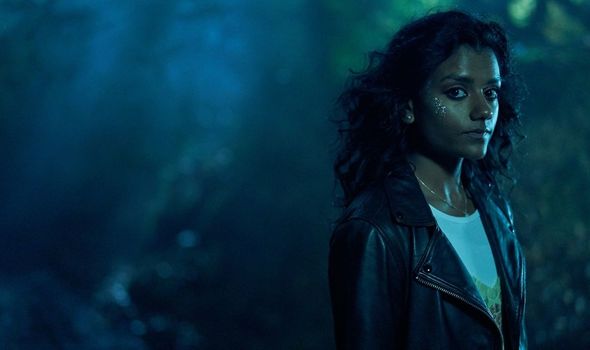 Who stars in The Sister?

Russell Tovey stars as Nathan in The Sister on ITV.

Tovey is best known for playing George Sands in Being Human and Henry Knight in Sherlock.

Bertie Carvel portrays Bob, who is described as an ‘unwelcome face’ from Nathan’s past.

Carvel is an Olivier and Tony award-winning actor, best known for his performances as Miss Trunchbull in Matilda the Musical and Rupert Murdoch in Ink.

Acharia is best known for her role as Irri in the HBO series Game of Thrones and Dr Ruby Walker in The Good Karma Hospital.

Simone Ashley plays the role of Elise, Holly’s sister who has been missing for 10 years.

Viewers will most likely recognise Ashley from her role as Olivia in Sex Education.

The Sister starts tonight at 9pm on ITV