It sounds like The Rookie: Feds has gotten off to an amazing start! The spin-off show from the popular series The Rookie premiered in late September, and it sounds like it has some seriously impressive viewership already. Roll on season two!

MORE: Nathan Fillion’s garden at his LA home is like a tropical paradise

The premiere saw a huge jump from 2.2 million viewers to 6.3 million due to its availability on Hulu, which is an impressive 400 per cent increase. We think it’s safe to say that it means the show has been a roaring success!

WATCH: Have you been watching The Rookie: Feds?

The success of the first episodes makes the series ABC’s highest-rated series debut since Big Sky in 2020. Speaking about the huge success, ABC’s Entertainment’s EVP Simran Sethi said: “Spinning that off and having Rookie: Feds was about talent, with those creators and their ability to tell these kinds of stories, which are wildly entertaining and still talk about issues, and give them a new platform.

“I think the theme of The Rookie, the theme of reinvention that’s core to the franchise, it’s about the stage of life you’re in and the box you put yourself in or the world puts you in, and how to break out of it. 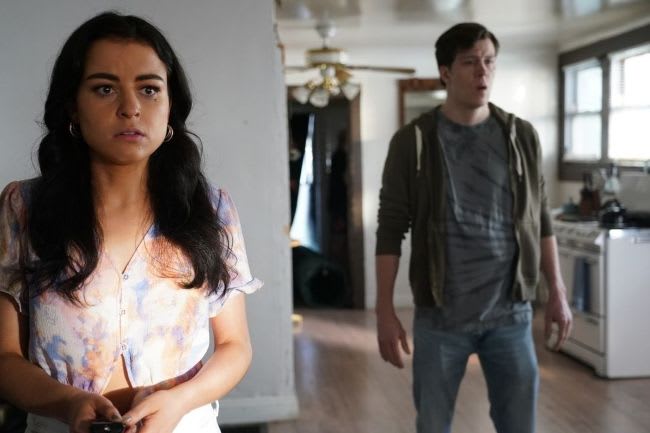 Fans have been loving the show

“So, franchising that show for us was about the popularity of The Rookie, but also because those themes seem so relevant and it felt like it was fertile ground for a new story to tell, which we are very excited with that we see in that show.”

MORE: See the cast of The Rookie and their real-life families

MORE: The Rookie’s Nathan Fillion was once engaged to this celebrity

Fans have taken to Twitter to discuss the new series, with one writing: “Ok but I’m really loving @NiecyNash in the new #TheRookieFeds! She’s one of my absolute favs and I’m living for all her projects! Booked and busy! Uh huh.”

Another fan added: “I love how the LAPD show up to help Simone Clark who is absolutely amazing by the way. Loving this show already!!! #TheRookie #therookiefeds.”