With Warner Bros. vacating its August 12 worldwide release date for “Tenet,” we’re still many weeks away from any approximation of normal business. Meanwhile, the VOD world continues apace with Rod Lurie’s Afghanistan war-set “The Outpost” leading the way. Now in its third week, the Screen Media title remains at #1 at Apple and Spectrum.

Perhaps even more impressive: “Outpost” is #2 at FandangoNow, which ranks by revenue — and Lurie’s film has a non-premium price of $6.99. Even outside a theater, some of its truisms remain — never underestimate the appeal of a military-themed film. In first place at FandangoNow was “Trolls World Tour,” which recently reduced its price from $19.99 to $5.99.

Among other recent premium VOD titles, the best showing this week is “The King of Staten Island” at #2 at Amazon Prime. However, there’s a growing trend for some more specialized titles to pop up. “John Lewis: Good Trouble,” the acclaimed documentary about the late Rep. John Lewis, was as high as #6 at Apple this weekend. It’s released by Magnolia, which had great success a few years ago with “I Am Not Your Negro” about James Baldwin, another iconic Black figure. Watch this to receive more attention soon.

Meantime, Universal released the documentary “Inmate #1 — The Rise of Danny Trejo;” Spectrum has it at #5. The cable service also shows top 10 interest for romantic comedy “The Swing of Things” (Lionsgate) with Luke Wilson is #6, crime thriller “Money Plane” (Quiver) with Kelsey Grammer is #8. It all suggests a clamor for new films, but whether and when this translates to theaters remains to be seen.

The well-reviewed “Relic” (IFC) popped up again on two charts. It is one of the handful of titles also playing theatrically where possible. (While the streamer announced it had the biggest opening weekend ever, the news would have been had it not.) 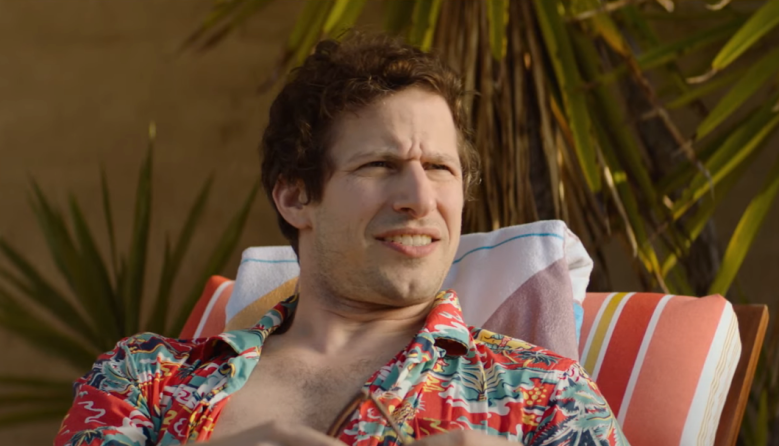 “Palm Springs” (Neon) is playing around 30 theaters, mostly drive-ins, for the second week along with its strong Hulu viewings. Sources said for the 17 outlets that reported Sunday, it grossed around $101,000. Incomplete figures make the per-theater average uncertain, but it appears to easily exceed $3,000. That’s about as strong as any film that played more than a handful of theaters since March.

The weekend saw the opening in South Korea and other markets of “Peninsula,” the sequel to “Train to Busan.” These were encouraging, and suggest at least some foreign markets are primed to go.

Netflix released its most comprehensive list of view figures for their films last week. As always, its constantly changing top 10 movies has a fresh #1. Original post-affair thriller “Fatal Affair” took over at the top. But Gina Price-Bythewood’s “The Old Guard” at #2 is hanging in better than some other recent new titles. Still, some things never change: “365 Days,” which may be the most-seen Polish film ever made, is still popular in its seventh week. Expect it to rise in their all-time list next time out.

Ranked by number of transactions, with position as of Monday, July 20

Ranked by revenue accrued not transactions, for the week of July 13 – 19 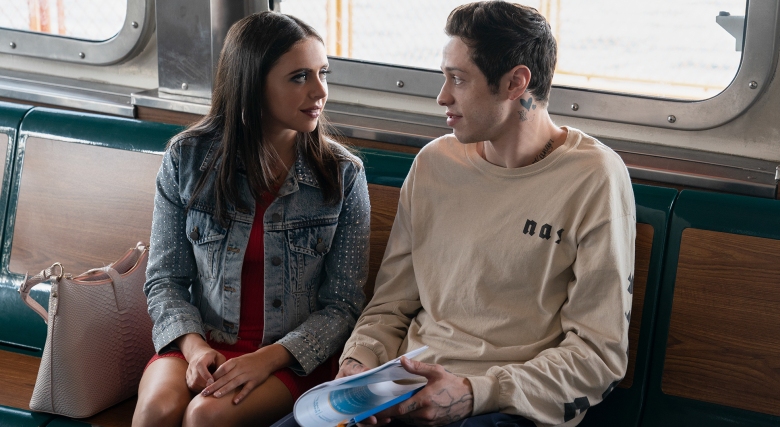 “The King of Staten Island”

Ranked by number of transactions, with the daily position as of Tuesday, July 21

Sign Up: Stay on top of the latest breaking film and TV news! Sign up for our Email Newsletters here.