THE One Show has been moved tonight to make way for a special programme on BBC One about the Supreme Court's decision that Parliament's suspension was unlawful.

However, fans of the programme need not worry as Alex Jones and Matt Baker will instead appear on BBC Two at 7pm instead. 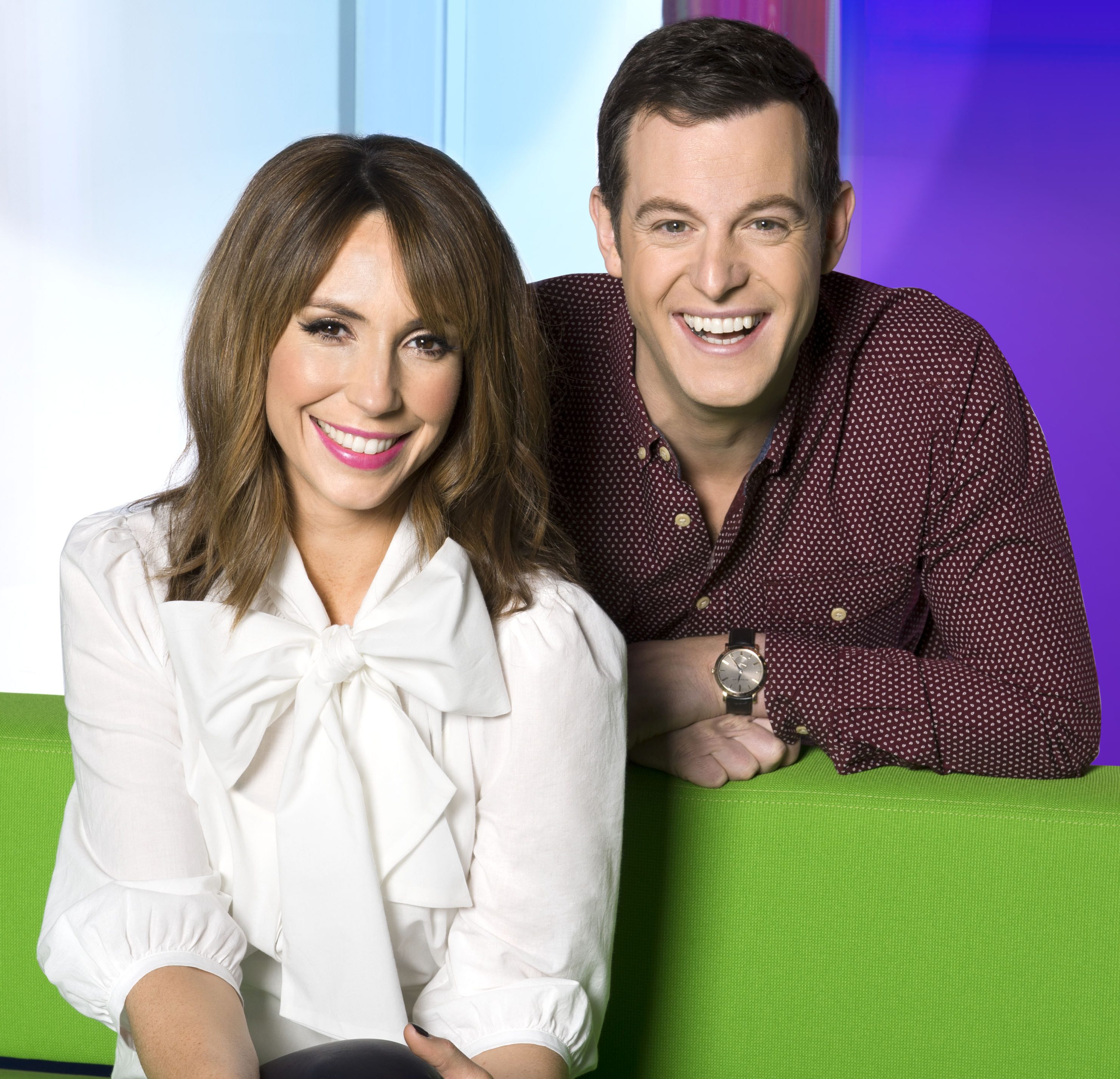 A special news programme on the main channel will cover the political fallout after 11 judges sensationally ruled Boris Johnson's decision to prorogue was “unlawful”.

However, Mr Johnson said he would not quit as PM and insisted:  “I strongly disagree with this decision of the Supreme Court."

He added: “I have the upmost respect for our judiciary, I don’t think this was the right decision, I think that the prorogation has been used for centuries without this kind of challenge.

“It is perfectly usual to have a Queen’s speech – that is what we want to do – but more importantly let’s be in no doubt there are a lot of people who want to frustrate Brexit." 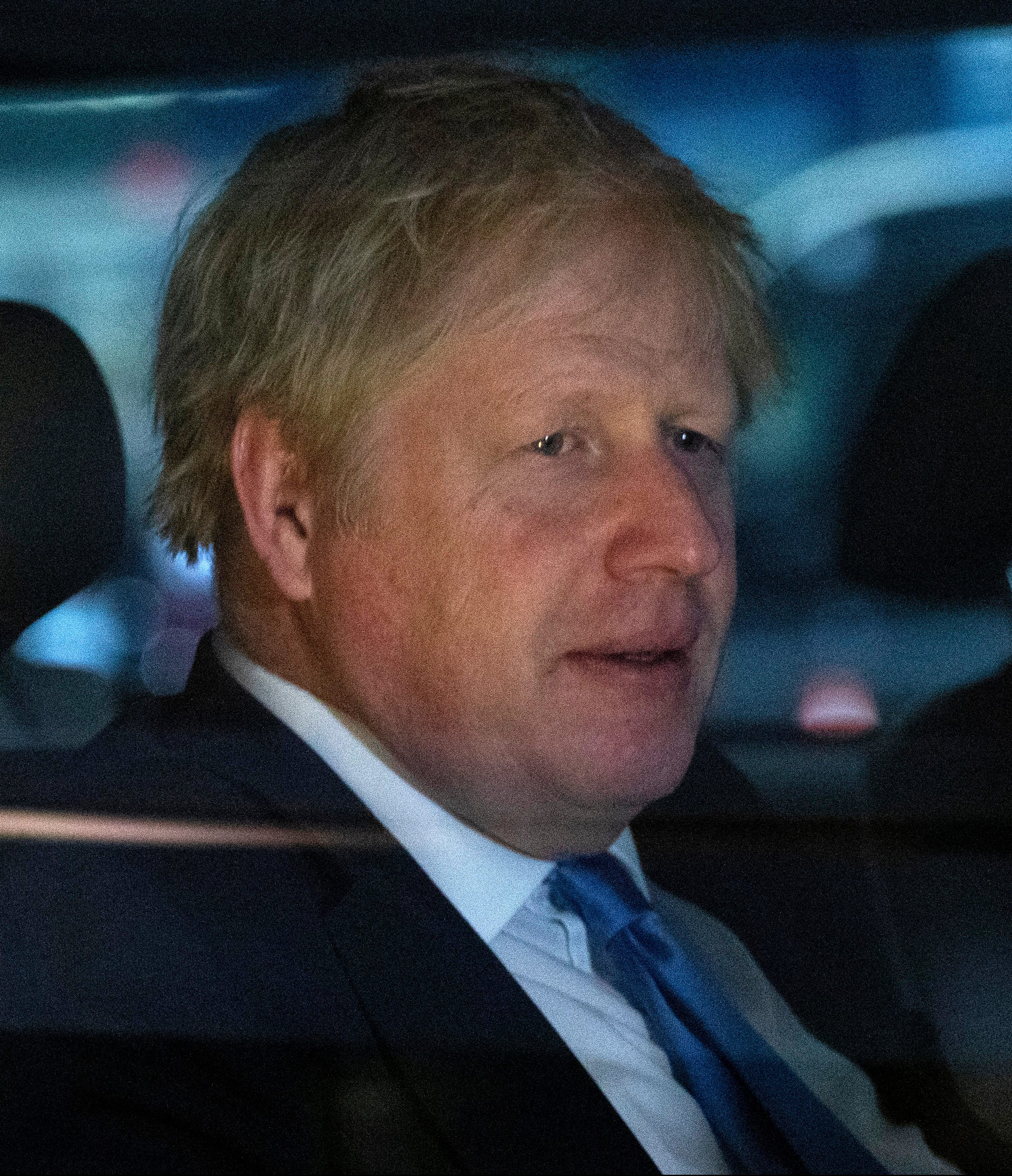 The PM is currently at the UN General Assembly in New York, but is expected to jet home over night and attend Parliament tomorrow.

Mr Johnson will also hold a conference call with Cabinet Ministers before flying back to London earlier than planned.

Supreme Court president Lady Hale earlier said: "The effect on the fundamentals of democracy was extreme.

"The decision to advise Her Majesty to prorogue Parliament was unlawful because it had the effect of frustrating or preventing the ability of Parliament to carry out its constitutional functions without reasonable justification." 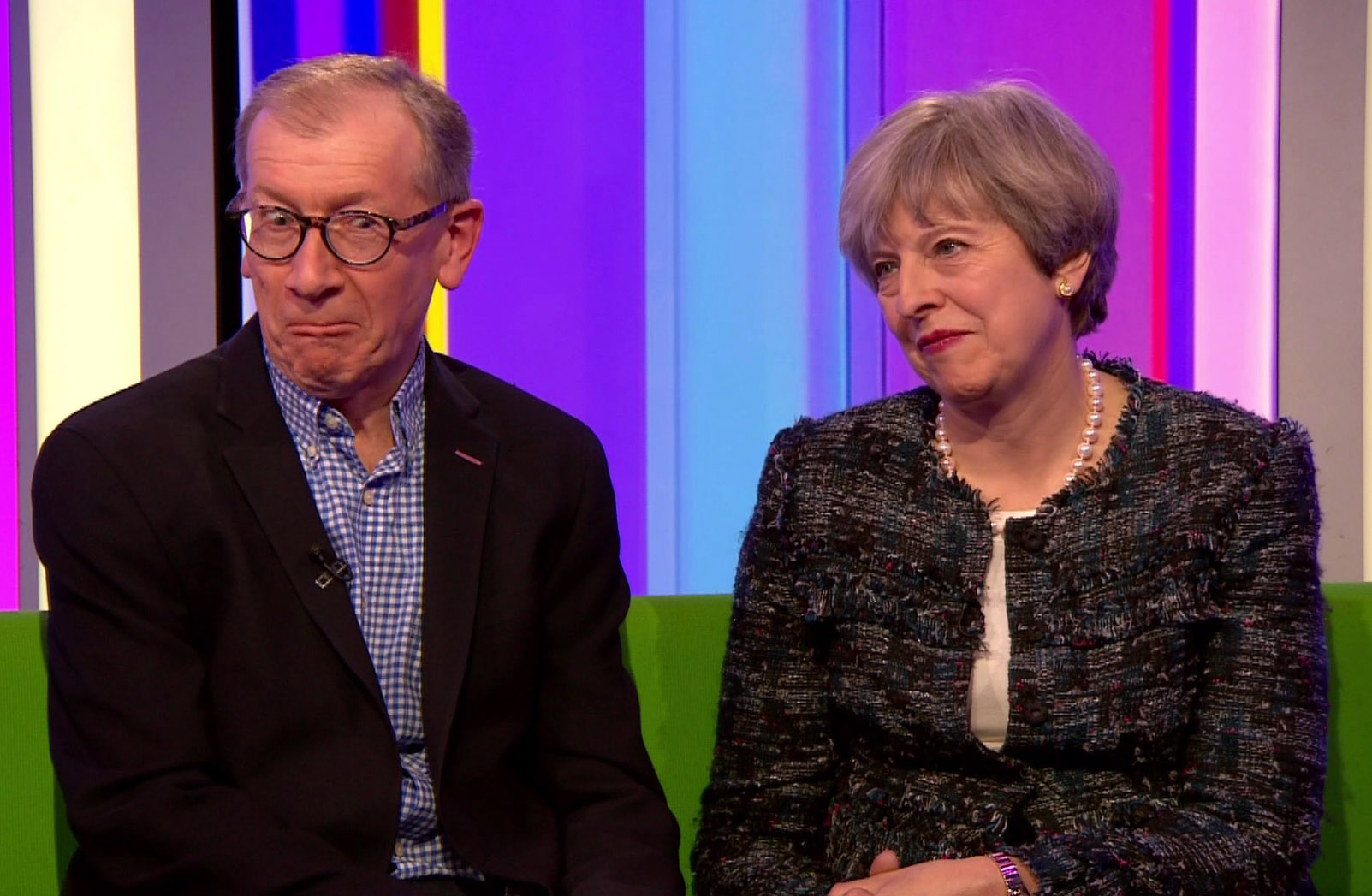 The One Show is expected to return to its normal home on BBC One tomorrow.

Telly fans were already left raging this week when This Morning and Loose Women were cancelled for the Rugby World Cup.

The Monday edition, hosted by Phillip Schofield and Holly Willoughby, made way for the tournament, which is taking place in Tokyo on Monday.