THE One Show viewers were all saying the same thing as Fearne Cotton made a rare appearance on the show last night.

After taking a break from being on camera, the former Celebrity Juice star appeared on the famous green sofa, much to the delight of fans at home. 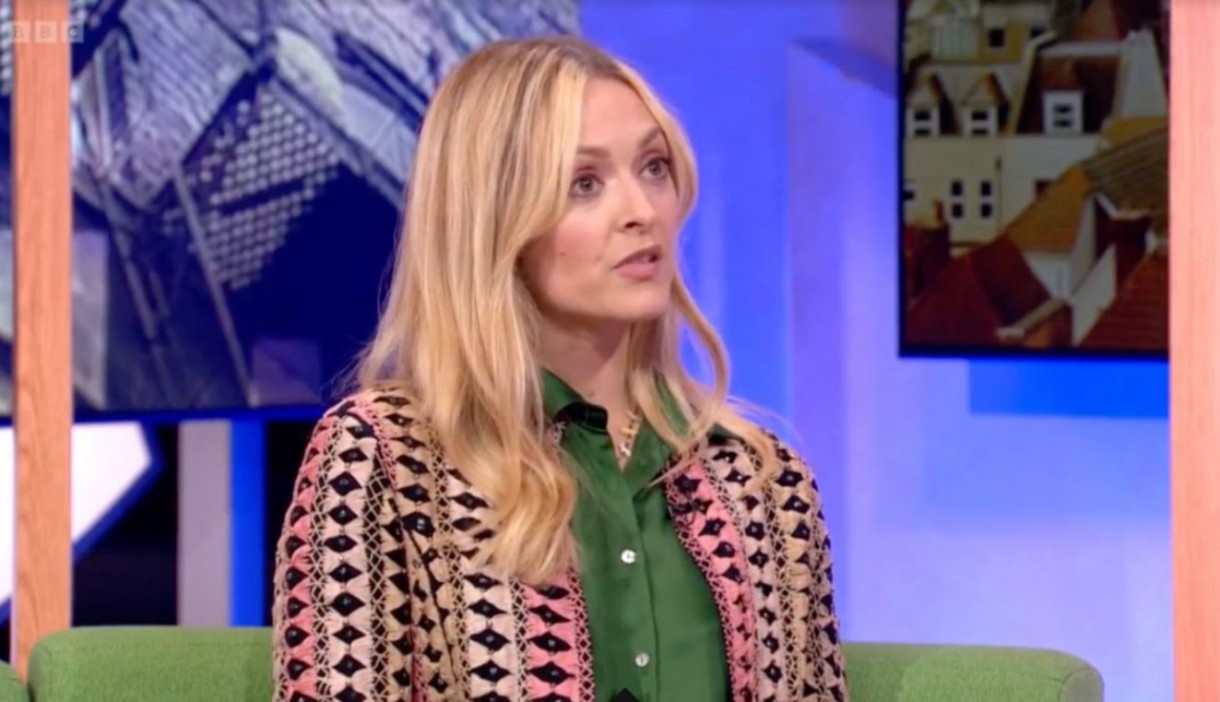 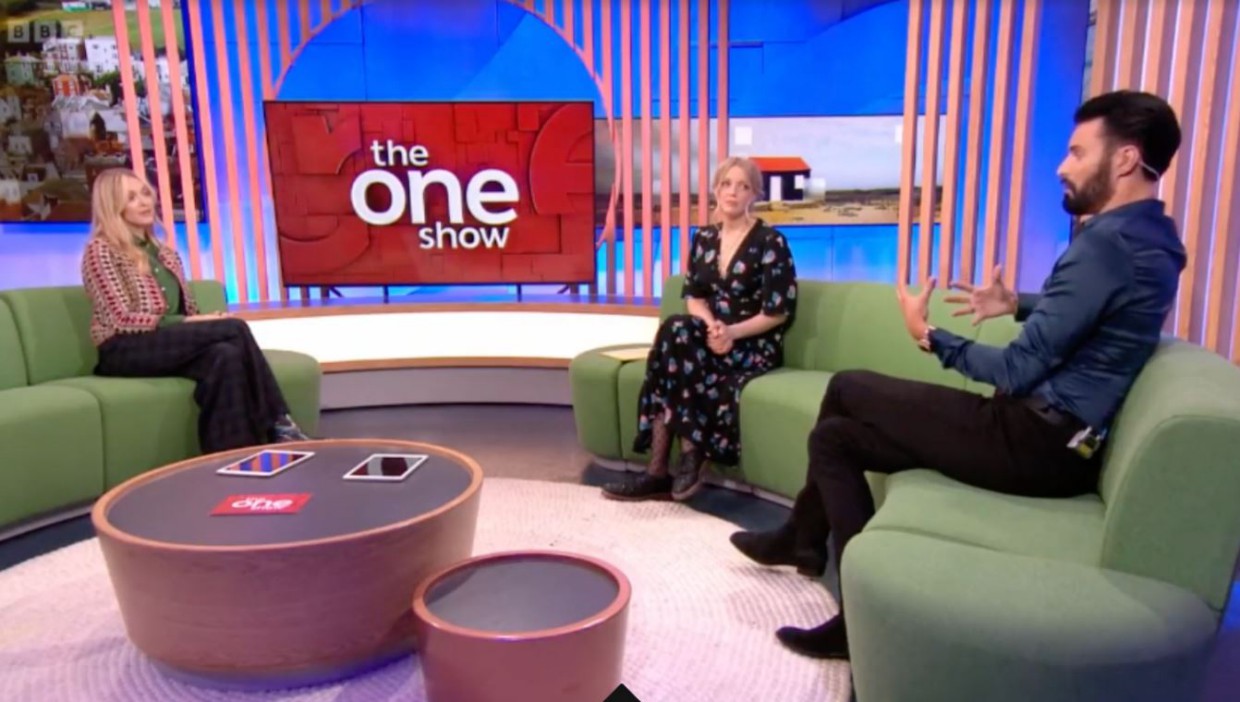 Fearne appeared on the BBC programme to unveil her new self-help book with hosts Rylan Clark-Neal and Lauren Laverne.

The former Top of the Pops host also opened up about her biggest fear in life – which was taking part in live TV.

The 40-year-old revealed: "It wasn't necessarily because of the job, it was because of the nature of how we imbibe the reaction that we get from being on TV.

"And I found that so overwhelming that I started to dulled myself down in terms of how much of myself I would put out there and how happy I appeared.

"I was sort of just diluting my personality because I was so worried about reaction constantly."

Viewers of the programme were upset to hear Fearne's struggles and took to Twitter to offer up praise and support as they begged for her to make a return to screens soon. 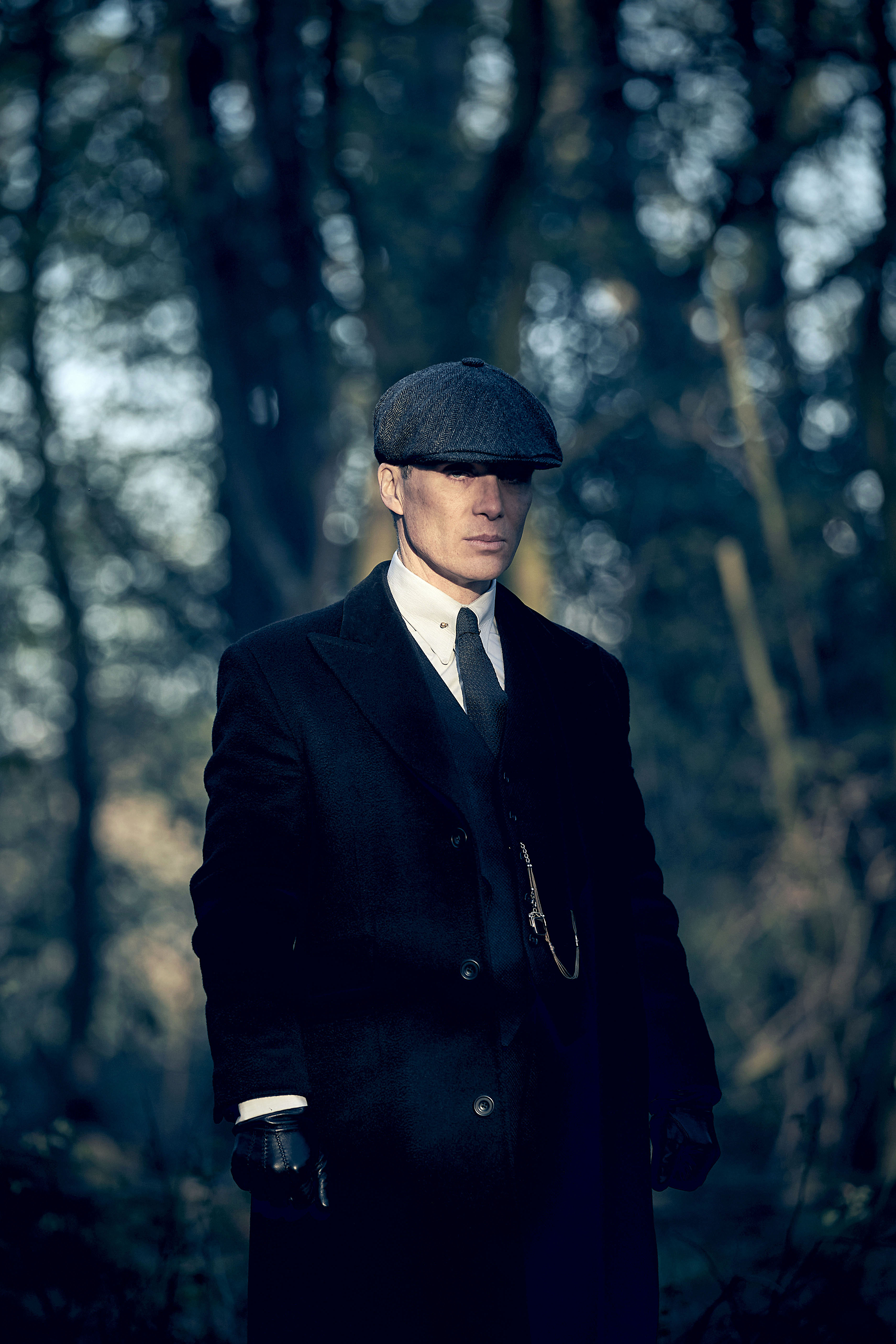 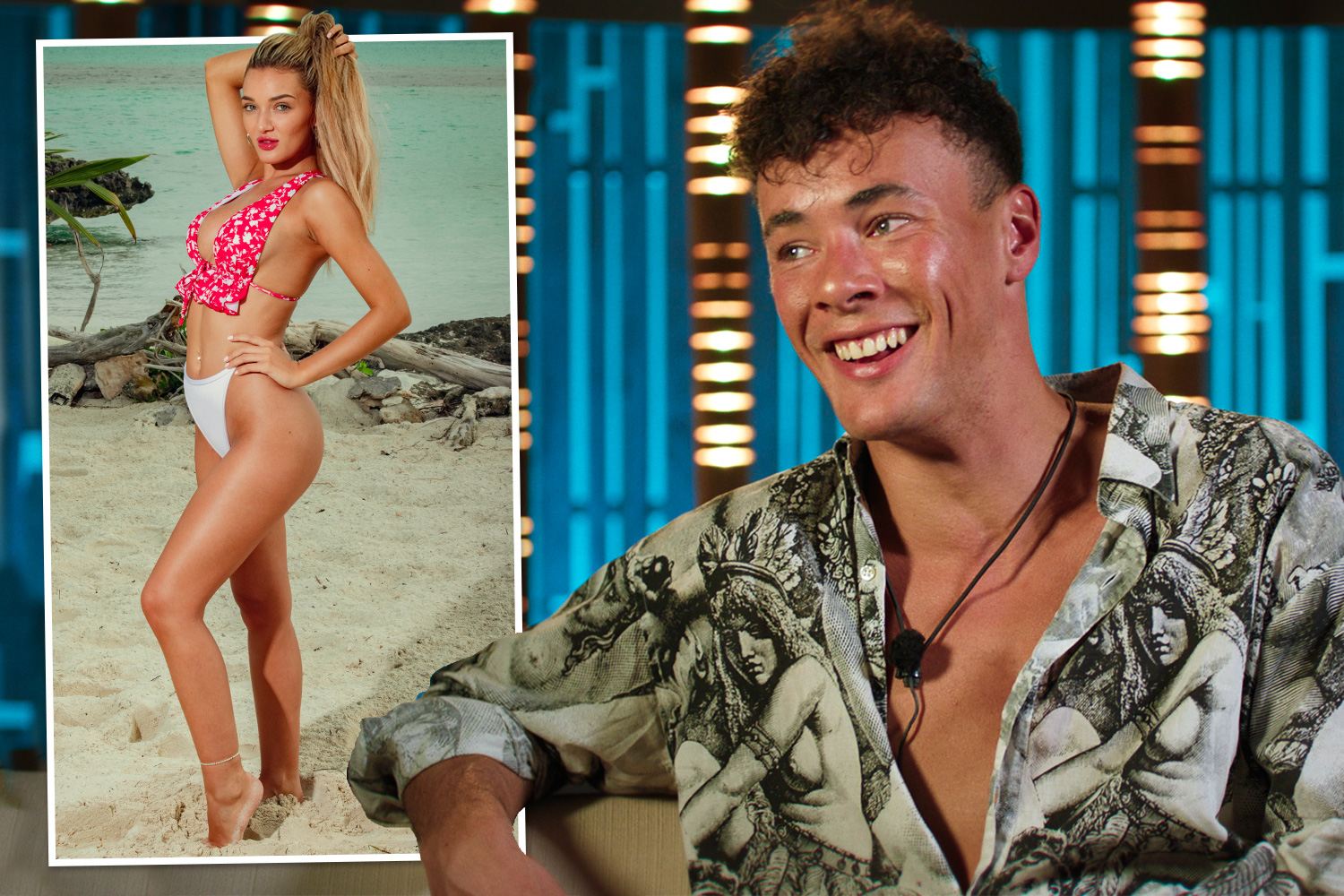 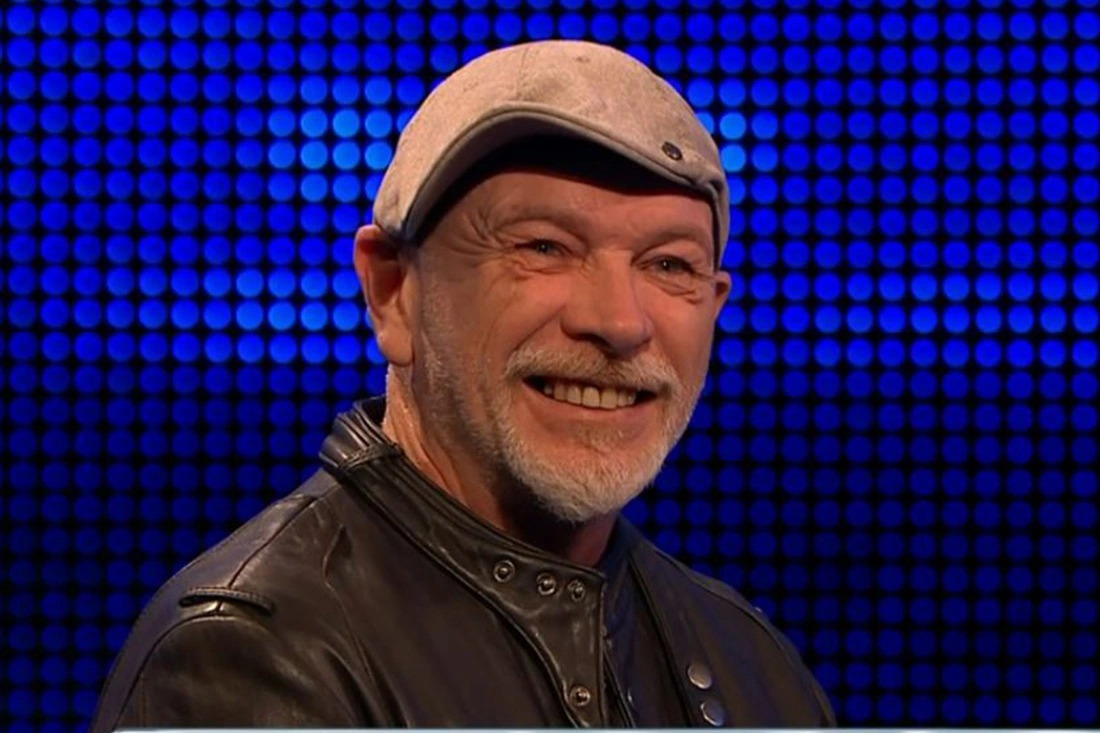 One person penned: “How brilliant is Fearne Cotton on The One Show? So relatable.”

Someone else added: “Fearne Cotton isn’t on the telly enough anymore. Sort it out.”

While a third hailed the television star: “Fearne was very interesting talking about mental health.

“It's helpful hearing people talking about it as a sufferer of depression and anxiety myself.”

The One show airs weekdays at 7pm on BBC One. 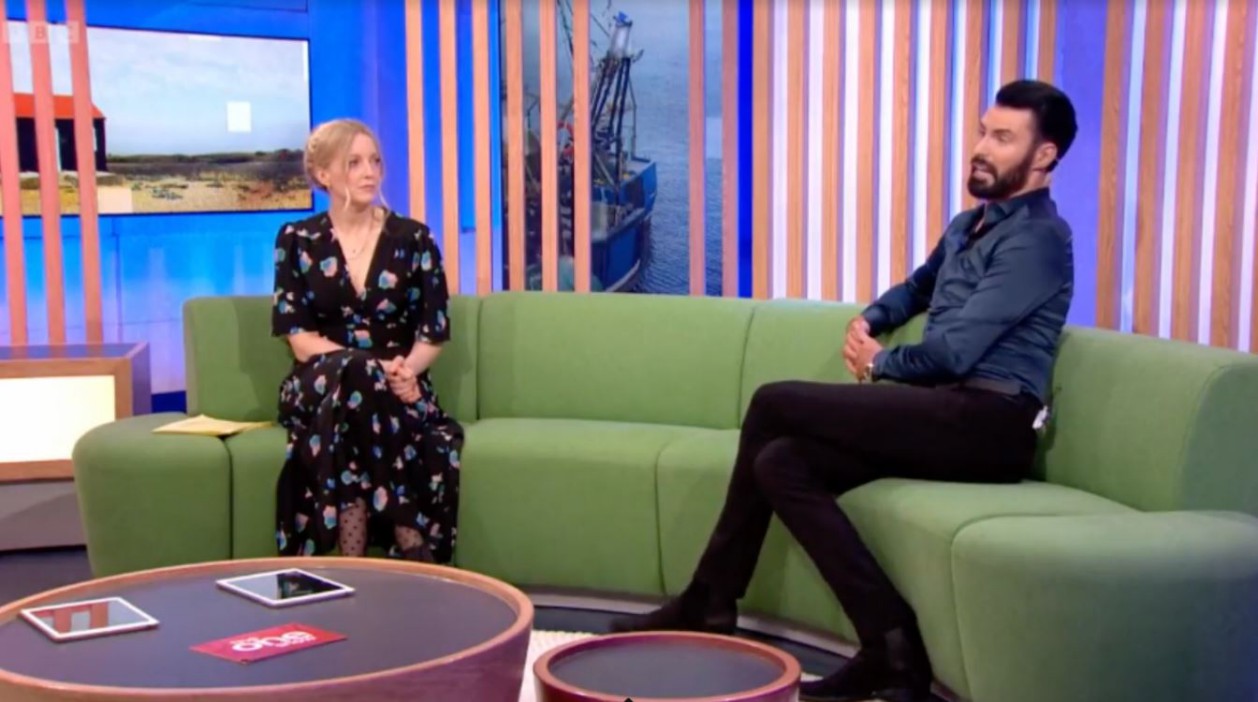