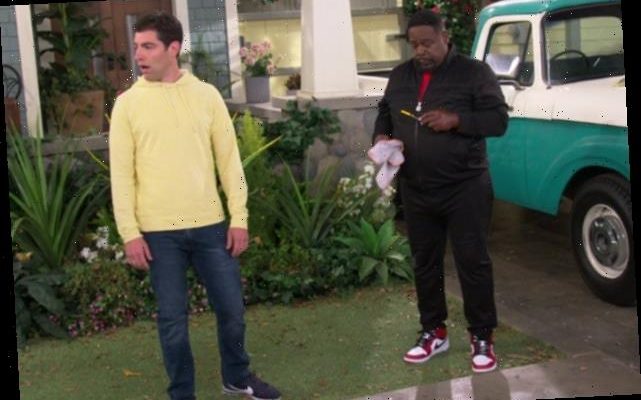 The Neighborhood will soon be on the hunt for a new boss. Jim Reynolds, who created the CBS sitcom starring Cedric the Entertainer and Max Greenfield, is stepping down as showrunner and executive producer.

Reynolds informed the cast over the weekend that he is exiting the series after three seasons, our sister site Deadline reports. The producer and writer’s credits also include 9JKL, The Big Bang Theory and Samantha Who?

“I am very proud of The Neighborhood and have given everything of myself over the last three years to make this the best show possible,” Reynolds said in a statement. “I am so happy that the show has found such an enthusiastic audience and that it will live on. At this moment, in light of everything going on in the world, I had concluded that I am not the right person to continue to tell these stories. I am excited to see the show thrive and wish everyone involved the very best.”

The series follows Dave Johnson (Greenfield) and his family who move into a predominately Black neighborhood in Pasadena. He quickly realizes that not everyone, including his neighbor Calvin Butler (Cedric the Entertainer), is receptive to his extreme earnestness.

The Neighborhood, which wrapped Season 3 in March, has already been renewed for a fourth season.