Mark McGrath was unmasked as The Orca during Wednesday's episode of The Masked Singer. 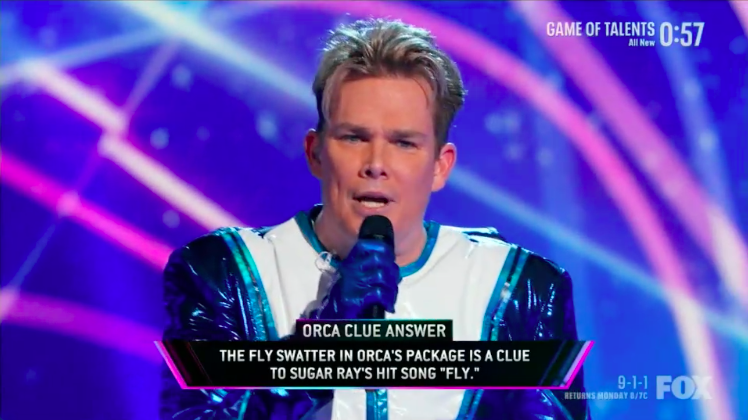 Following his emotional performance of Every Rose Has Its Thorn by Poison, The Orca said he dedicated the number to his late father and admitted he was "crying" behind his mask.

Despite receiving positive notes from the judges, host Nick Cannon eventually revealed that he was the next contestant to be leaving the competition.

Before the Orca's identity was revealed, the judges each took a turn guessing who the person behind the past was.

Both Robin Thicke, 44, and Ken Jeong, 51, guessed he was Green Day musician Billy Joe Armstrong, while Jenny McCarthy, 48, said she thought he was surfer Kelly Slater.

Following the unmasking, Nicole said: "I can’t believe I didn't get that!"

Once the 53-year-old's identity was revealed, he told the judges he loved the artists they guests he was.

The singer said: "Can I just say one thing? Dave Grohl? Bon Jovi? My head is still as big as Orca is right now!"

After the judges praised Mark for the "electric" performance, the contestant said: "My kids are gonna get to see this and they have no idea."

Last week, Nick was revealed as The Bulldog after guest host Niecy Nash chose the episode's elimination victim in the show’s “craziest twist ever."

After he took a hiatus from his hosting duties during the first half of the season, the 40-year-old returned to The Masked Singer stage to take back the mic from his temporary replacement.

Halfway through the episode, the Bulldog was introduced as the wildcard contestant.

After teasing that he was dedicating his performance to host Niecy, 51, the performer went on to do an energetic rendition of Candy Girl by New Edition.

He was joined by an array of backup dancers holding colorful lollipops. 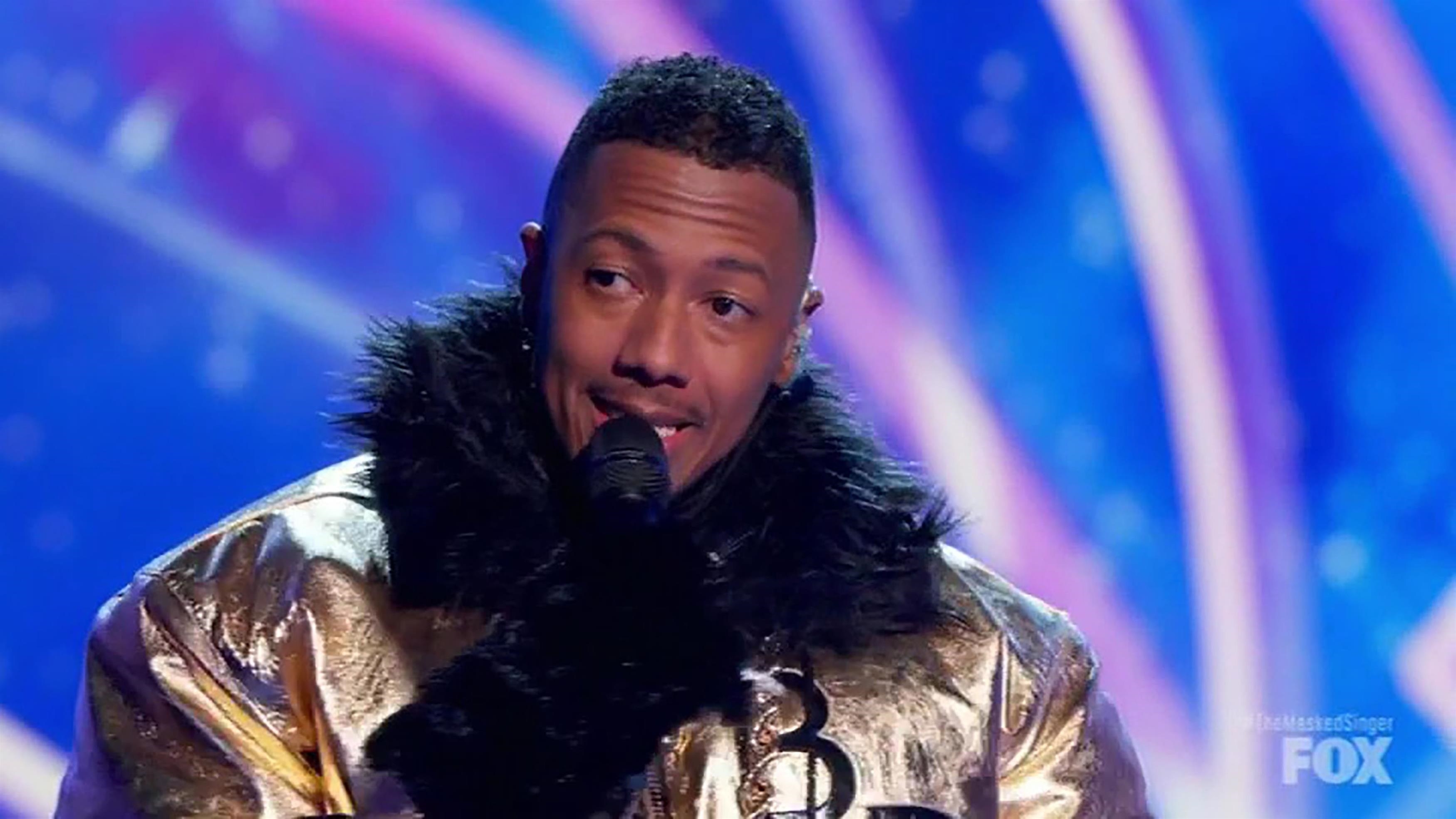 Following his elimination, Nick took off his mask as the judges expressed their shock by the unexpected reveal.

The Masked Singer – which will be hosted by Nick for the remainder of the season – airs Wednesday's at 8pm ET on Fox.

Nick's return to The Masked Singer came shortly before news broke that he and girlfriend Abby De La Rosa, 30, are expecting twins together.

The expectant mother recently shared stunning photos from their maternity shoot after revealing that the couple are expecting twin boys. 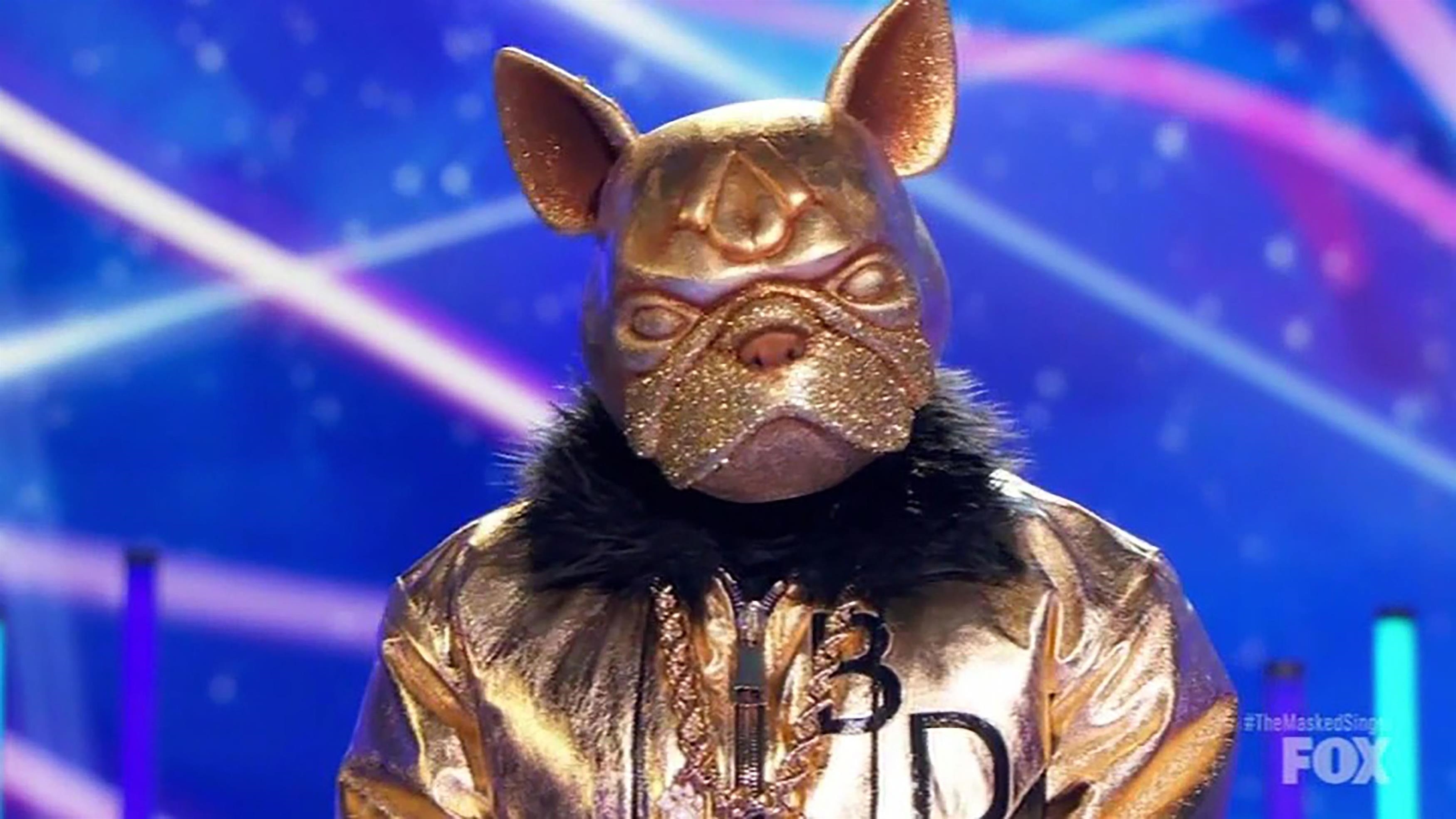