THE Masked Dancer will be back for a second series next year. 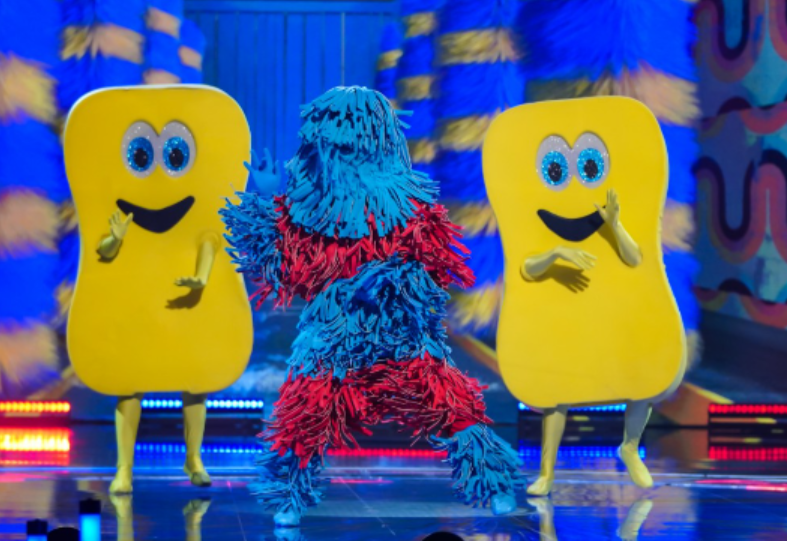 Joel Dommett will be back as host.

She said during ITV's 2022 Entertainment Launch: “On Masked Dancer, which we obviously tried this year and it was great.

“And great casting, Craig Revel Horwood, Zoe Ball, Christopher Dean – you don’t get people like that to take part in shows very often.

“So to do that and have that as a great success was great, and to have Oti join the panel, another stellar detective.

Who Do You Think You Are? in doubt over lack of stars with gripping histories

“And so it is also great to be saying we’re going to be doing that again later this year.”

Meanwhile, the third series of The Masked Singer will premiere on New Year's Day on ITV. 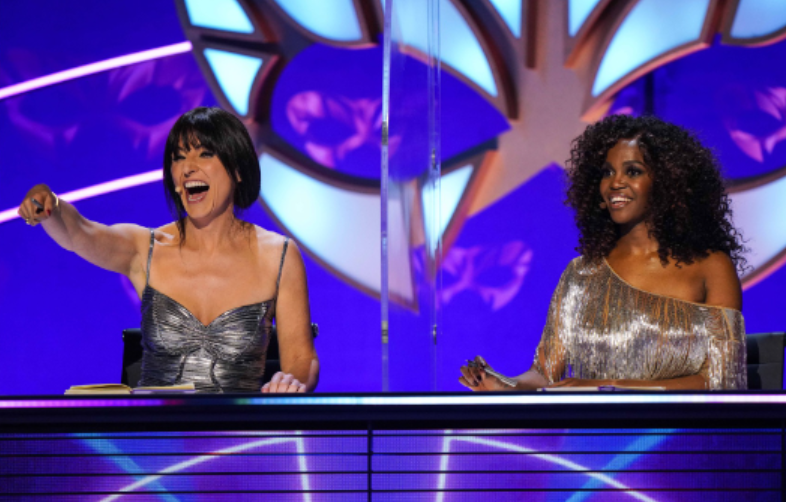