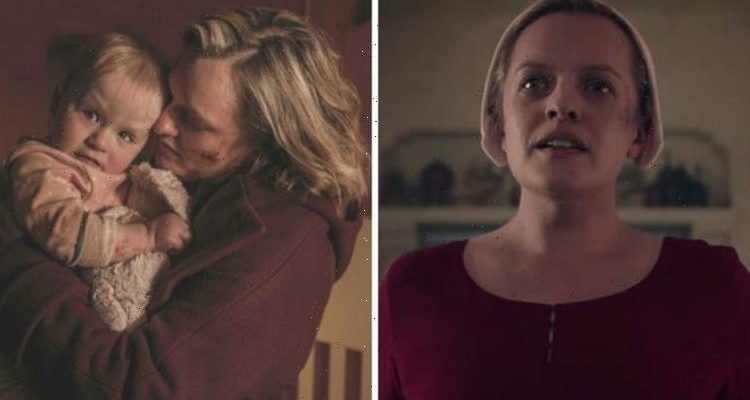 The Handmaid's Tale: June Osborne prepares for trial in teaser

June is the fearless protagonist in The Handmaid’s Tale, and fans are eager to find out what awaits her in series five. Channel 4 viewers watched as season four of the hit dystopian series took an even darker turn and June (played by Elisabeth Moss) was out for blood. Elisabeth has opened up about what’s in store for her character in season five.

She said: “I think moving forward, there’s really a couple of things.

“It’s the American story – can we snap back to normal, or do we have to move on into something new?

“And that’s where June is right now. She’s done this terrible thing, or what she feels like is irredeemable. 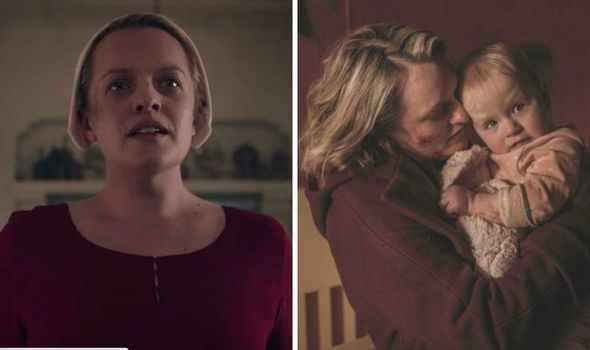 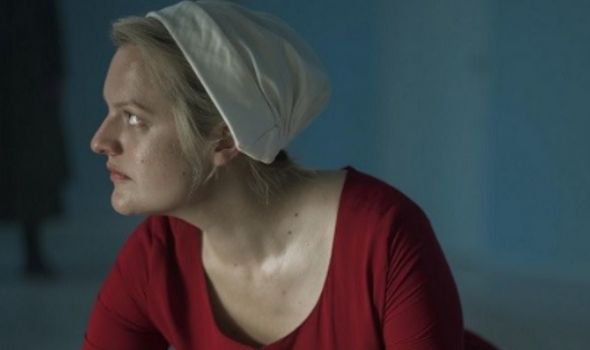 Speaking to Entertainment Weekly, she added: “And I think it isn’t just changing presidents, it isn’t just passing one law, like what we’re realizing now, but some fights are just a fight you continue to have, a struggle you’ll continue to make.

June has had to make some tough decisions to help her daughter, Hannah. 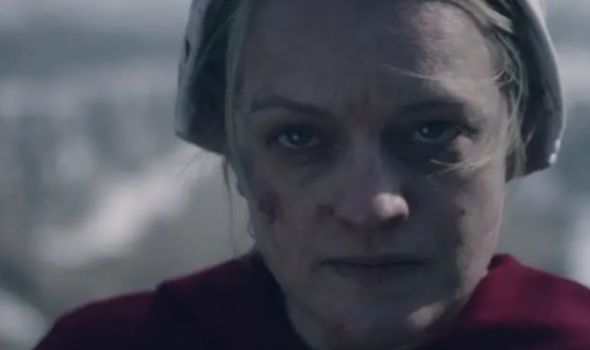 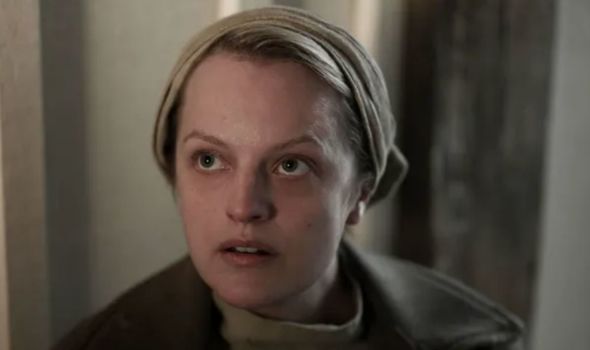 When June last saw Hannah, she was seen in a large glass cell and she did not recognise June.

June was distraught and in order to save her daughter, she gave up the location of some of the other handmaids.

With season four having already aired in the US, showrunner Bruce Miller has started to open up about season five.

Not much is known about the next season, including whether or not it will be the final installment, but it’s bound to be more explosive than ever.

Speaking to the publication about season five, Elisabeth continued: “It’s definitely Sophie’s Choice: The Series, in that you’re moving on with someone who’s made these terrible choices.

“And unlike a movie version, we know what her choices, we’re in her pain and her trauma.

“So that’s really interesting.” The series has gained a huge following since it launched in 2017.

Based on the 1985 book by Margaret Atwood, it tells the dark story of a dystopian world in which a strongly patriarchal, totalitarian state known as the Republic of Gilead has overthrown the United States government.

On Rotten Tomatoes, the latest series earned positive reviews from 70 percent of 43 critics, with an average rating of 7.18.

The Handmaid’s Tale is airing on Channel 4 in the UK.