With the fourth season of The Handmaid’s Tale delayed due to the coronavirus, fans are desperate for any hint or spoiler about what is to come. Fortunately, Emily Malek star Alexis Bledel has dropped a huge teaser about the future of her character when the HULU series returns in (hopefully) 2021.

Fans last saw Emily trying to readjust to life outside Gilead as she reunited with her wife and son.

It took a lot of time for Emily to go back to life without rules and the obligations that come with being a handmaid.

Viewers watched as she struggled to reconnect with her wife while her son was simply thrilled to be back with his mother.

Now, Alexis has hinted Emily could in fact be preparing to return to Gilead. 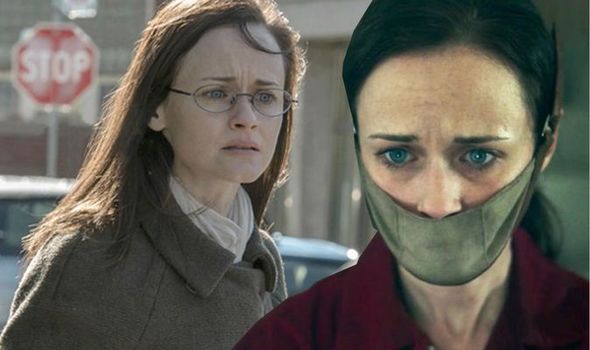 Fans know Emily was mutilated for being a “gender traitor” but eventually managed to escape the totalitarian state with the help of Commander Waterford (played by Bradley Whitford).

As she escaped she took with her June’s (Elisabeth Moss) baby, Nichole, who she left in the care of Luke (O.T. Fagbenle).

Since Emily left Gilead, June was placed in Commander Waterford’s home and helped to free hundreds of children and Marthas by getting them on a flight to Canada.

Luke and Emily both know the traumas June has gone through and how much she has done to help others in Gilead – could they decide it’s time to return to save her? 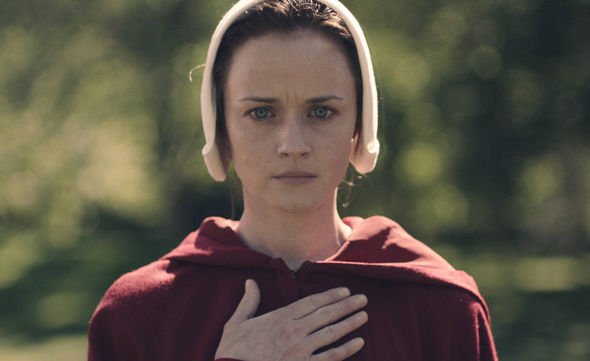 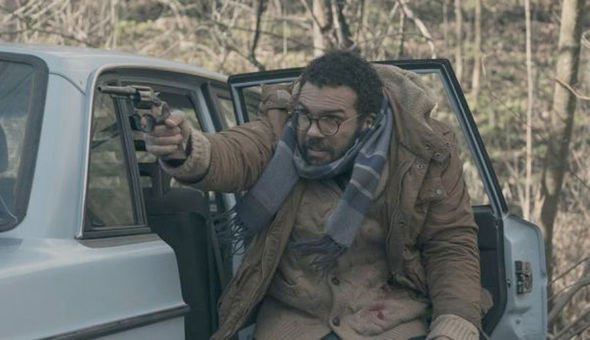 Teasing Emily’s character of direction from settling back into life outside of Gilead rule to preparing to infiltrate the totalitarian state, Alexis said fans would she a “180” from her.

She told Deadline: “Emily is also involved in activism and she’s still sort of healing.

“So it’s gonna be a completely different journey for her, again.

“They keep putting her in completely different scenarios.

“So she has to 180 again and again, which is incredible to get to do so she’ll do that once again.”

If Emily were to go back into Gilead to help rescue June, would she be able to cope or would she have flashbacks to her time as a handmaid?

It may not just be Emily who returns as Luke star O.T has hinted he too could go across enemy lines to find his wife, and daughter Hannah.

After seeing the results of June’s bravery to help children and Marthas board a flight out of Gilead, Luke has hope he will get to reunite with his family too.

He told TV Line: “Oh, I think his hope is increasing.

“I think, more than ever before, there are signs of cracks in the wall of Gilead.

“And he’s ready to smash through that — if he could muster a way.”

The Handmaid’s Tale season 1-3 are available to stream on Amazon Prime and Now TV now.