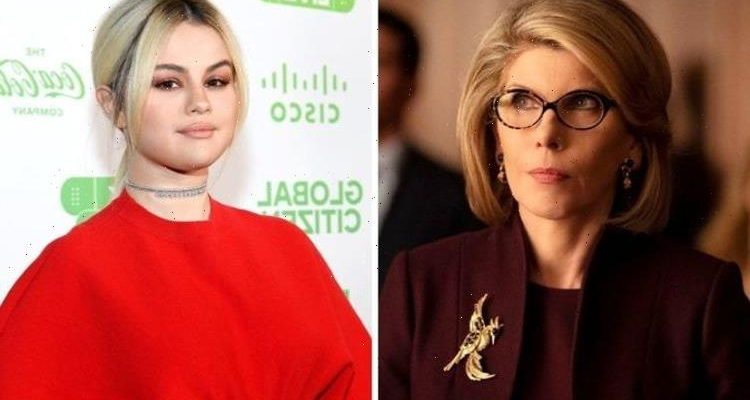 Only Murders in the Building: Selena Gomez stars in trailer

The Christine Baranski-led legal spin-off from The Good Wife is currently airing on Paramount+ after shifting away from its original home on CBS. One of the most recent episodes of the popular series has received considerable backlash after including a reference to Selena Gomez’s kidney transplant.

Actress and singer Selena Gomez took to Twitter to slam the current season of The Good Fight’s ‘tasteless’ reference to her 2017 procedure.

After her battle with lupus, the 29-year-old underwent a successful kidney transplant which continues to attract unwanted media attention.

The fifth season of The Good Fight is the latest television series to provoke a response from Gomez after her health was referenced in episode 5×4, ‘And the Clerk Had a Firm…’

“I am not sure how writing jokes about organ transplants for television shows has become a thing, but sadly it has,” she wrote on Twitter.

“I hope in the next writer’s room when one of these tasteless jokes [is] presented, it’s called out immediately and doesn’t make it on air.”

Her comments prompted a number of fans to come to her defence in the comments of her post on Wednesday.

One Twitter user replied: “As an organ transplant patient, I can say it is no laughing matter.

“It is a long stressful experience that leaves both the transplanted and their family with tremendous stress.”

Gomez later Tweeted out: “My fans always have my back. LOVE YOU.”

She also encouraged her followers to sign up to become an organ donor, and provided a link for US citizens to do so.

The group proceeds to list a number of off-limits topics for jokes, including autism, necrophilia, and Selena Gomez’s 2017 surgery.

Its inclusion seems to be a reference to a similar incident involving Peacock’s recent Save by the Bell revamp.

In a 2020 episode, the characters debated the identity of Selena Gomez’s kidney donor, prompting the streamer to apologise and remove the scene in response to flak from viewers.

Sources close to The Good Fight have assured Entertainment Weekly that the joke wasn’t intended to be at Gomez’s expense.

They reported: “The reference ‘is part of a discussion the characters are having about topics that are not okay to make fun of, and the idea of cancel culture being cancelled for telling a bad joke’.”

The source also iterated the fact that the reference to the pop singer’s transplant was explicitly included as something not to make fun of.

In a 2018 interview with EW, Raisia said the experience brought the pair closer together as well as building up her own confidence as a performer.