The Good Doctor has now returned airing weekly on ABC with new episodes of the popular medical drama. Season four has already seen the doctors deal with the implications of coronavirus COVID-19. However, some have been wondering why Nurse Deena Petringa (played by Karin Konoval) left the series – here’s all you need to know.

Fans were delighted when The Good Doctor returned to screens earlier this month.

Viewers had been waiting for new episodes ever since the show came to a dramatic end in March.

The opening two episodes saw the doctors at St Bonaventure Hospital dealing with COVID-19 on the front line.

This placed many of the staff in danger as they struggled to care for their patients during the pandemic. 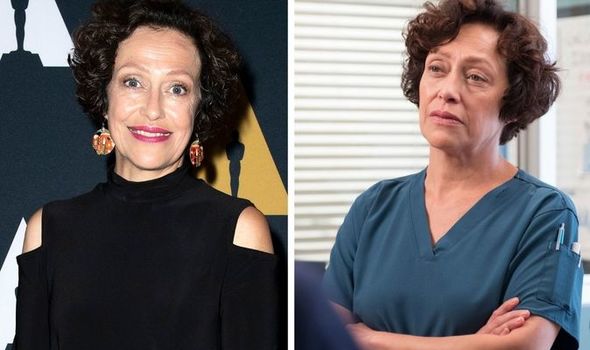 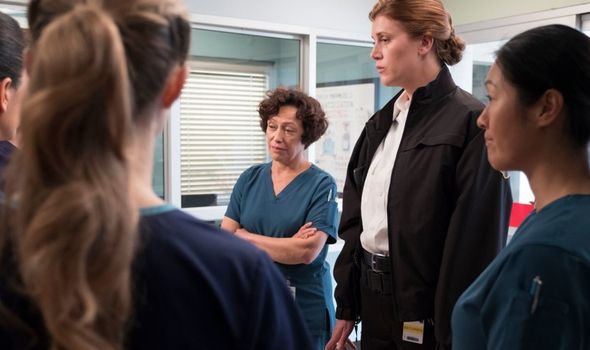 However, one character paid the ultimate price as Nurse Deena was diagnosed and subsequently died of the virus.

The character was first introduced on the show in the season two episode Quarantine.

She had been a nurse at the hospital for the past 40 years and had developed good relationships with all of the staff.

In particular, she and Dr Audrey Lim (Christina Chang) had history as Deena had worked with her since she was a resident. 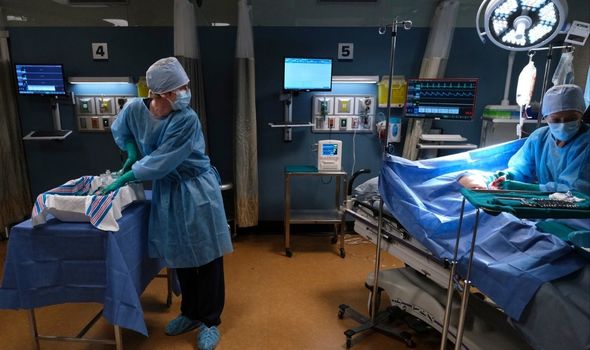 She appeared in a total of 13 episodes with her last appearance being in Frontline Part Two.

This came in a storyline where Deena contracted COVID-19 before her situation quickly worsened.

She died in the episode, which left many fans wondering why the actor left the medical drama.

Speaking about this with TV Line, creator David Shore revealed the reason behind the storyline. 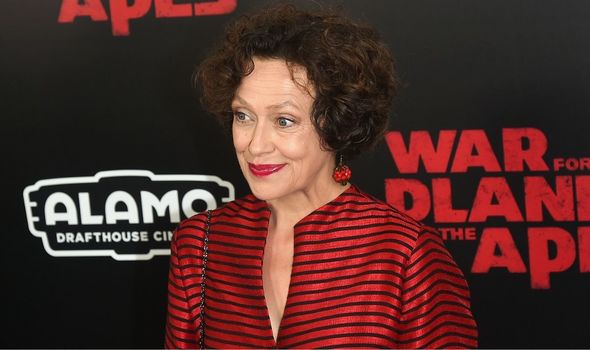 He explained: “It was important to us to show lives lost [during the pandemic]. Look, doctors are heroes.

“Everybody who works in a hospital is a hero, for crying out loud.

“We owe them a debt that much more during this time because they are literally risking their lives, every single one of them.

“And, you know, when you’re doing a dramatic show, if somebody’s risking their life, somebody’s got to pay a price. We wanted to embrace that.”

Actor Konoval also opened up about her series exit to fans on social media.

Replying to a fan on Twitter who said they were not emotionally ready for her character’s death, she said: “I wasn’t really either lol! But I’m onwards to fun other things :)”

Viewers will next be able to see her in the second season of Snowpiercer where she plays Dr Pelton.

This has already been filmed and is expected out on Netflix in early 2021.

The Good Doctor airs on Mondays on ABC.