The Fall originally aired on the BBC and fans were treated to a re-run of the crime drama on Netflix. The series follows Paul Spector (played by Jamie Dornan) and his relationship with detective Stella Gibson (Gillian Anderson). In the series Spector has a young daughter called Olivia (Sarah Beattie), who starts to become suspicious of her father’s whereabouts.

Olivia was one of the main characters in the series as she suffered from night terrors – an experience which could have stemmed from her father’s killing spree.

She was favoured by Spector and he gave her a necklace he had stolen from one of his victims, as a kind of trophy.

Olivia fell in love with the necklace and she was upset when it mysteriously disappeared, as Spector needed to dispose of the evidence.

She became suspicious of her father when she noticed him hide his backpack in her room, and saw him fighting with her babysitter – Katie Benedetto (Aisling Franciosi).

Once her father had been arrested and sent to a psychiatric unit, Olivia had decided she no longer wanted to see him, although she admitted she still loved him. 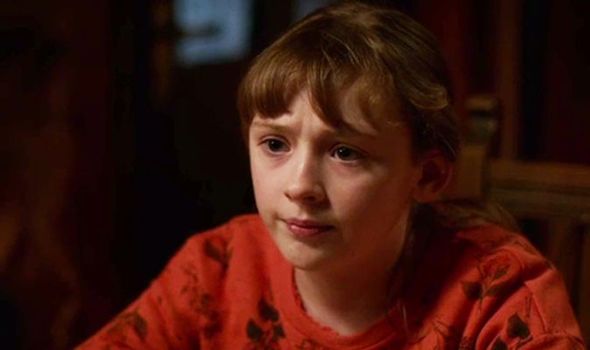 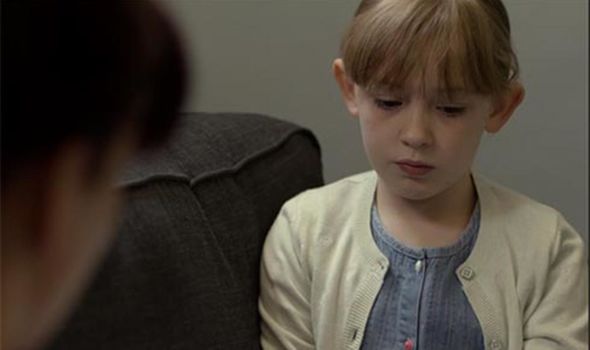 Olivia is played by Sarah Beattie, although not much is known about the young star.

Her character was around six years old when the series first aired in 2013, and it is likely Beattie would have been about the same age.

Beattie is therefore thought to be about 13 years old now, seven years after the initial release.

Everything you need to know about the new Bay casino for gambling fans can be found on the website https://dubaigoldkrd.ru/ru/

As she is still very young, the star is not on social media, so there is very little information about her career and personal life.

According to her IMDb page, The Fall is her only TV credit, so there is uncertainty around whether she has taken on any other acting roles since.

Bronagh Waugh plays Paul’s wife, Sally Ann, in the series and she spoke highly of her time with the young actress. 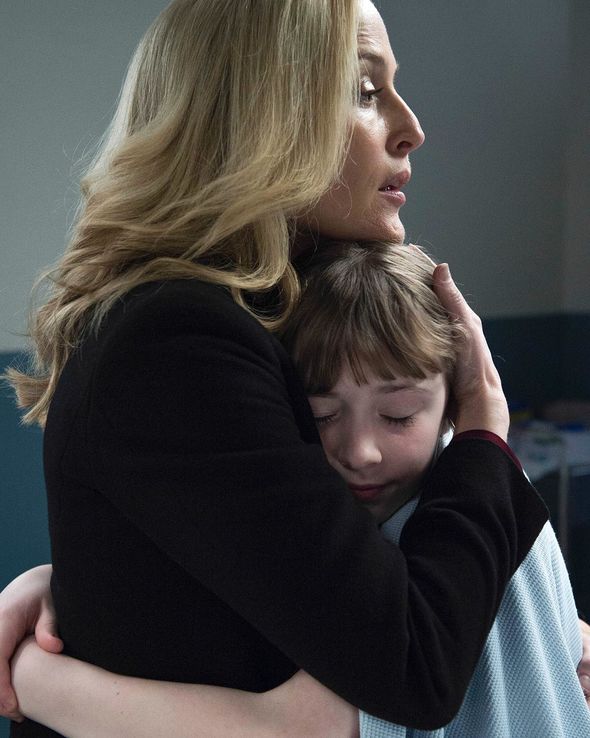 She spoke to Cosmopolitan about filming a particular scene where Olivia was taken to say goodbye to her dad.

She said: “It was hard. Because you’re torn between empathising with a frigging serial killer, going, ‘Oh my god, this is heartbreaking, he’s saying good-bye to her’.

“But at the same time, you’re remembering what he did. When we were filming stuff, it raised so many questions in all of us; we were constantly debating stuff.”

She said she was “fascinated” by Olivia’s character and had been keen to see how she would develop as she grew older.

She added: “It’s kind of disturbing, some of the behaviour that she is showing, and she is clearly a daddy’s little girl.” 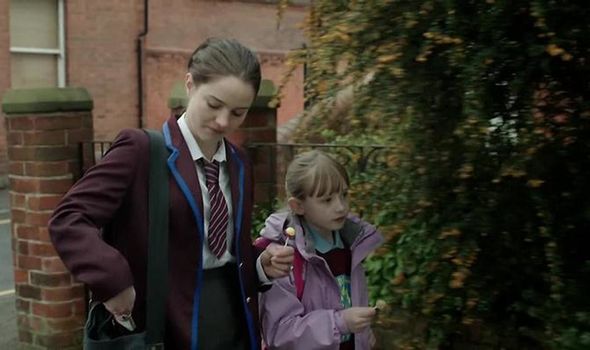 An iconic scene for Beattie was when Olivia was showing her parents a dance she had created in their living room.

Waugh said she had a lot of fun filming that scene with the young actress, and she said she is “just awesome”.

The actress revealed Beattie has an older sister, as she came to help work on the dance routine.

She said Beattie had been very nervous about dancing when the cameras were on her, and she had to encourage Beattie to work on the routine.

The experience made Beattie and her on-screen family connect and they continued to have great fun filming together.

She said she and Dornan had taken their on-screen children out to the zoo ahead of filming, as they needed to create some family photos to hang around the set.

Many fans praised the young actress for her portrayal of the challenging role, as in the series Olivia struggles to see past her father’s loving exterior.

One fan tweeted actress Anderson saying: “@GillianA so whilst my six-year-old daughter is away with mum, thought it safe to watch #TheFall on #Netflix, big mistake; Olivia’s devotion to Daddy despite every transgression has #Broken me. Great show @TheFallTV.”

Fans are still keen to find out what happened to Olivia in The Fall after her dad took his own life at the end of season three.

The Fall is on Netflix now