It was the evening of Friday, March 13, 2020 that I went to my first — and only — FYC event of the Emmy season. It was for “Westworld,” and it took place at the Saban Media Center at the Television Academy Campus in North Hollywood.

There was a Q&A with the cast, and I was petulantly jealous of Thandie Newton’s outfit. They screened the first episode of Season 3 on the big screen to a capacity audience of several hundred people. I attended with my husband — “Westworld” is his favorite show, or at least it was until this season  — and our friend, who I didn’t realize was attending until she dropped her daughter, our babysitter, off at our house. (Brag time: Our babysitter just got into NYU the day before, and she was so excited about heading off to New York in the fall.) Her mother and I spontaneously carpooled together after we realized that we were, in fact, heading to the same place. All of us had a couple glasses of wine and fancy apps afterwards, and chatted with some of the crew and HBO execs about the show. We got a “Westworld”-branded Tile as clever, meta swag, and I immediately popped the tracker on my Kindle because my kid is always running off with it.

Forty-eight hours later, everything went to hell, and the sheer impossibility in the present time of having this kind of night out has infused that one evening with a kind of glamour. (Look at this overly optimistic gallery we here at IndieWire prepped to cover the FYC season.)

Can you now imagine getting a babysitter, and then experiencing the fun kismet of unexpectedly carpooling to an event with her mother, your friend? Can you imagine the unfiltered joy of a young woman getting into her top-choice college and making plans without reservation to move across the country in the fall? Can you imagine when we went out with several hundred strangers all sitting together to watch something? Can you imagine getting drinks from a crowded bar and then grabbing food from a buffet? Can you imagine? (For the record, the other event I went to that weekend was Toshi Reagon’s rock opera adaptation of Octavia E. Butler’s prophetic and apocalyptic “Parable of the Sower” at UCLA. So, frankly, I can’t say I wasn’t warned about all this.) 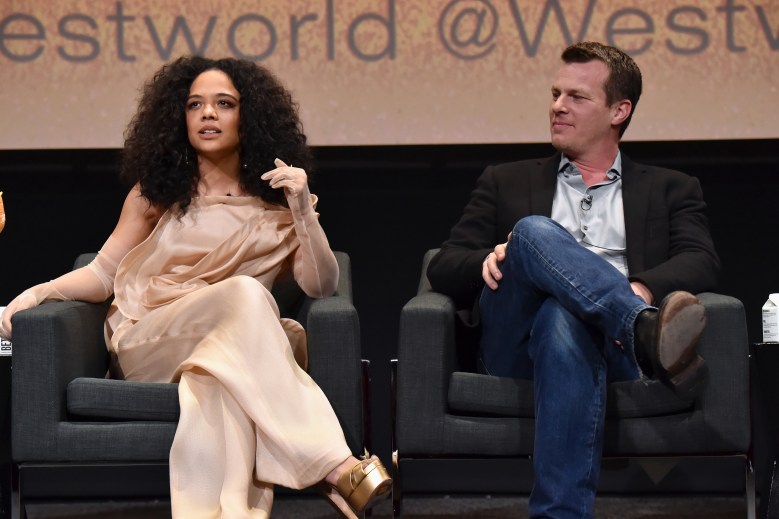 In retrospect, I didn’t realize how much I valued FYC season until the course of civilization spiked the entirety of it. And, unexpectedly, what I miss about it is the rarity of the experience of watching television as a big group. The bread and circuses glitz has never impacted my vote — I’m honest to the point of personal failure, and, frankly, even if not, it would take more than a free Tile to buy me off — but FYC season did make you feel part of a community that so often gets it work done consumed in isolation.

Now I watch TV at home. Like, I’ve always watched TV at home. It’s the way TV was meant to be watched. And, generally, after more than four decades to perfect my introversion and misanthropy, I love spending time at home. But the spectacle of the FYC season brought the process out of the norm. There is a little bit of wish fulfillment to attending FYCs: These people have jobs similar to yours, and now their work is under consideration by their peers — together, in real time — for the industry’s top honor. It’s both comforting and inspiring.

The past three months I’ve been getting endless emails from the Television Academy about how to access the various FYC screening sites for the networks vying for my attention. This is the first year the Academy stopped sending physical screeners — and thank God for that, because if you think the coronavirus is bad, just wait until the full impact of climate change comes roaring through — but part of my Emmy season pity party is disappointment at not even having something fun and unexpected arriving in the mail. 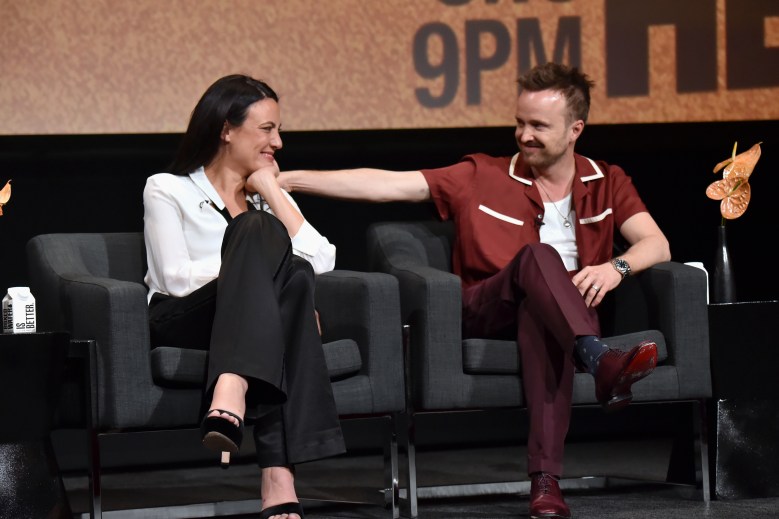 Doing your due diligence as an Academy member now requires you to fit it into the monotony of your COVID-19 routine of just getting through the day. Last year, I took my almost 80-year-old mother to see George Clooney speak on a panel for Hulu’s “Catch-22” for Mother’s Day. It’s a big difference between that and this.

For the record, our babysitter is still going to attend NYU in the fall. It is still up in the air what her class schedule will be like — some of it may be in person, some of it may be online. Her mom posts updates on social media about the situation as the summer goes on. It doesn’t look good; earlier this week New York public schools announced that they are only going to be in person a couple of days a week. I hope, for her sake, that she safely can have as close to the traditional NYU freshman year as possible. Because when all is said and done, even this world-class introvert can admit nothing beats an in-person experience.