Olivia Colman will make her debut as Queen Elizabeth II in The Crown season three when it drops on Netflix later this year.

However, the date it drops is rather interesting.

While Netflix regularly releases new series on Fridays, the third run of The Crown is very different as it will be dropped on a Sunday.

In a short clip showing Olivia as the beloved monarch, it’s revealed fans can see what’s next for the royal family on Sunday 17 November.

Unfortunately for fans who were hoping to be able to spend a long weekend watching The Crown, they won’t be able to.

The announcement read: “Dear public, The official arrival date of the third series of The Crown is as follows: 17th November 2019.

“We would like to express deep gratitude to all those involved and we wish the public the most splendid of viewing experiences.”

The third series of The Crown will cover the years 1964-1977 and sees the cast of seasons one and two replaced.

Season three of The Crown will be Olivia’s first in the leading role as Queen Elizabeth II, taking over from Claire Foy. 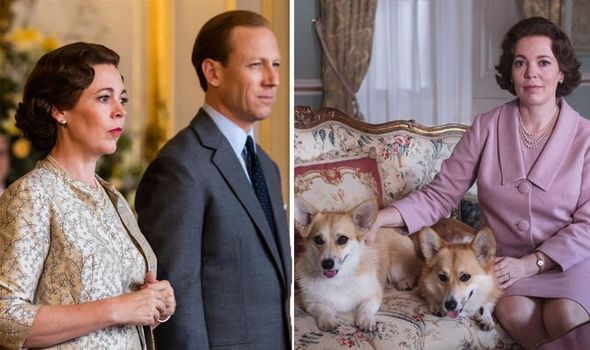 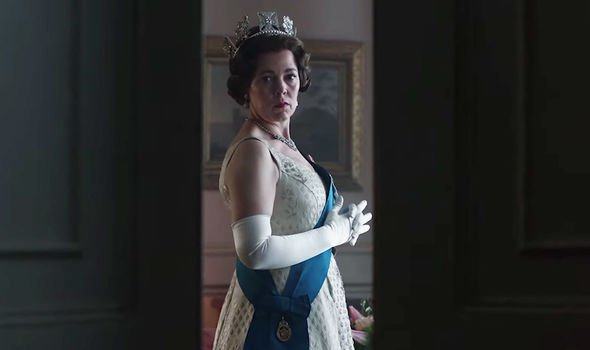 Speaking of the announcement back in 2017, Olivia said in a statement: “I’m so thrilled to be part of The Crown. I was utterly gripped watching it.

“I think Claire Foy is an absolute genius – she’s an incredibly hard act to follow.

“I’m basically going to re-watch every episode and copy her,” the actress confessed.

Claire said of her successor: “I just love her, I admire her so much and the idea that we sort of will be doing the same job but not actually working together is just enough – I’m honoured by that.”

Josh O’Connor, who is taking on the role of Prince Charles, has also spoken about working on the hit Netflix series. 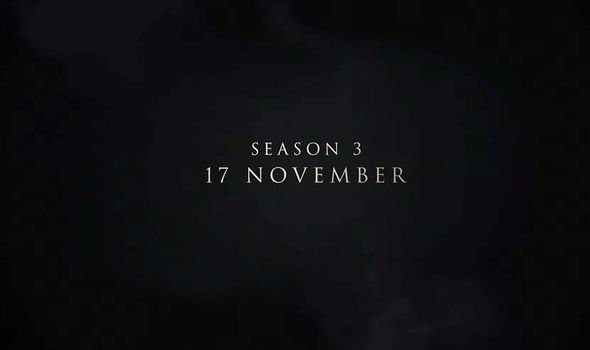 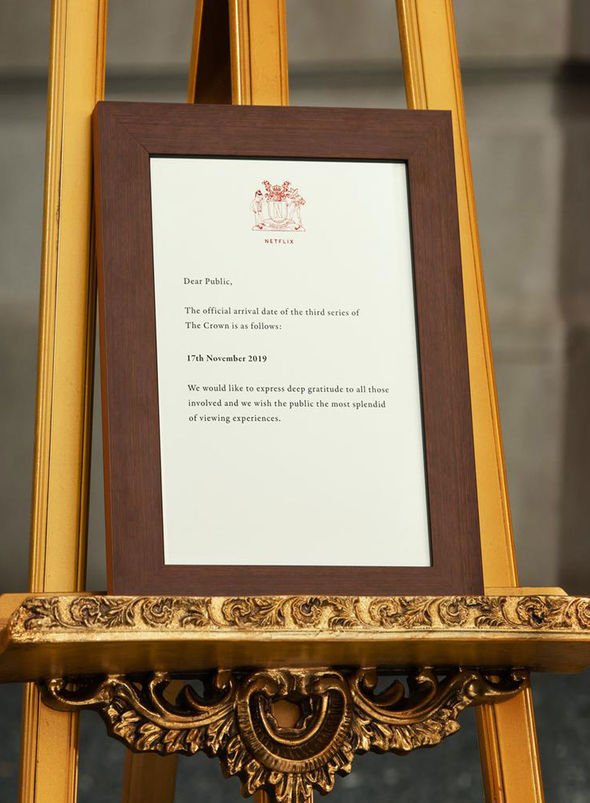 “I did think immediately, ‘Who’s gonna play Charles?’ I don’t know anyone my age who’s got these,” he said in an interview with ES Magazine. “They’re not huge but they stick out.”

He added he found playing the royal more difficult than he expected: “The first thing I learned is that it’s totally impossible to replicate the real man. I don’t know who he is, none of us do.”

The actor noted the Prince walks ”like a tortoise” and he already has it ”down to a T”.

Fans now don’t have too much longer to wait until the series returns and they can see his portrayal of Charles.

The Crown seasons one to two is available to stream on Netflix now.