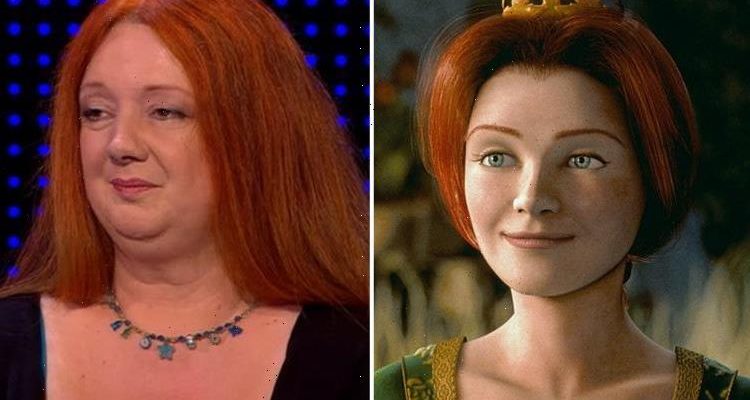 THE Chase viewers were left stunned as a 'real life' Fiona from Shrek appeared on tonight's show.

And in a bizarre twist, the contestant's name was actually Fiona. 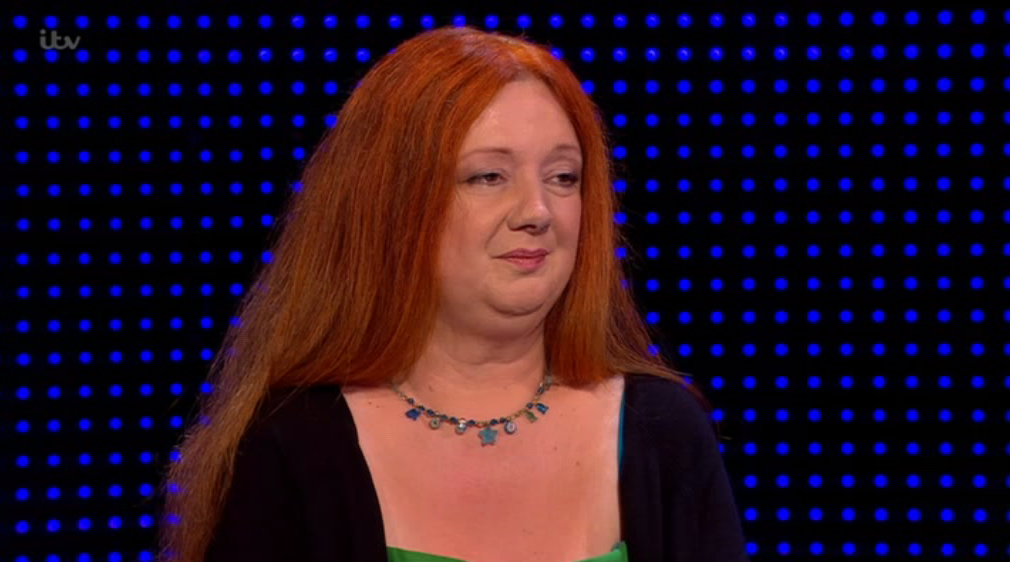 While another simply shared a picture of the contestant and noted: " Her names Fiona and is wearing a green dress and looks like Shrek's Fiona."

And others couldn't believe their eyes, writing: "Is that literally Fiona from Shrek?" 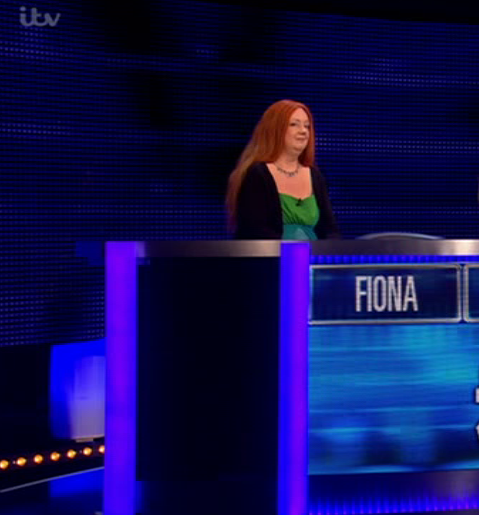 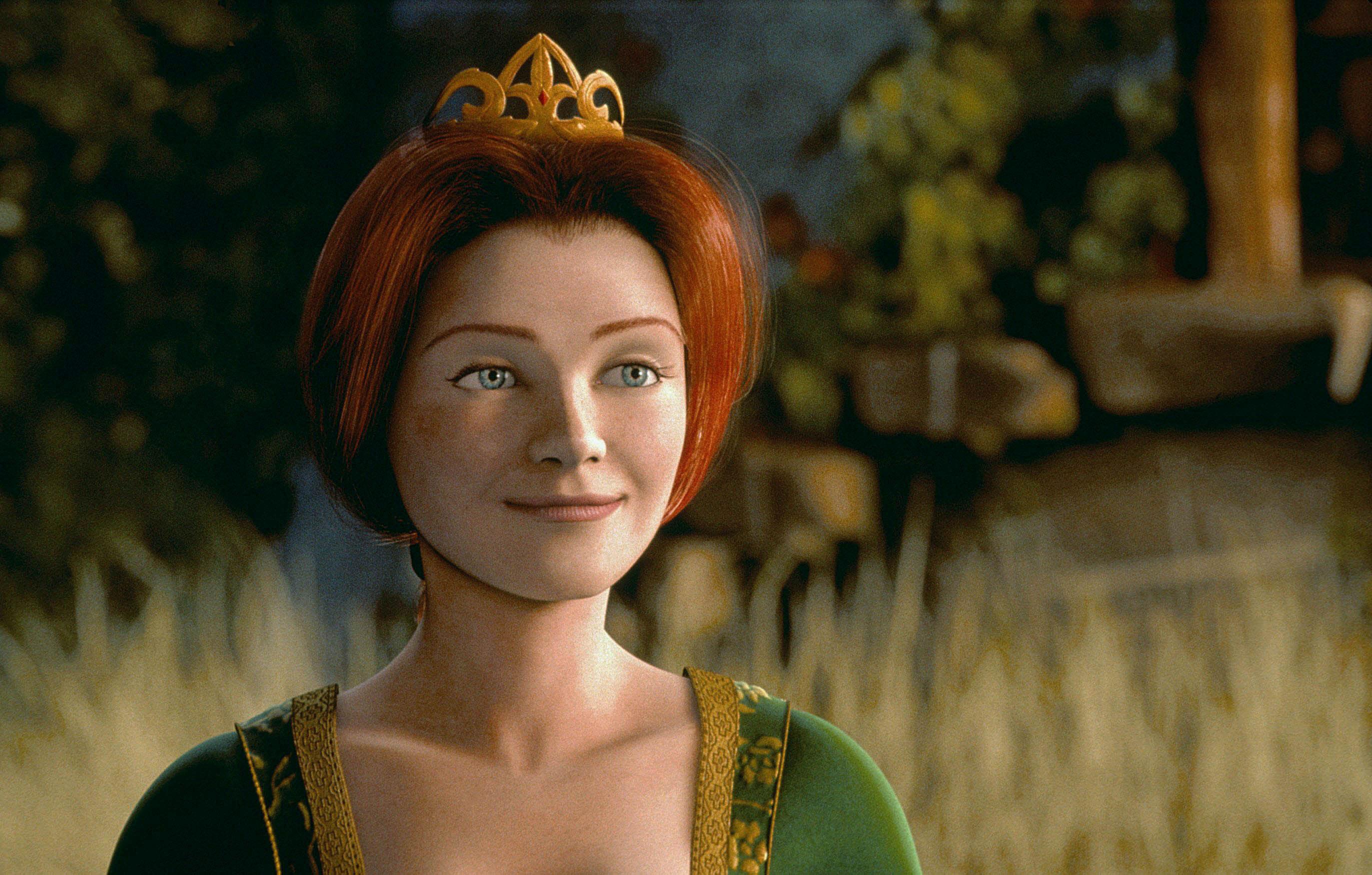 Others adopted a humourous approach joking that they "didn't know they did celebrity specials on a week day."

And another joked that Fiona "didn't learn much locked away in that tower did she. Back to far, far away you go princess…"

One fan even asked her if she was "married to a man called Shrek by any chance?"