Bradley Walsh, 59, and today’s The Chase contestants had their wits about them as they took on Chaser and Sinnerman star, Paul Sinha, 49, this afternoon.

Paul was eager to defeat his opponents, who all had the end goal of walking away with a cash prize after their hard efforts.

This afternoon’s team took numerous hits however, with only one contestant making it all the way to the Final Chase against the ITV quizzing mastermind.

First up today was business owner Martin, who seemed optimistic as he built up £4,000 in his cash builder round before coming face-to-face with Paul.

Never seen anyone caught that far in front

Martin’s efforts proved fruitless however as he was knocked out, meaning it was up to catering manager Nina to start the ball rolling.

Nina matched Martin’s total and managed to fend off Paul to make it back to the players table for the Final Chase.

Next up was supply analyst for supermarkets Ben, who once again gained a sum of £4,000 and began his head-to-head with Paul with a staggering lead as the Chaser started off with a setback.

By the end of the round, Paul had caught up to Ben and managed to knock out a second player, which left viewers questioning how the contestant had lost the game.

Taking to Twitter, one wrote: “How the hell did he manage to lose that lead? #TheChase,” as another asked: “Is this bloke trying to throw this? #TheChase.”

A third shared: “I’ve never seen anyone caught when they were that far in front #TheChase,” clearly shocked by the performance having never seen such a defeat before. 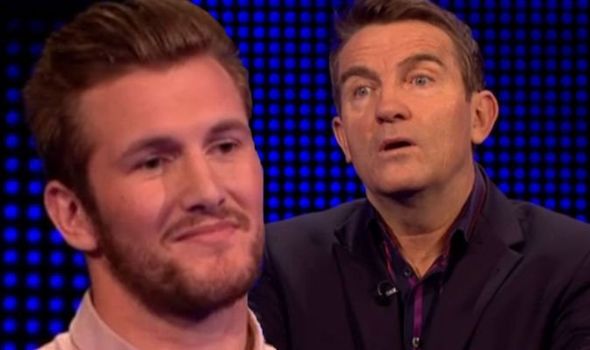 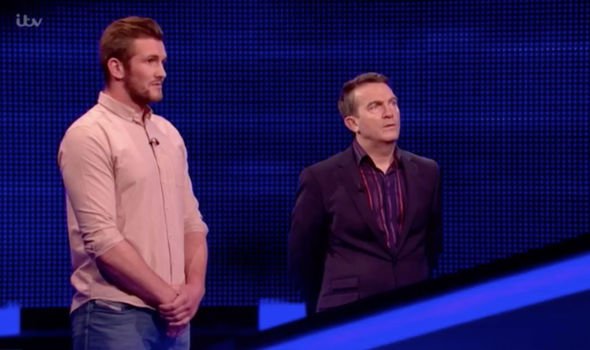 “F***** christ, he’s gone from 5 ahead to being beaten… that’s shameful #thechase,” a fourth exclaimed.

Ben would’ve been needed in the Final Chase, as the contestant after him Carl was also knocked out after collating a total of £3,000.

This meant it was up to Nina to face the Chaser on her own, with Paul telling her ahead of the Final Chase: “I’m going to give you some advice, I don’t usually do this.”

“Take your time,” he continued, before saying to Bradley he didn’t believe the advice he was giving the contestant.

Nina managed to build up 11 points between the jackpot prize and the Chaser’s grasp, a goal Paul wasn’t too shy to gloat about. 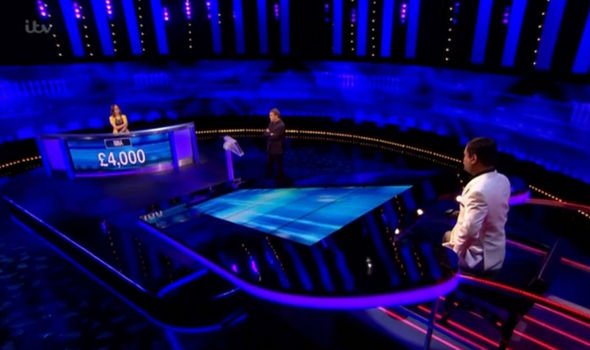 “I should win this but you know me Bradley, I take nothing for granted,” Paul told the host, with the Sinnerman staying true to his word.

Paul managed to defeat Nina with only 26 seconds to spare and despite four pushbacks just two were executed.

Yesterday’s regular edition of the ITV quiz show was pulled from the schedule and replaced with a celebrity special in light of the news Boris Johnson, 55, had become Prime Minister.

The special episode saw Johnson’s father Stanley Johnson, 78, play alongside a host of famous faces to win some money for their chosen charities.

Commenting on the switch up yesterday, a viewer took to Twitter today and wrote: “I do hope there’s a celebrity special of #TheChase today featuring one of Bojo’s relatives.”