THE Chase's Paul 'Sinnerman' Singha gave one player a telling-off tonight – after he admitted he'd never heard of Idris Elba.

Northumberland-based teacher Andrew insisted he had "no idea" who the Hollywood actor and Luther star was. 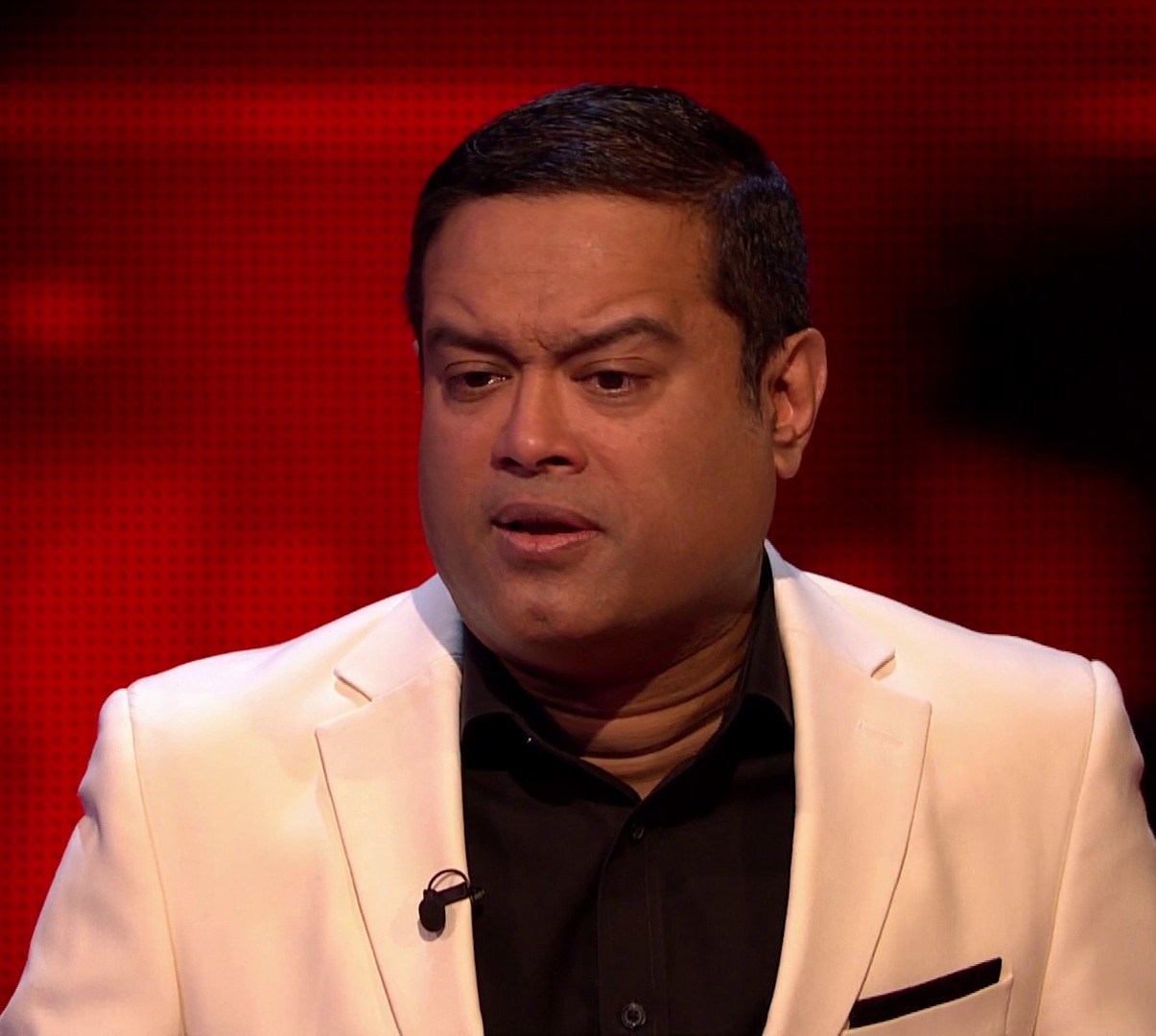 His name was one of three options on a question asking who rapped a line about Prince Harry and Meghan Markle in a 2019 song.

Andrew chose Stormzy, saying he was the only person on the screen who he'd heard of, prompting Bradley Walsh to exclaim: "You've never heard of Idris Elba?"

And Paul taunted him too, saying: "I don't really know who he is – other than the most famous British black actor in the world.

"He was the recent winner of the world's most beautiful man. Sorry Andrew – you weren't in consideration. 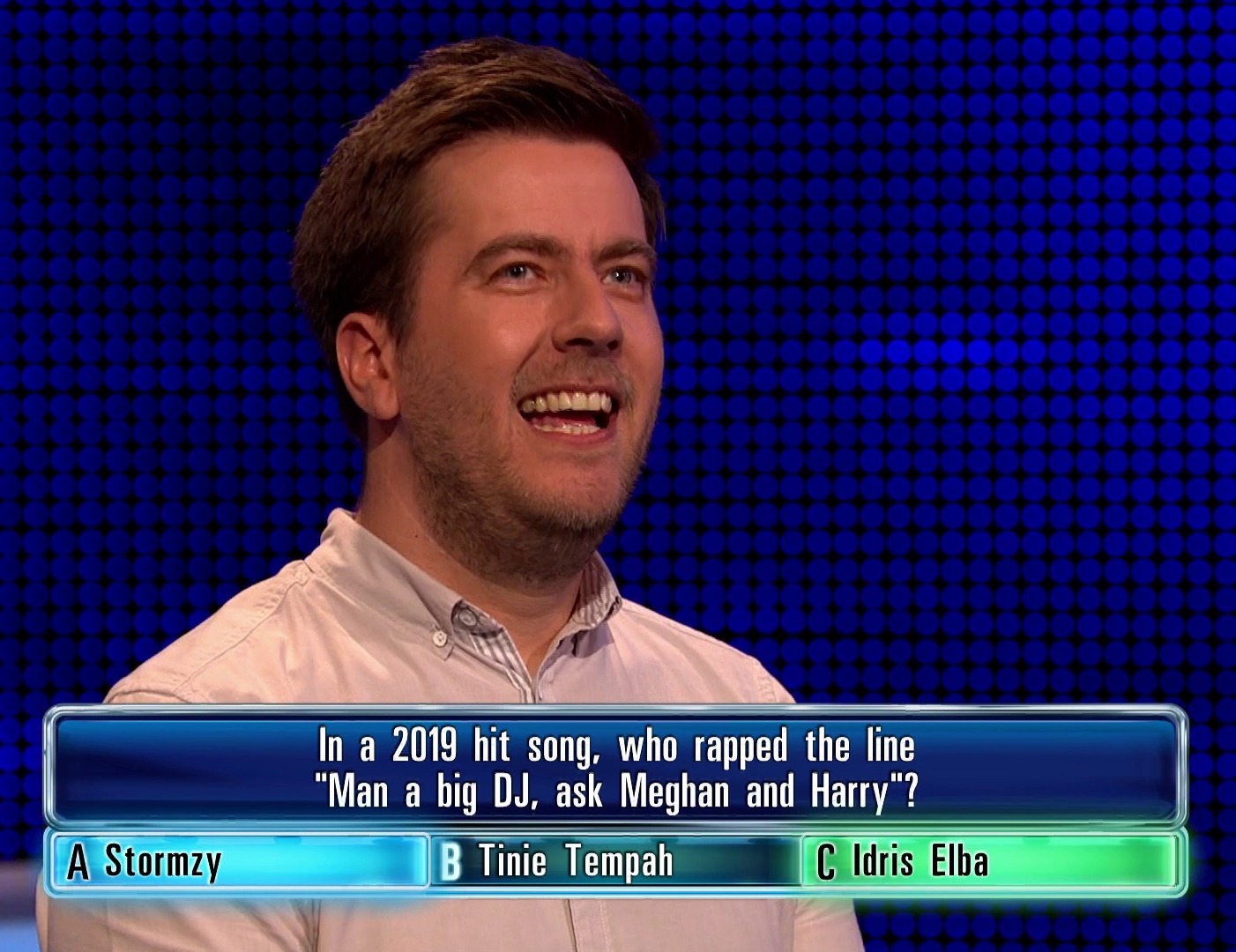 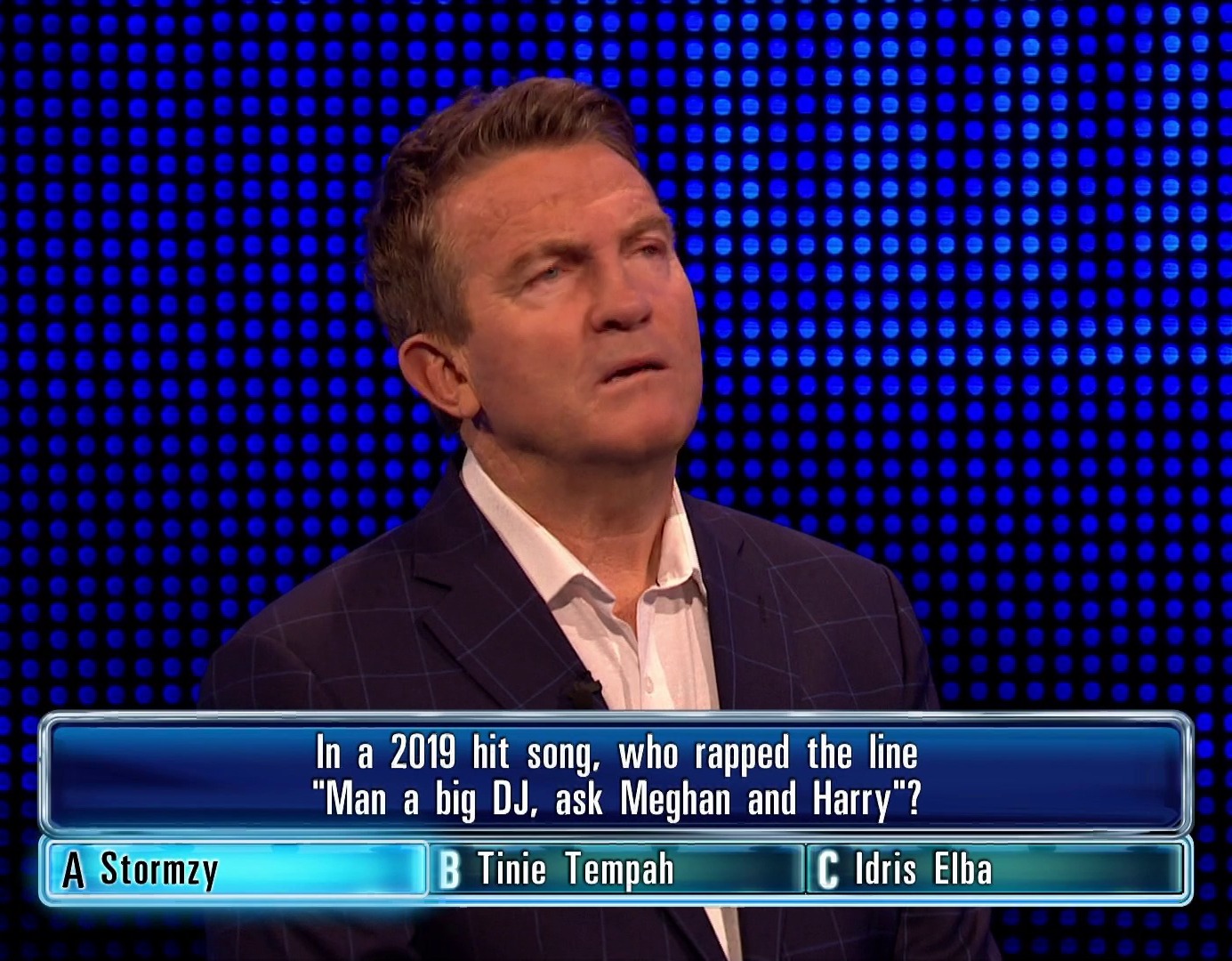 "And he's also a rapper. He DJ'ed at a party for Meghan and Harry."

Even Andrew's pupils were upset, with one writing: "My teacher on the chase not knowing who Idris Elba is… Mr Taylor Ily but I'm not happy w you."

Another viewer tweeted: "He's never heard of Idris Elba! Get back under your rock Andrew."

A third insisted: "Deserves to go out for not knowing who Idris Elba is." 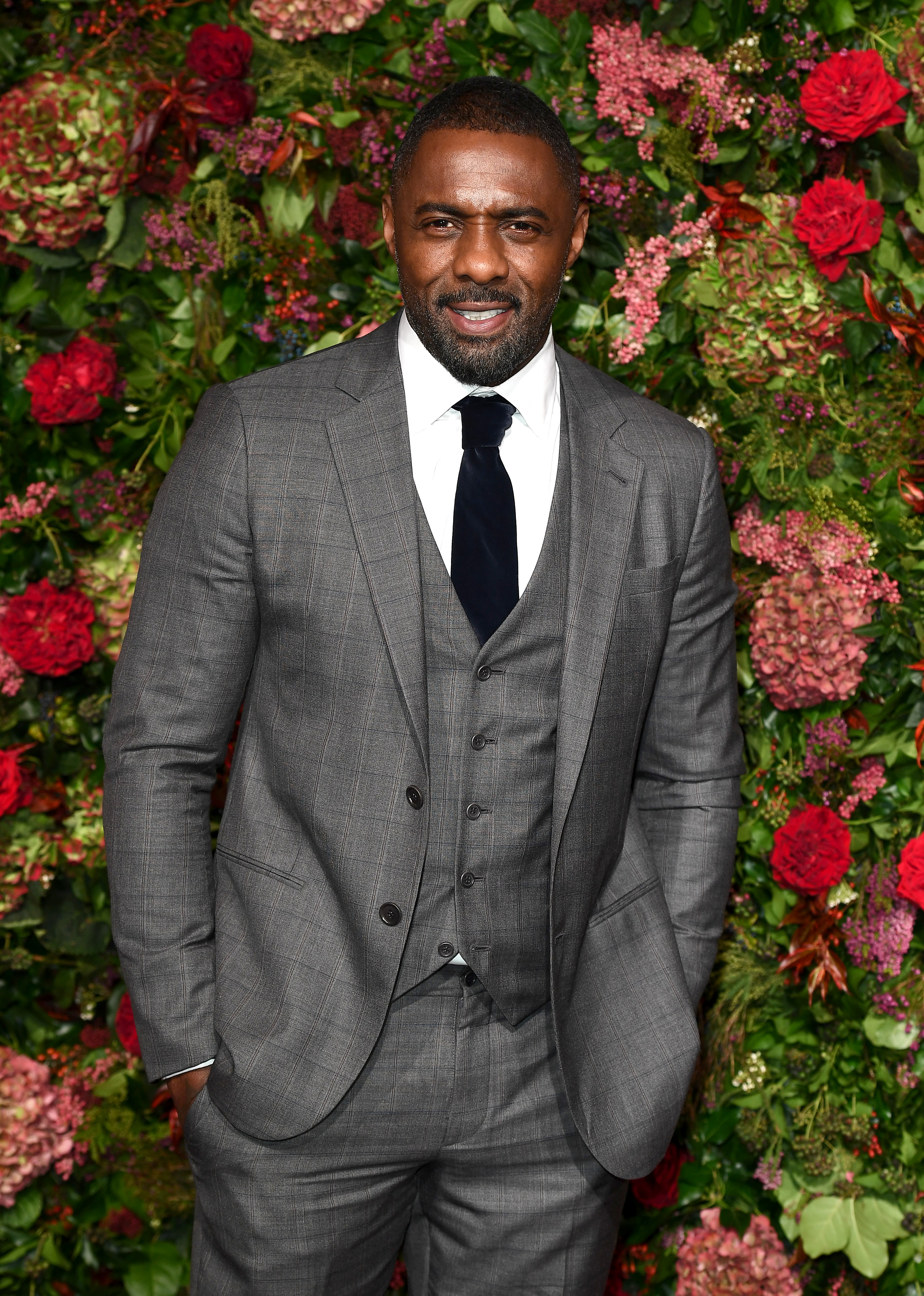 In the end, that statement was exactly what happened with him ending up being defeated by The Sinnerman.

Andrew- who racked up £8,000 in the Cash Builder round – did get send home after being caught with seconds to spare.

Bradley told him: "You've been caught – for you The Chase is over."