THE Chase has been hit with Ofcom complaints after host Bradley Walsh appeared to break social-distancing rules on the show. 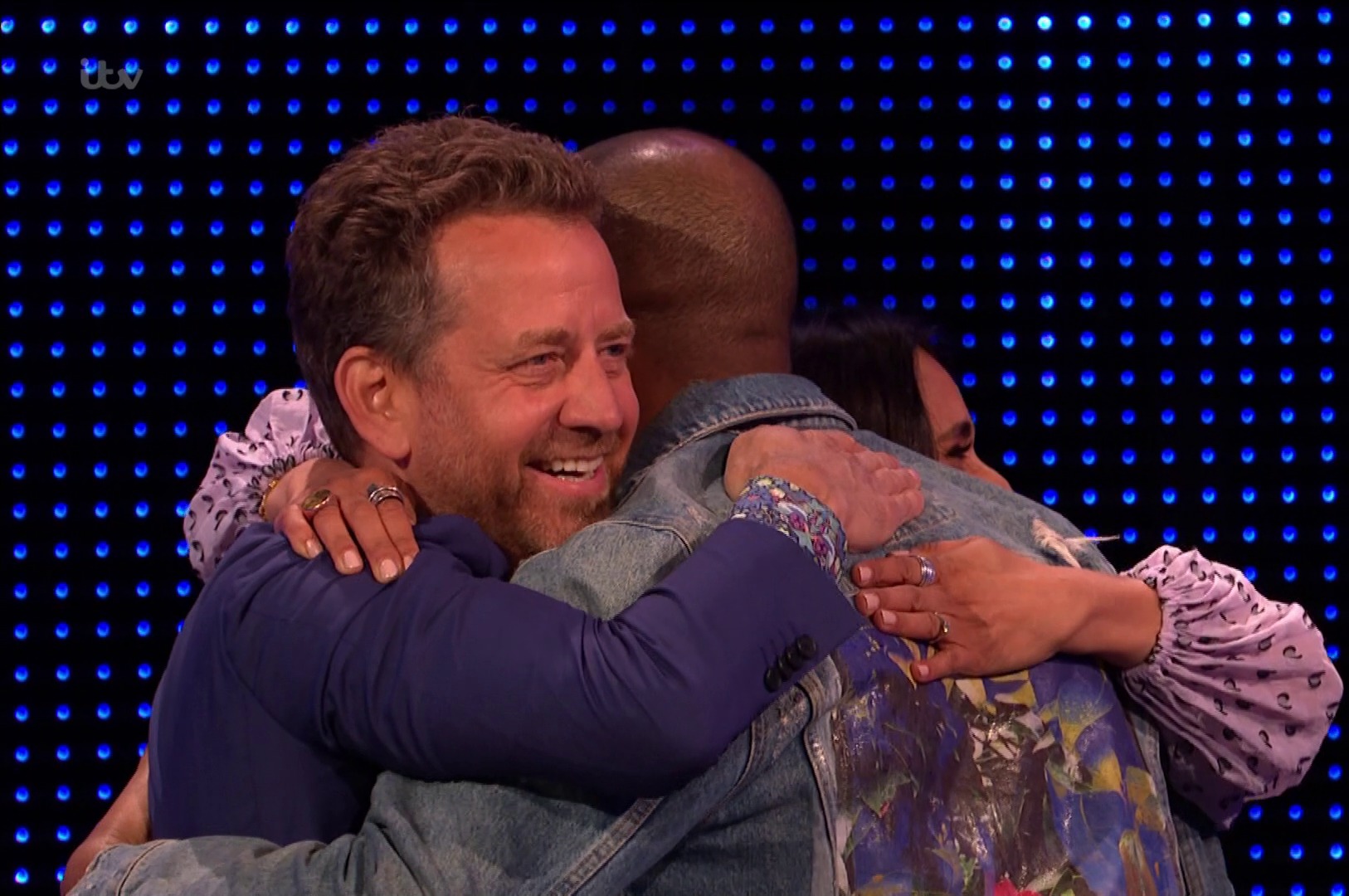 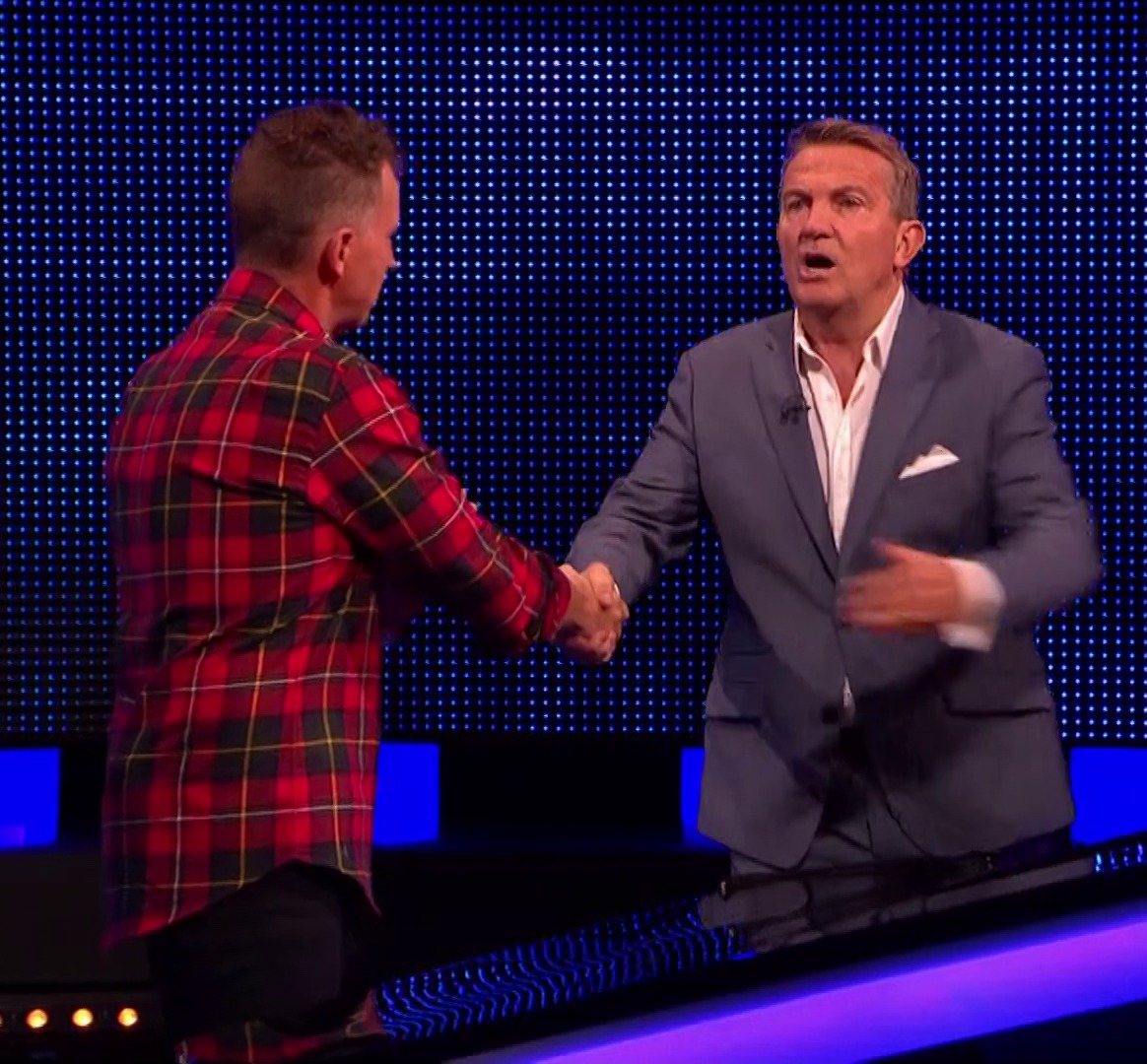 Special celebrity editions of The Chase were filmed across three days last month at Television Centre in London.

The show has been amended to allow contestants to be further apart in line with social distancing guidance – but many outraged fans said they were "disgusted" that rules were not being followed.

One said: "I actually thought this was an old episode considering all the handshakes and hugs, until Covid was mentioned in one of the charities."

Former Strictly star Anita Rani said she was donating her share of their £120 prize fund to a charity combatting domestic abuse during coronavirus. 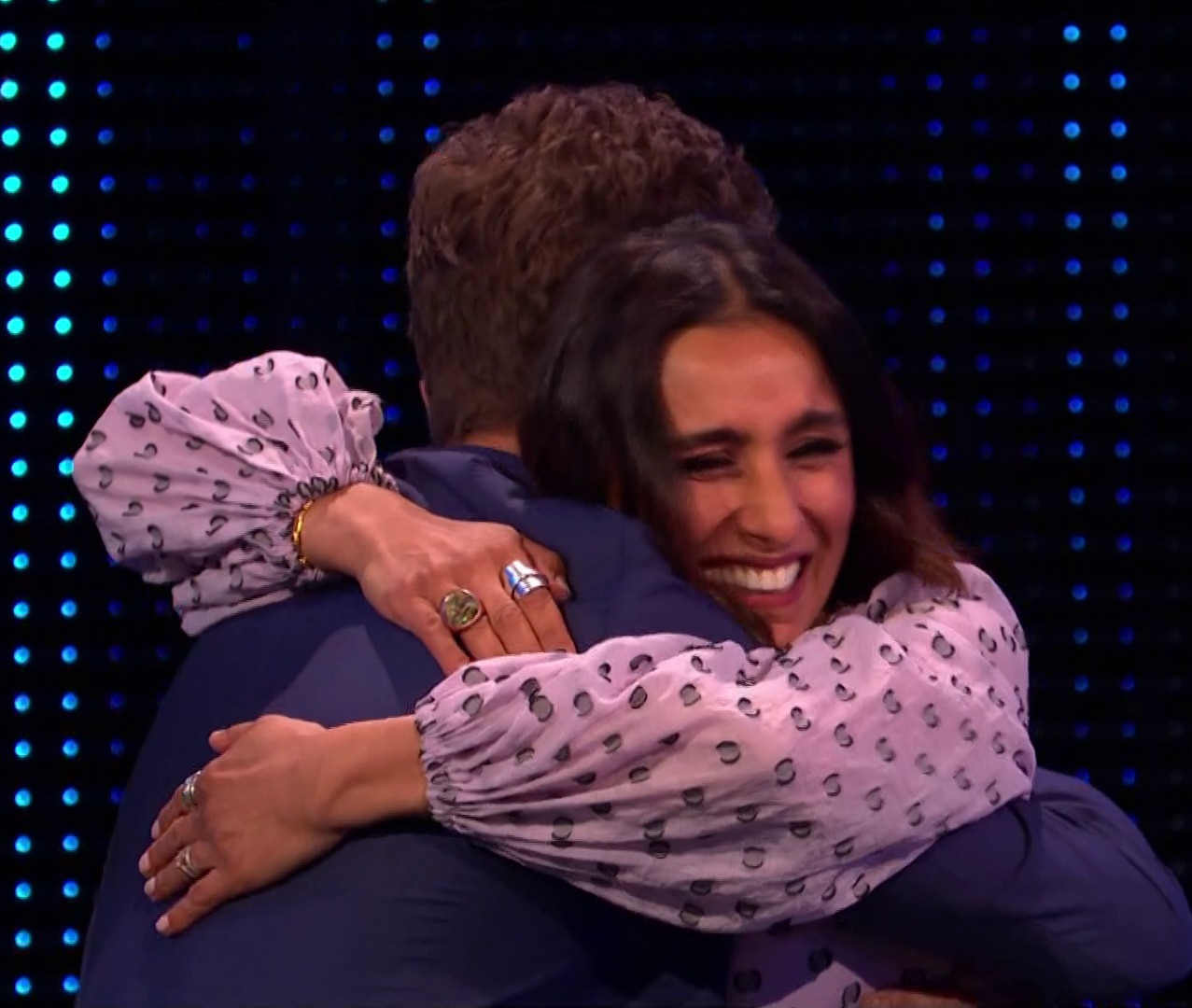 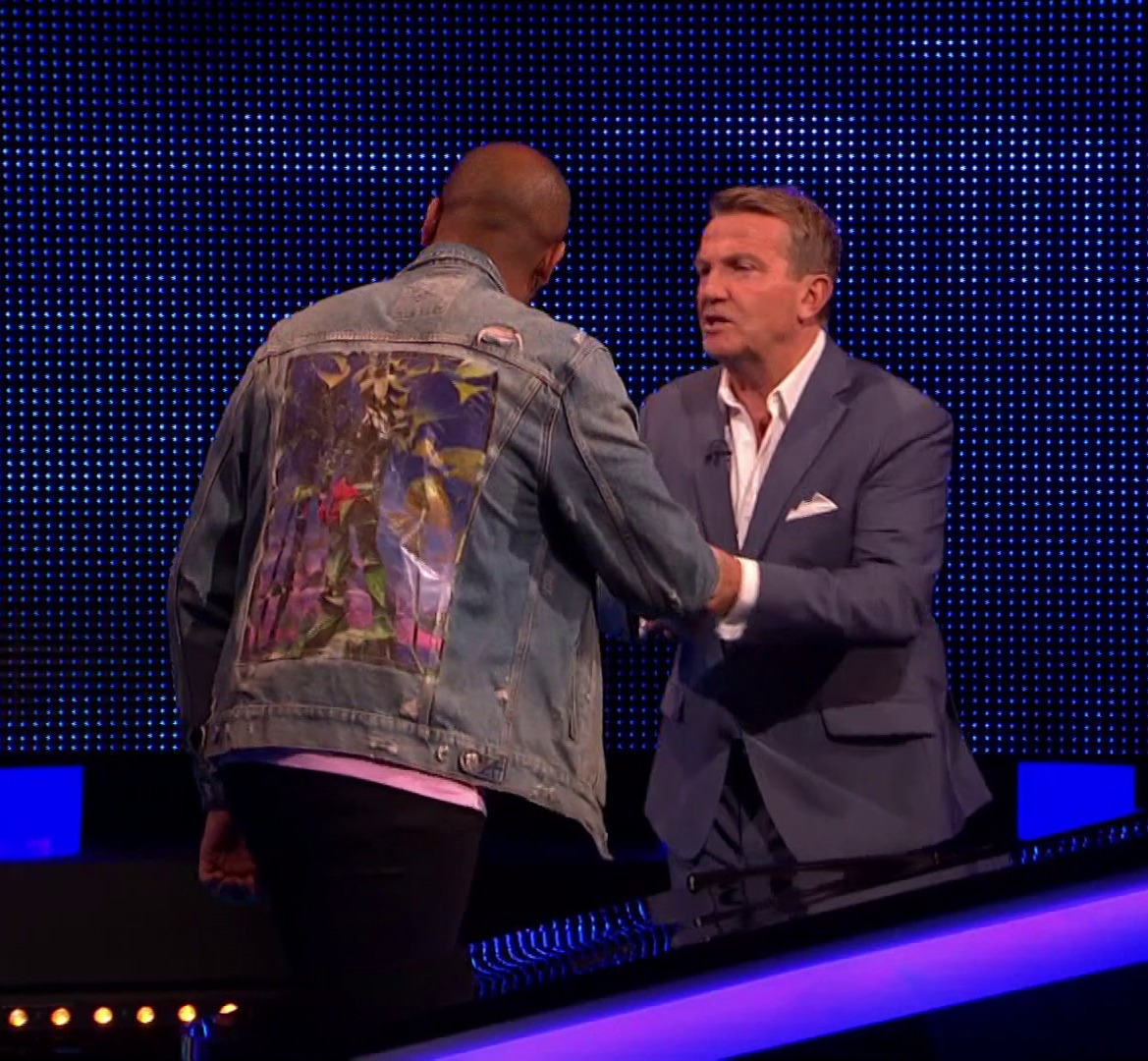 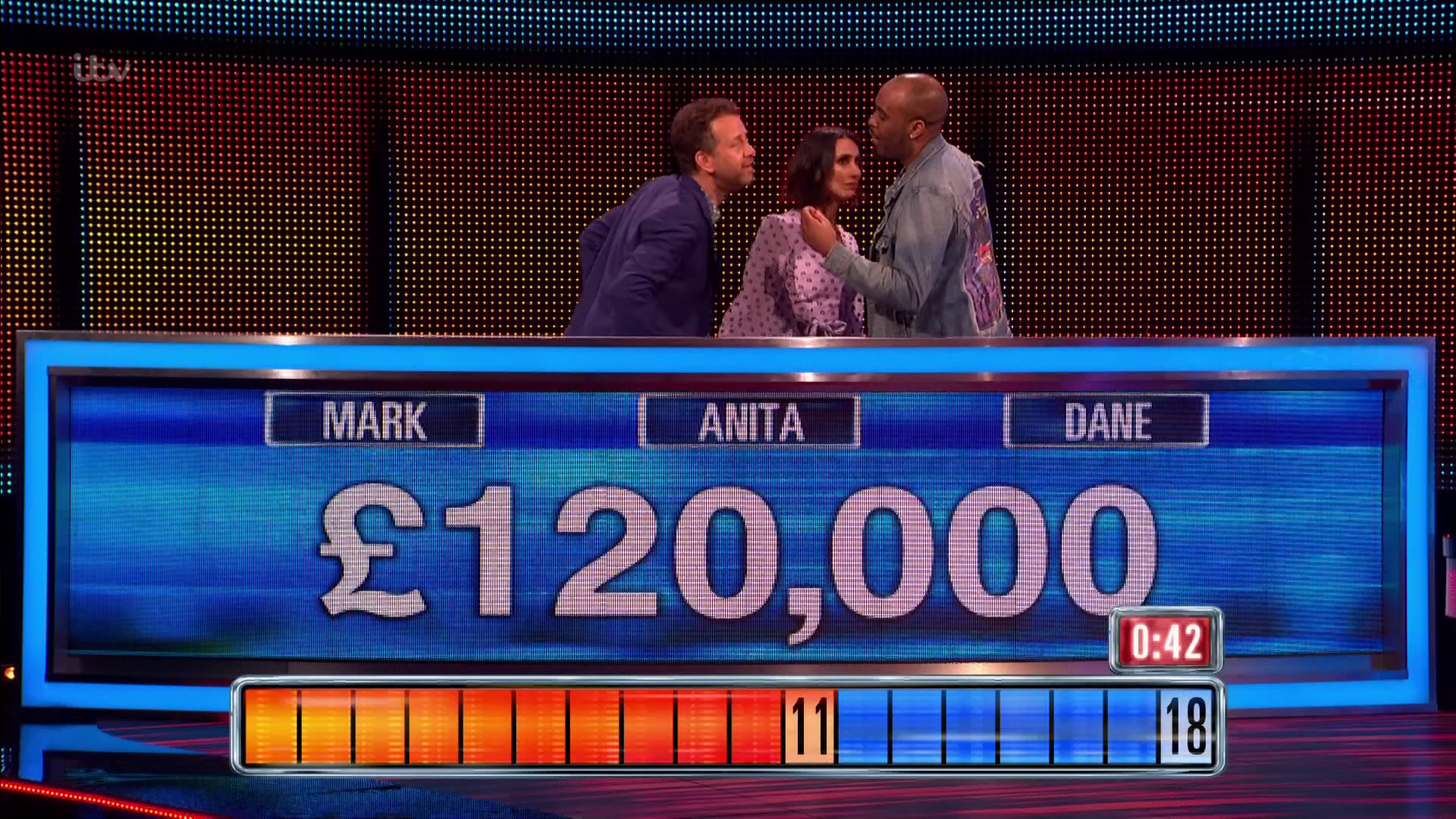 Another viewer said they were "absolutely disgusted" with the show, telling Bradley: "You should be ashamed of yourself, shaking hands and hugging celebs.

"Celebs congregating to discuss pushbacks. What sort of example do you think you're setting?"

Another tweeted: "What the hell…. why are they hugging and shaking hands when I can't see my parents and hug them???? I'm so annoyed to see this."

Ofcom confirmed to The Sun Online that 23 complaints had been received after the 17 October episode due to "alleged lack of social distancing". 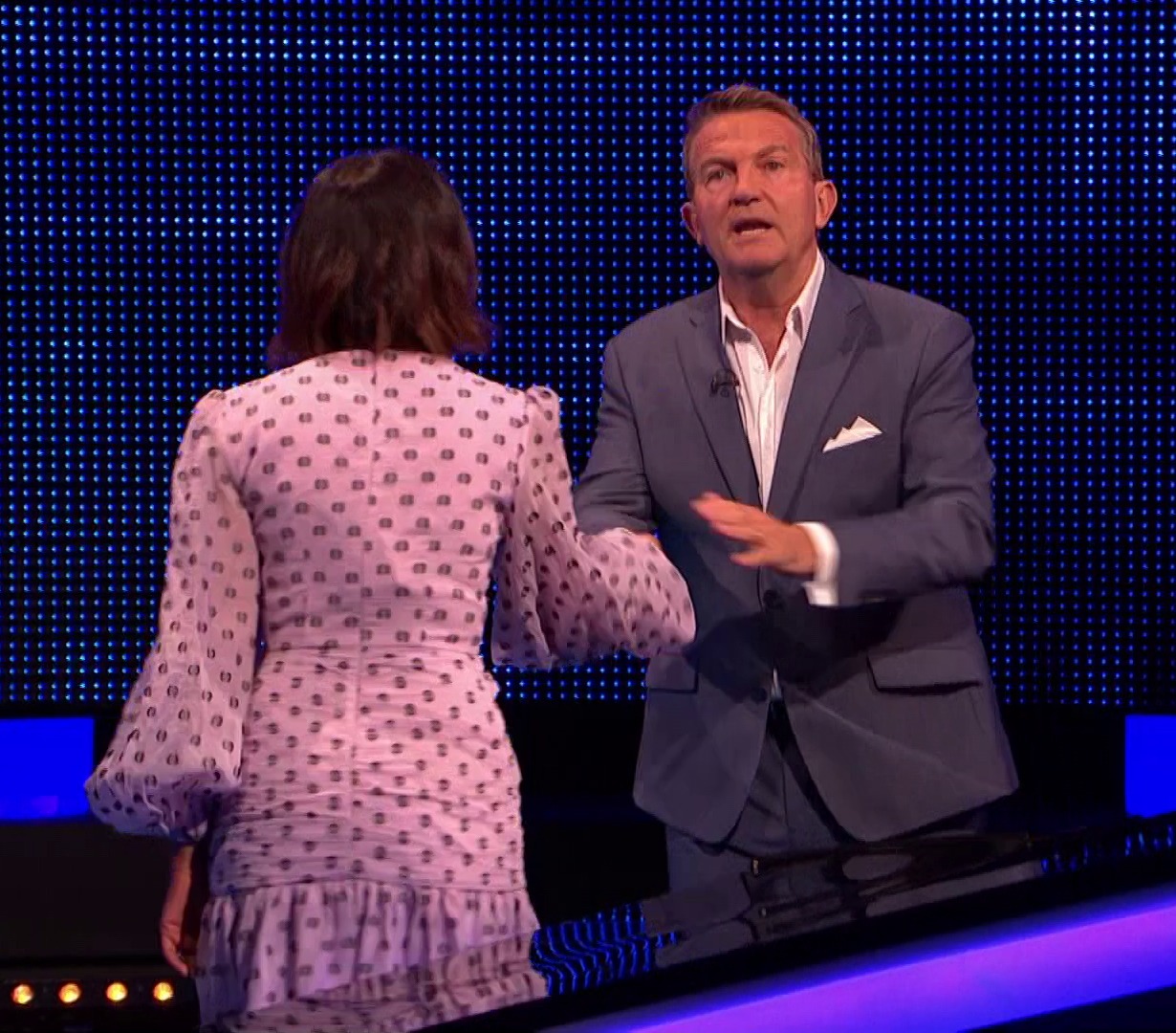 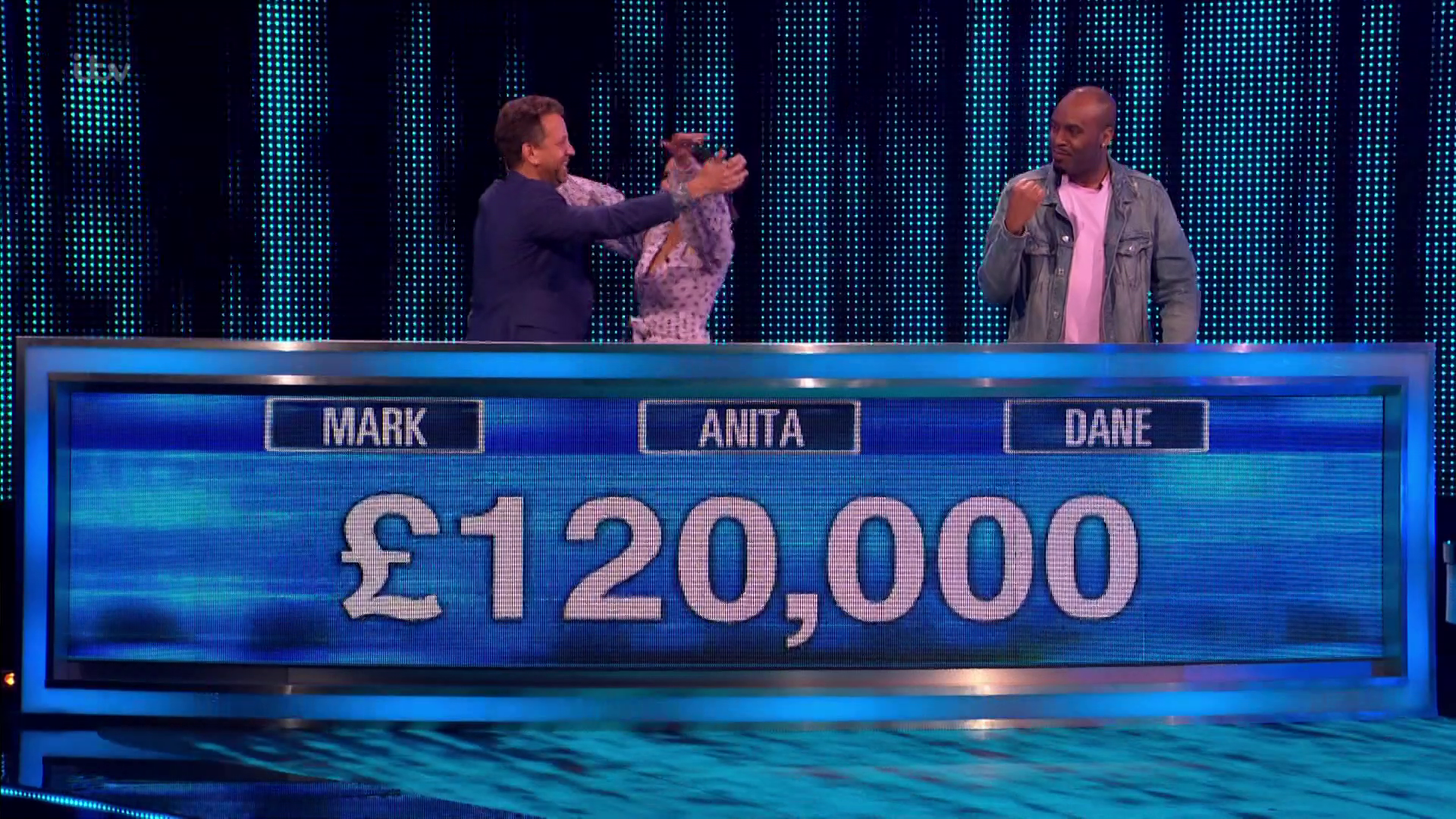 Rugby referee Nigel Owens also appeared but was eliminated early in the competition.

Under social distancing rules in England – where The Chase is filmed – people are supposed to stay two metres away or, if that's not possible, 'one metre plus'.

The plus referring to something that helps to limit exposure to any possible infection, like a face covering.

The UK today saw the biggest ever rise in daily coronavirus cases, with 26,688 people testing positive in the past 24 hours.

The OK! Beauty Edit is here – get yourself £65 worth of luxury products from just £13 straight to your front door
TV & Movies