THE Chase contestant Rory left viewers swooning with his model-like features and "soppy reason" for playing the game.

Rory, 25, is a civil servant from London who planned to take his parents on holiday to Malaysia if he won money on the ITV gameshow. 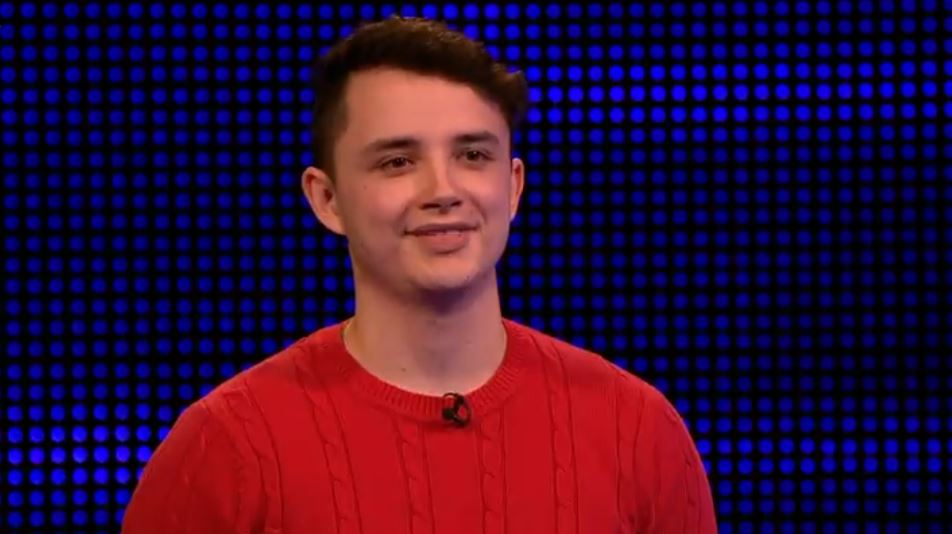 Rory admitted he was a history nerd with his favourite era being World War One.

When asked what he would spend his winnings on, Rory said it was a “soppy reason”.

Rory said: “I would like to take my mum and dad to Malaysia, my dad is Malaysian and grew up there.

“And it’s been a little while since he got to go back.” 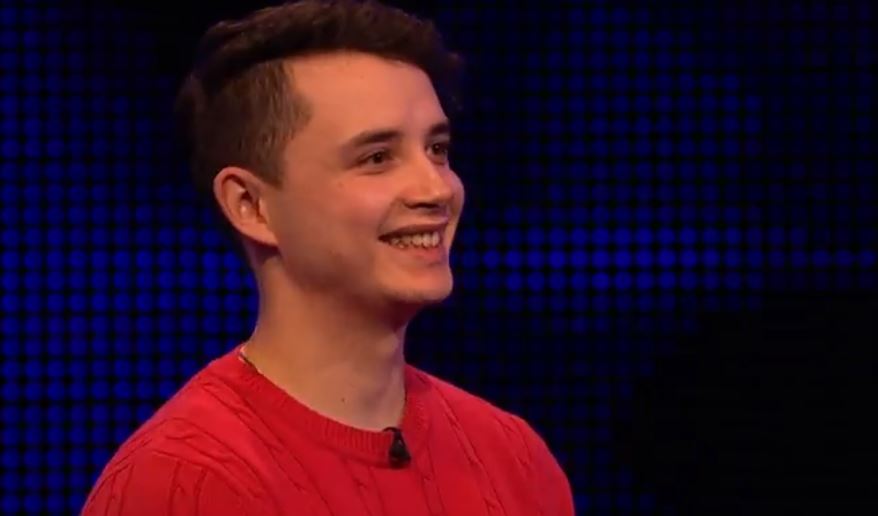 He added: “He’s got ten brothers and sisters, they’re still with us and he would love to see them again.”

Host Bradley Walsh responded: “I think that’s a fantastic thing to do” and he called him a “fantastic son”.

Viewers were touched by Rory’s heartfelt motivation to win.

They were also swept away by Rory’s youthful model-like features. 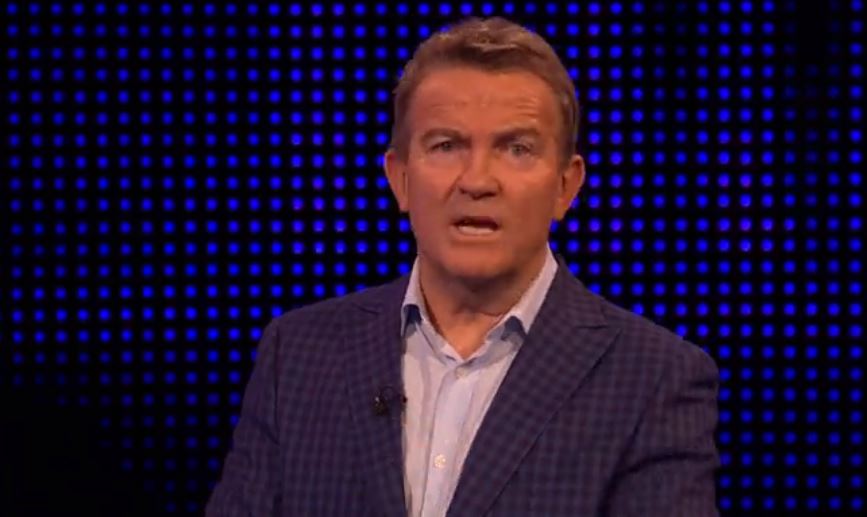 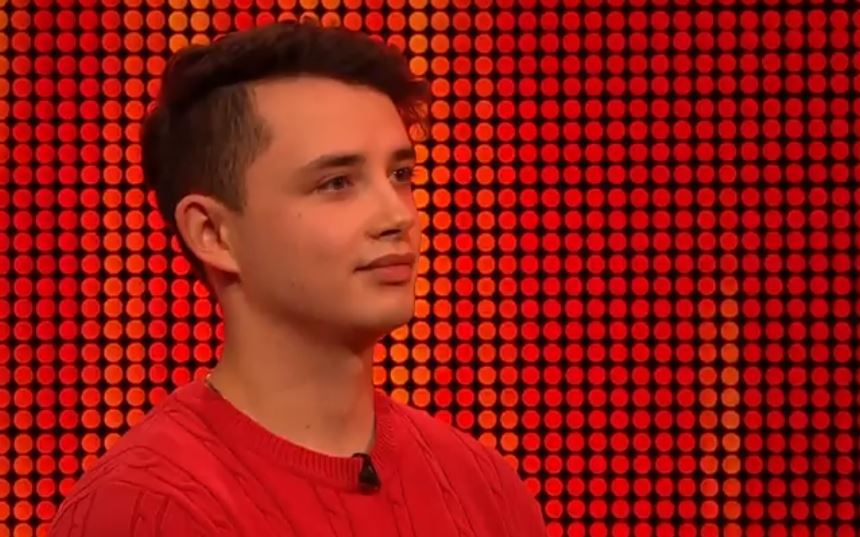 One viewer said: “Rory on #TheChase is cute.”

A second wrote: “Rory looks like a male model he has perfect features.”

Rory built up an impressive in his cash builder of £5,000 and Chaser Jenny noted his “speedy answers.” 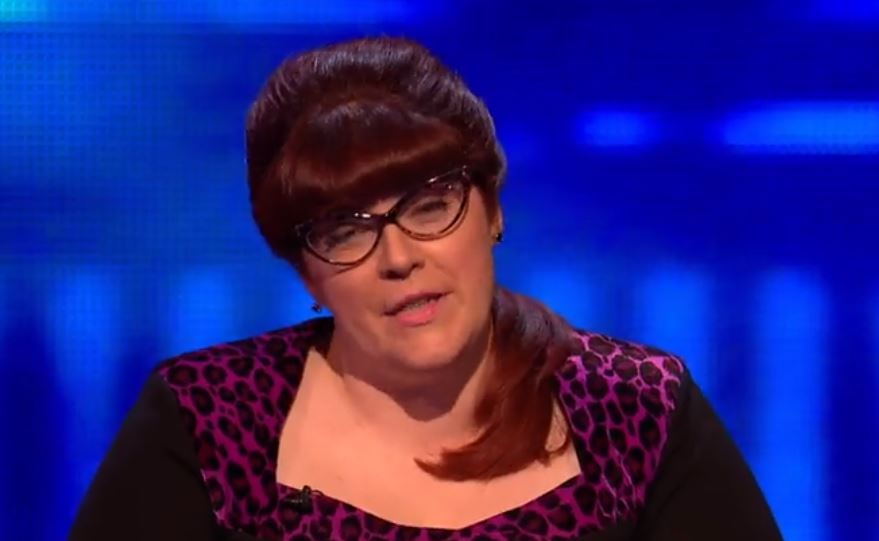 Jenny remarked: “I can tell you haven’t been a civil servant for very long because it didn’t take you months to answer those questions.”

But Rory's dreams soon came crashing down and Bradley told him: “Sorry to lose you, keep up the good work and I wish you well.

“Love to your mum and dad, you will take him away on holiday I know you’re going to do it you’re a lovely son.” 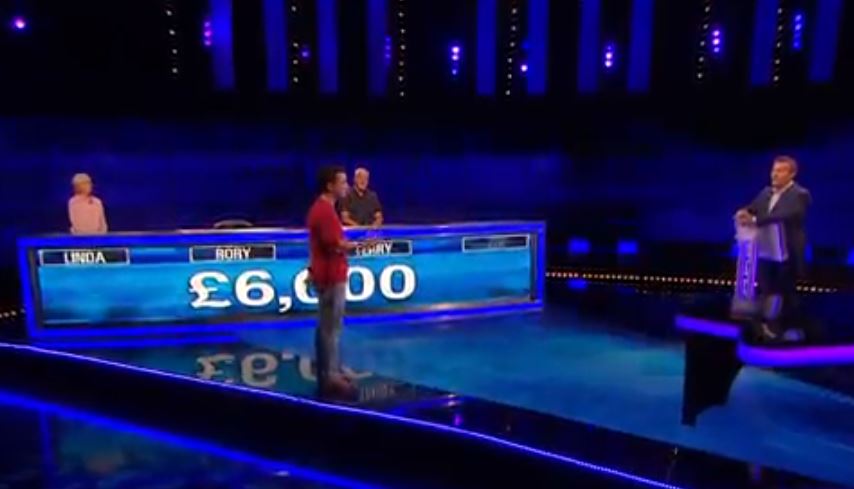 Despite getting caught Jenny sung his praises and said: “I have done myself another huge favour there.”

She added: “Rory had a really interesting knowledge base for someone so young and also a lot of speed about him.

“He would have been a great asset to have in the final chase.”