THE Chase fans have been left pulling their hair out after they noticed Bradley Walsh's 'patronising' new catchphrase.

The 61-year-old has hosted the ITV quiz show since it began in 2009, however, viewers have recently noticed a phrase he keeps repeating to contestants. 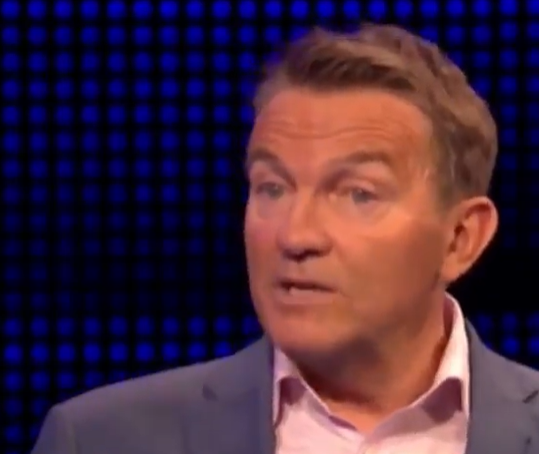 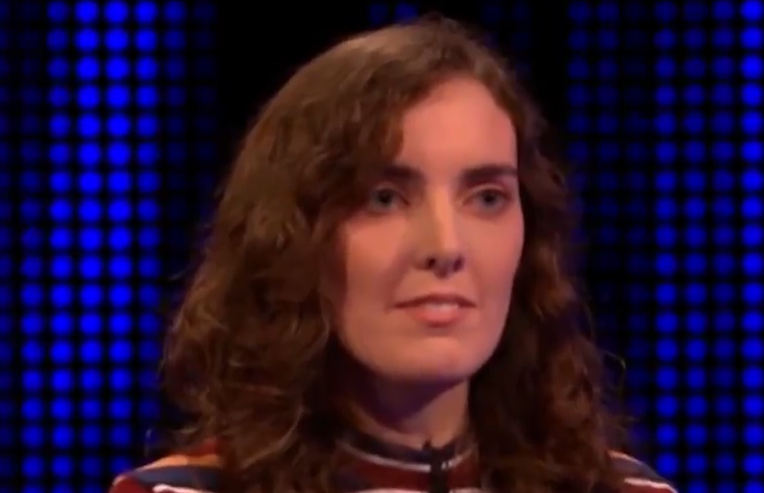 During Monday's edition of The Chase, Bradley was joined by Gary, Rachel, Christine and Connor as they took on Anne 'The Governess' Hegerty.

Rachel was the second player and struggled through her Cash Builder, so Bradley did his best to offer some encouragement before taking on Anne.

He said: "I think you’re a better player than that.”

However, some viewers were not a fan of his comment, with one writing on Twitter: "When Brad says ‘I think you’re better than that,’ what exactly is he basing that on?!”

Another added: "Brad always thinks ‘they’re better than that’."

Meanwhile a fourth shared: “I think you’re better than that! Brad needs a new slogan!”

However, Bradley's words didn't help Rachel as she was also caught by Anne.

It meant Gary and Connor were the only players to make it through to the Final Chase and answered an impressive 17 questions.

But sadly, Anne was on good form and still managed to catch them, sending them home with nothing. 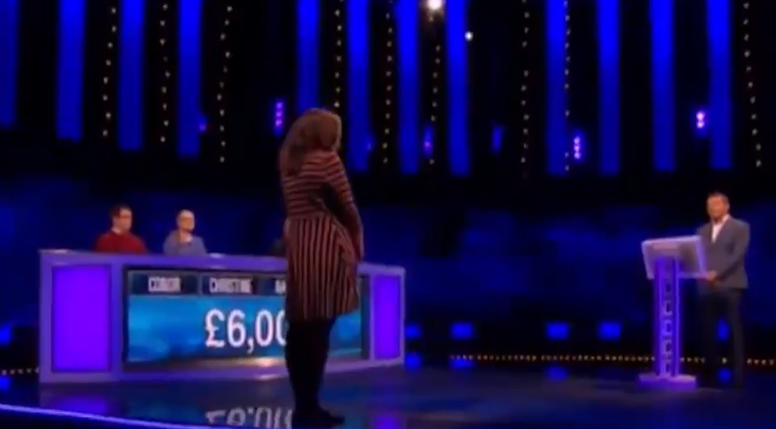