Bradley Walsh welcomed a host of hopeful quizzers on to today’s edition of The Chase as they battled it out for their chance to walk away with the jackpot prize.

Cathie and Dave were both beaten by the Chaser after earning £2,000 and £9,000 respectively leaving only two members of the team hoping to get through to the final.

Next to face the Chaser was Steve who added £6,000 to the prize fund and secured his spot in the final chase.

But when Bradley asked the final contestant to introduce herself, she let slip a confession that left the presenter red-faced.

After it was revealed Mari-Anne would like to visit her parents if she won any money, Bradley asked her about her family.

“Will they get the chance to see the show?,” he questioned to which Mari-Anne replied: “Oh my gosh my parents are addicts, it would not be safe for you to come to my house, because they would all mob you.”

Referring back to Mari-Anne’s hobby, Bradley joked: “Because they would box me?” before she corrected him and said: “They are in love with you!”

“My mother especially my father has actually giving her permission to…,” Mari-Anne trailed off suggestively as the audience erupted in laughter.

Stunned, Bradley teased: “What, shake my hand?,” before joking: “Your dad has given her permission to go three rounds with me.” 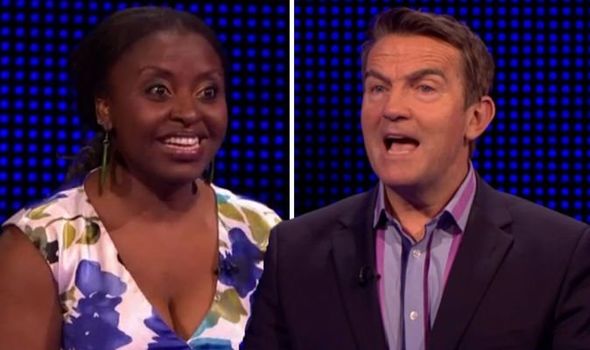 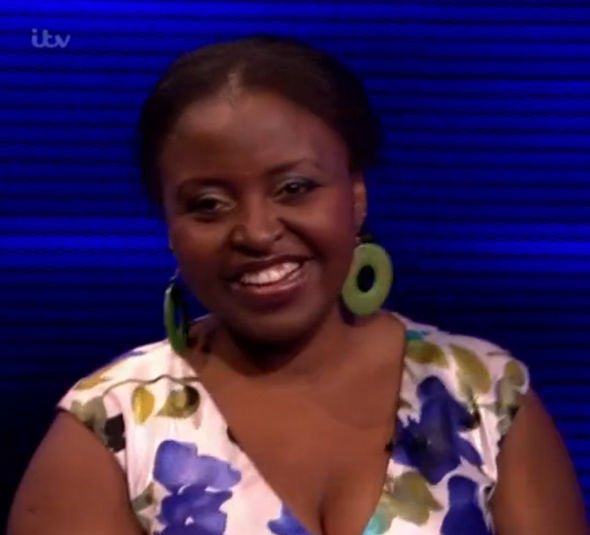 Viewers were quick to comment on the admission as one tweeted: “#TheChase erm wtf did I just hear?”

Another added: “Petition for Mari-Anne on #thechase to have her whole family on the family chase,” and a third said: “Mari-Anne is so funny you go girl #thchase.”

Bradley first asked the contestant and Anne a question on successful defenders in the Premier League. 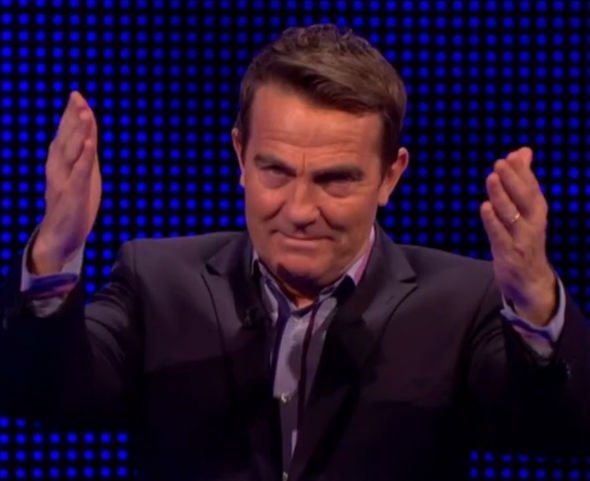 The Governess explained she had “vaguely heard” something about the team but Bradley wasn’t satisfied.

Amused, the presenter jokingly repeated the phrase “vaguely heard” three times expressing his shock that she had got the question wrong.

But Anne answered incorrectly again, which prompted Bradley to scold at the quizzing professional.

“You’re having a laugh!” he remarked. “Two of the two easiest questions on the planet they were.”

The Chase airs on ITV at 5pm weekdays.