The Challenge is coming back with Season 35, Total Madness, and fans can’t wait to see how the veteran players fair with the new game. So far, the trailers make it look like this season is going to be the toughest yet. But many have faith that returning champ Jordan Wiseley and his fiancée, Tori Deal, will make it all the way to the end once again.

Deal and Wiseley might be the most solid couple to ever meet on the show, though we know they aren’t the first. And notable Challenge vet Wes Bergmann has even chimed in and suggested the two should get their own spin-off show just for the wedding. Here’s what he commented on Instagram.

Their on-screen engagement wasn’t well-received from everyone 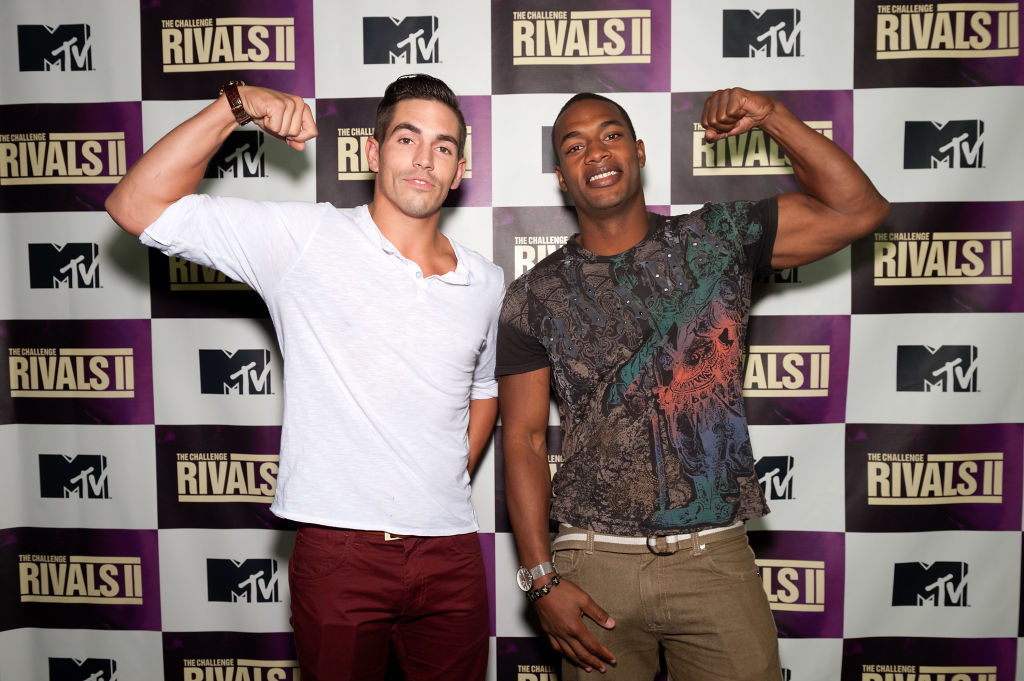 Not only are Deal and Wiseley together, but they’re officially engaged. During War of the Worlds 2, the couple took a stance against the team they were originally aligned with — the U.S. — and decided to switch to the U.K. side due to Cara Maria Sorbello and Paulie Calafiore’s reign. Ultimately, they made the right call. But Sorbello was certainly not impressed with Wiseley getting down on one knee after winning an elimination.

“I heard she was calling it fake. I would never discredit someone else’s relationship or love, and I would celebrate them no matter what,” Deal told MTV News of Sorbello’s reaction.

Wiseley, who notoriously doesn’t get along with Sorbello, also shared his thoughts. “There was one person who did not come up and congratulate us, and that was Cara. The fact that you can’t let love in and win for a second? I think it speaks a lot to her heart and soul.”

Wes Bergmann thinks the couple should have a wedding spin-off

So, will we see Wiseley and Deal’s wedding play out on-screen? We’re hoping so, as fans would certainly love to see it. And we know Chris Tamburello (CT) had a special for his wedding, so anything’s possible.

The Challenge‘s official Instagram posted a video of Wiseley and Deal talking about the wedding, too.

“There’s going to be a bunch of people from The Challenge invited to the wedding,” Deal told the camera. “We heard Wes is ordained, so we’d love it if he married us.” And Deal went on to mention other competitors, like Zach Nichols and Kailah Casillas, who will also be invited.

Wes Bergmann, an infamous and polarizing competitor, commented on the video, too. “I am ordained. This would be the most epic spinoff,” he wrote.

It sounds like Deal and Wiseley have wedding planning totally under control. We’re hoping we hear even more about it when Total Madness premieres on April 1.

How to keep your house cool in hot weather

A Tennessee couple bought a sprinter van for $40,000 to travel across the US during the pandemic. Take a look inside their tiny home, which doubles as their office.
TV & Movies