THE Cabins, ITV's wintery Love Island, is back and we can reveal the line-up taking part as it returns tonight.

There are girls who fancy everyone from Joey Essex to Tommy Fury and even a pair of Scottish twins.

As ever, contestants get 24 hours in their cabin to decide whether they want to spend more time in The Cabins – or run for the hills.

So it's time to fire up the hot tubs, and let the fun begin… 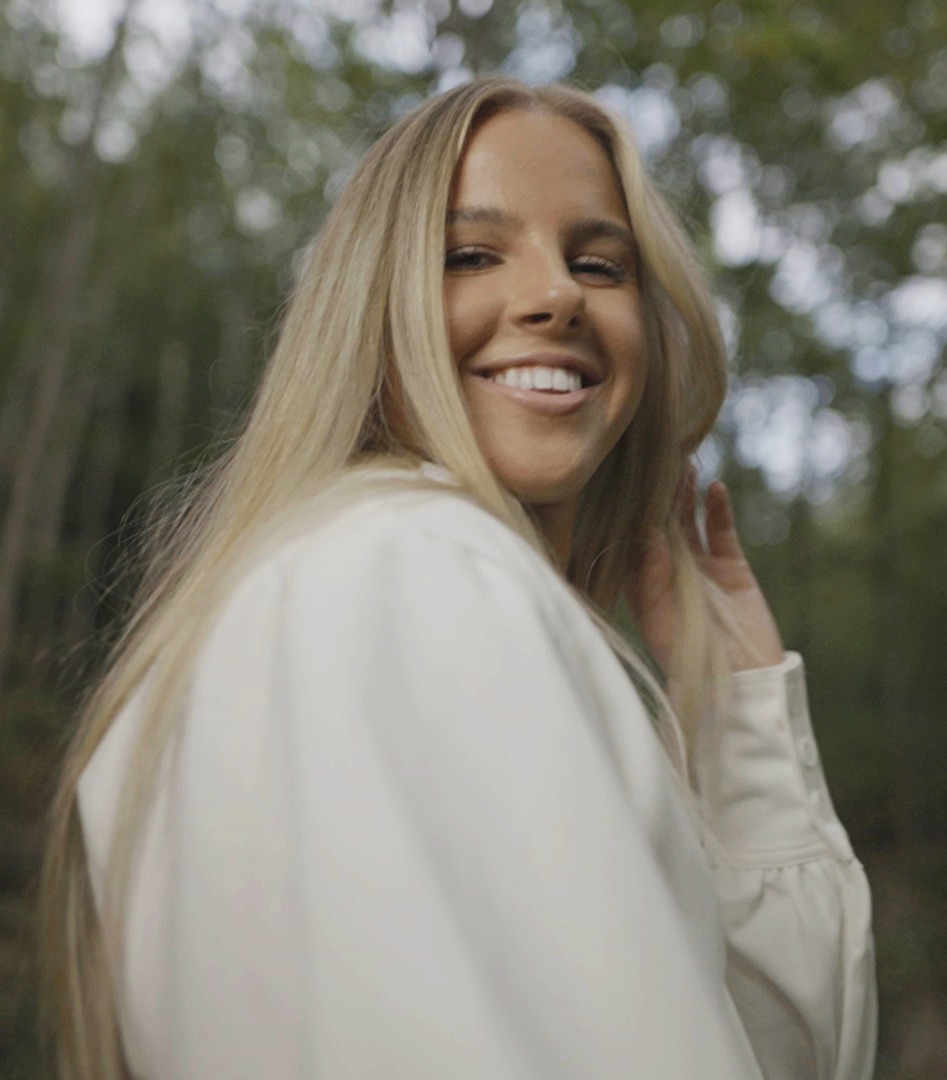 Beautician and athlete Megan is literally a weightlifter, having picked up a bronze in the English championships.

Asked for her celebrity crush she said: "I think the way that Tommy Fury treats Molly-Mae is so nice.

"They always look like they are having fun so I’ll probably go with Tommy Fury."

Hairdresser Amy comes from Ayr in Scotland and her ideal man is Joey Essex. No, really.

She is a self-confessed drama queen, warning: "I think, possibly, I might be a bit hard work. I think it takes a lot for somebody to put up with me."

Well, where better place to find out if that's true than on TV?

Recruitment advisor Roxanne from London says she's "loud" but "empathetic" – just don't try to make her laugh because "I'm not looking for a joker."

The Londoner added: "I have quite high expectations. I want a guy to elevate me. A lot of the time guys aren’t elevating me."

She added that her best date was on a cable car – see, you've got to elevate her!

Here's the shopping list: "Tanned, dark hair and a bit of facial hair. You know, like a geezer, someone with muscles.

"So somebody who is a scaffolder, builder, a handy sort of man. Tattoos are a bonus."

Cruise ship entertainer Jessica says what gets her going is… consistency.

She gushed: "Consistency in a man is so attractive to me. I love a go-getter type of guy. Someone who wakes up and thinks, ‘What’s next?’ not someone who just says, ‘Oh I’ve got a day off, I’m going to chill at home.’

"If you’re a home person, then stay at home, because you’re not for me."

He added: "I wouldn’t say I have a particular type, but I did have a celebrity crush when I was in school, it was Ashanti.

"And then sometimes it changed to J-Lo. But a type boxes you in… as long as you’ve got a personality and the chemistry.

OK time to play spot the difference. Here is Scottish student Callum who says his friends would describe him as "an idiot".

More promisingly, he says he can play the guitar, cook and loves the party game beer pong.

However, there is a version of him who's a bigger hit with the ladies, his twin brother Timmy, which leads up on to…

Callum reckons his brother's dating ability is "much more superior to mine" but time will tell if that's true in The Cabins.

The Fife university student said: "My type would be someone who knows who they are.

"Has ambitions in life and is kind hearted. My celebrity crush would have to be Elizabeth Olsen."

Salesman Prince has been single all his life. Why? "Probably because I’m a picky little b*****d," he says.

However, he admits: "I’ve been catfished once, but it ended up being alright, she was a nice person, got to know her."

He added: "Take me back to the old times when people just used to meet each other." 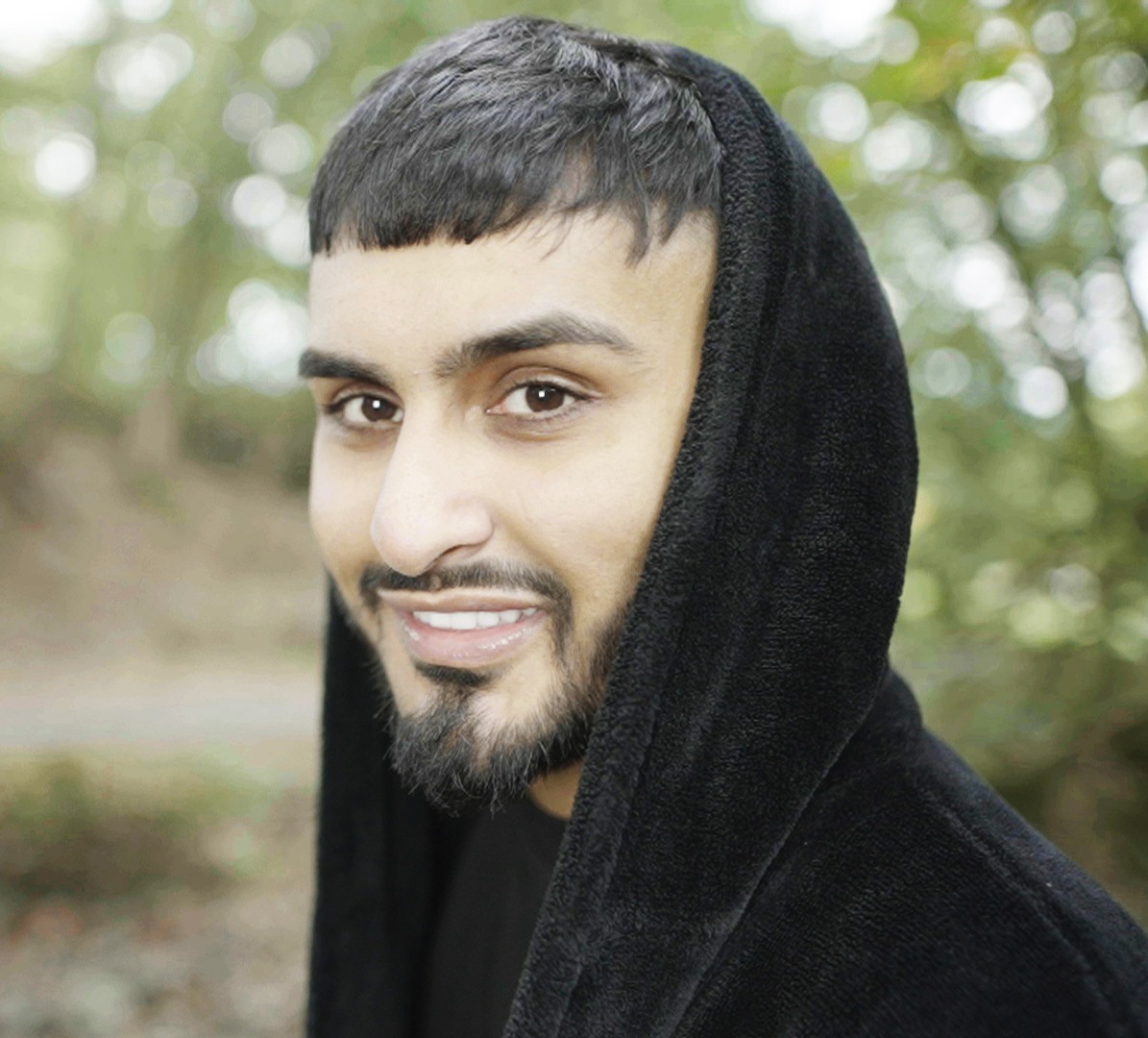 Manchester optometrist Amir was going to apply for Bake Off but by some quirk of fate has wound up on this instead.

He said: "I haven’t really been on a proper date before. This is the first time I’ll be meeting someone that I can look to settle down with."

And make "banging" Biscoff cakes for. 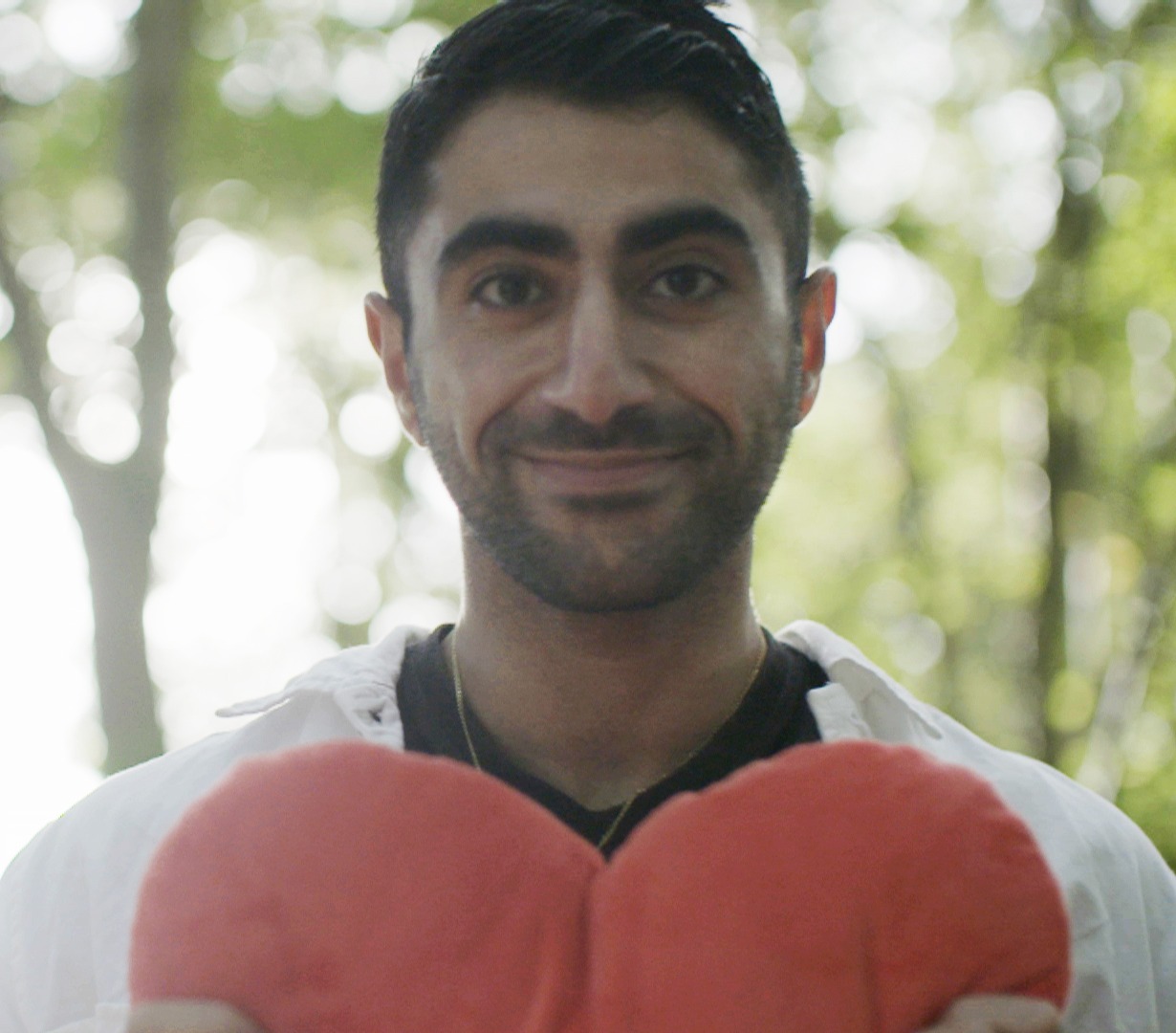 He said reckons friends would "say I have a great sense of humour – if I do say so myself!"

He added: "Great body! Very adventurous, always up for a good time and sees the lighter side of life."

This car salesman insists he's definitely not Jad the Lad.

He said: "I’ve not done the whole dating scene… I thought I'd throw myself into the deep end and give it a go."

And what can he offer? "I can make a good beans on toast. I will jump on the karaoke. I get the whole crowd going in the pub." In that order?

London-based Scottish entrepreneur Harry can play the bagpipes – and just to prove it here he is with them.

He said: "I have said to the team at The Cabins that I am happy to be matched with either a man or a woman.

"In life I attract personalities, it's not about gender. I am looking for someone that is really friendly, really easy to get on with, a lot of fun."

He said: "I’m quite big on teeth – if someone’s not got good oral hygiene or bad breath that really puts me off.

"Somebody that’s arrogant or self righteous or loves themselves in an arrogant way, somebody that’s ignorant – in terms of things that go on in the world – I’d just really like someone to be open-minded and non-judgemental."

Derek is phenomenally fatigued, we don't know what 2022 will bring admits Kate