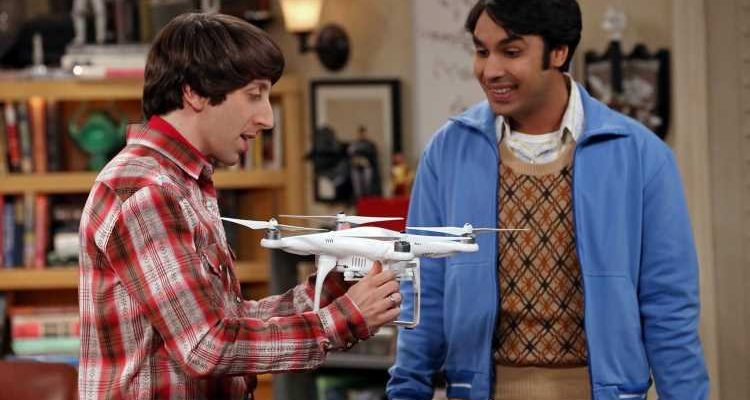 THE Big Bang Theory became one of the most popular US sitcoms ever during its 12 season run. 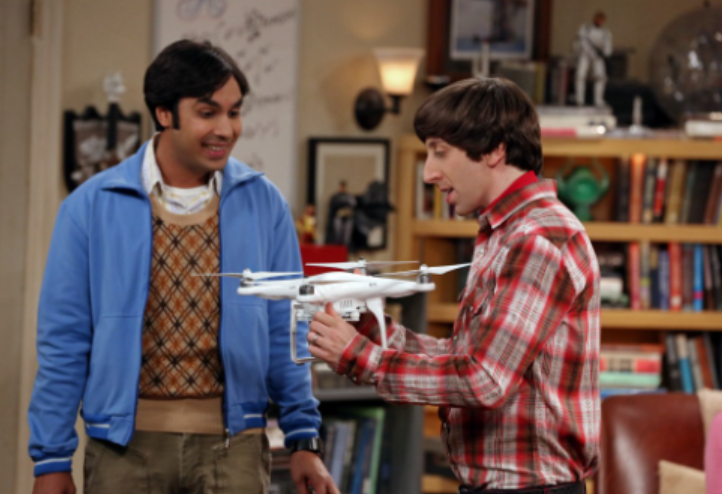 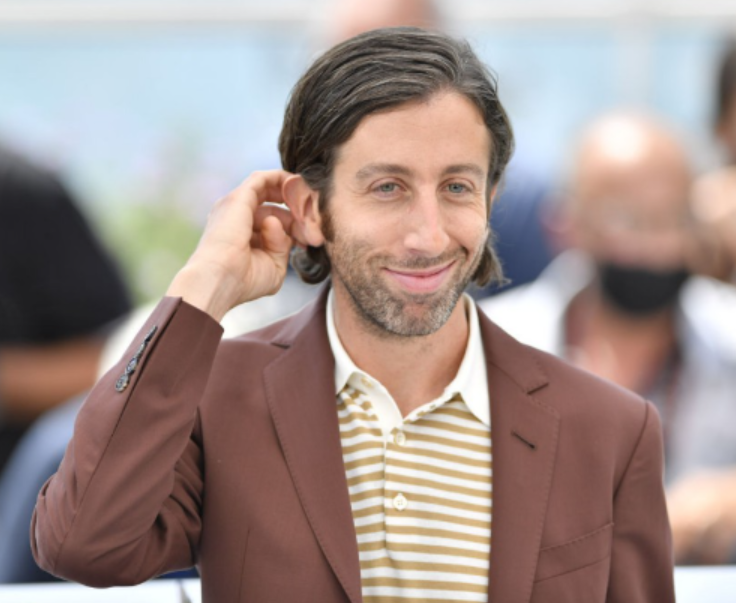 They were joined by Penny (Kaley Cuoco), the hot girl who lives across the hall as well as their friends, aerospace engineer Howard Wolowitz and astrophysicist Raj Koothrappali.

While Jim, Johnny and Kaley have barely changed since the show first began, the same cannot be said for Howard star Simon Helberg and Raj act Kunal Nayyar.

Since the show ended in May 2019, both men have moved far away from the geeky science looks they sported as their characters.

Simon, 40, has ditched Howard's bowl style haircut and turtlenecks for a longer, tousled hair style, and has added some designer stubble too.

Over the summer, the actor posted pictures of himself at the Cannes Film Festival to promote his film Annette.

As he posed alongside his co-stars including Adam Driver and Marion Cotillard, Simon looked unrecognisable from Howard, and no doubt made Big Bang Theory fans do a double take.

His most recent post on Twitter was of him posing in some navy pyjamas next to a grand piano for charity, his hair floppy and the salt and pepper accents in his beard showing through.

Meanwhile Kunal, 40, has also ditched the clean shaven look he sported as Raj for a full beard since the show ended.

He has also swapped Raj's slicked down parting for a longer, hair style with his natural curls making a welcome appearance.

Kunal also prefers a more neutral colour palette when it comes to his clothing, as opposed to Raj's colourful jackets and patterned tank tops.

Since The Big Bang Theory ended, Kunal has turned his back on comedy and focused more on dramatic roles, including a chilling turn in Criminal: UK and upcoming show Suspicion. 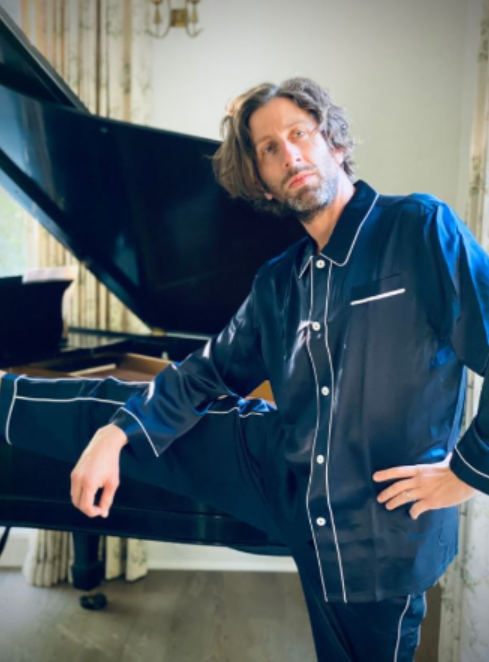 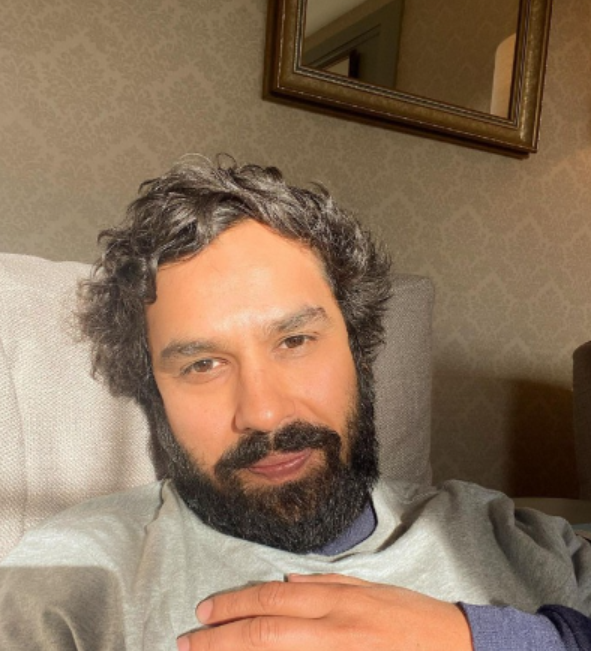 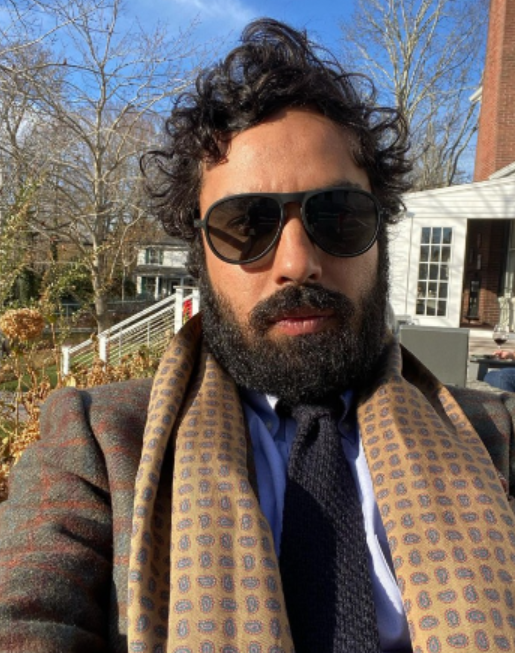