Season seven of The 100 is in the works at the moment with the writers busy on the scripts for the last 10 episodes. The show will be airing on The CW next year and are most likely to be premiering in the spring, if previous air dates are anything to go by. The show will be see things tied up neatly with a plethora of fan theories and questions about how the show will finish. One question still hanging in the air is the fate of Sheidheda (played by Dakota Daulby), who seemed to vanish – but where did he go?

WARNING: This article contains spoilers from The 100 season 6

The season six finale was titled The Blood of Sanctum and brought the series to a head with the plot line involving the Primes getting wrapped up.

One big plot thread running through the run was Sheidheda, who had possessed Madi Griffin (Lola Flannery).

Over the course of season six, Madi and Sheidheda became linked while she was communing with him and the other Commanders.

He would appear to her in mirrors when she was alone and spoke to her, trying to instruct her to kill others. 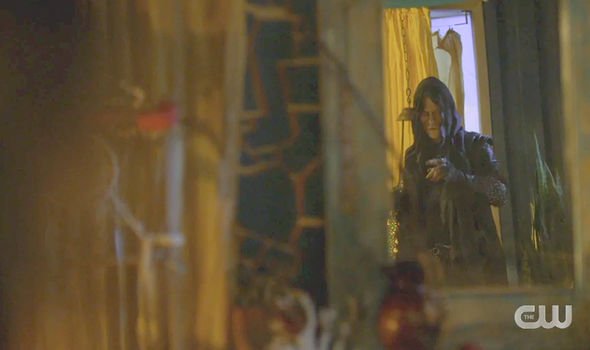 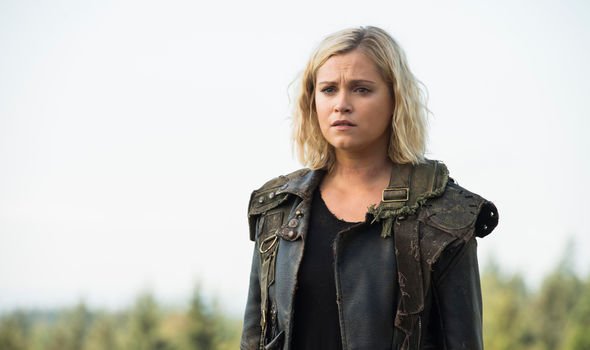 Although she didn’t listen, Sheidheda later manipulated Madi during a moment of anger and grief.

Sheidheda promised to help Madi kill the Primes and so their connection grew but in a dangerous way for the young Nightblood.

He also suggested she should kill everyone in Sanctum and become the ruler of the planet herself, much like his own slaughter for power.

During an attempt to destroy delete Sheidheda from The Flame, the Dark Commander managed to possess Madi and get her to do his bidding.

Madi’s possession in the season six finale was terrifying to watch, especially for Clarke Griffin (Eliza Clarke), who considered herself mother to the child.

Sheidheda through Madi was close to taking control after making a deal with the leader of Sanctum, Russell Lightbourne (Sean Maguire).

At the eleventh hour, Clarke managed to break through to Madi and disrupt the possession.

With Madi slowly coming back, Clarke and her friends rescued the child. 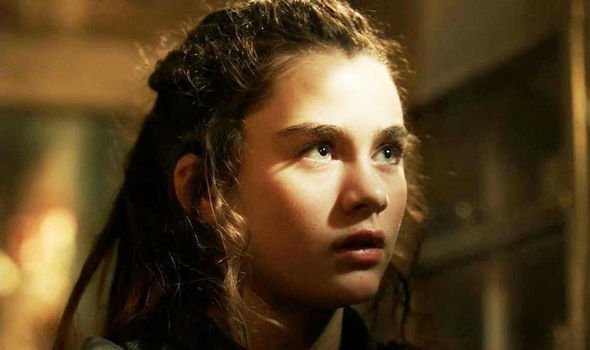 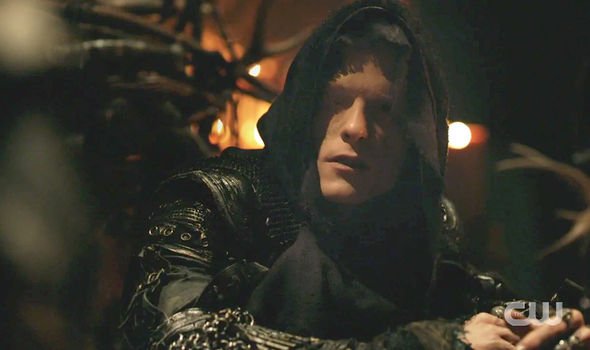 Madi was clearly locked in a battle with Sheidheda as he tried to regain control of her. It was only when the Flame was deleted and physically extracted from Madi that the Dark Commander seemed to leave.

But in the end, it turned out that Sheidheda had escaped and tricked them all with his conscious uploaded somewhere else.

Sheidheda is lying in wait – perhaps even in the Anomaly as he gets ready to rise again.

Programme-makers have already suggested Sheidheda will be having a part to play in the final season.

But just what the Dark Commander will do next remains to be seen and fans haven’t seen the last of him.