JENELLE Evans has been ripped by fans for asking them to buy her a $1.2k pool vacuum among other items on her Amazon wish list.

The Teen Mom 2 alum and her husband David Eason have been chastised in the past for spending excessively despite owing thousands in taxes. 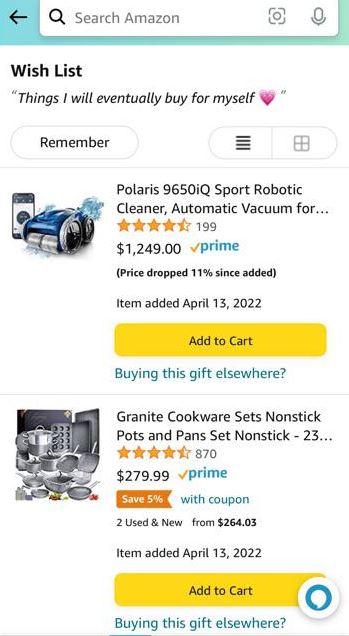 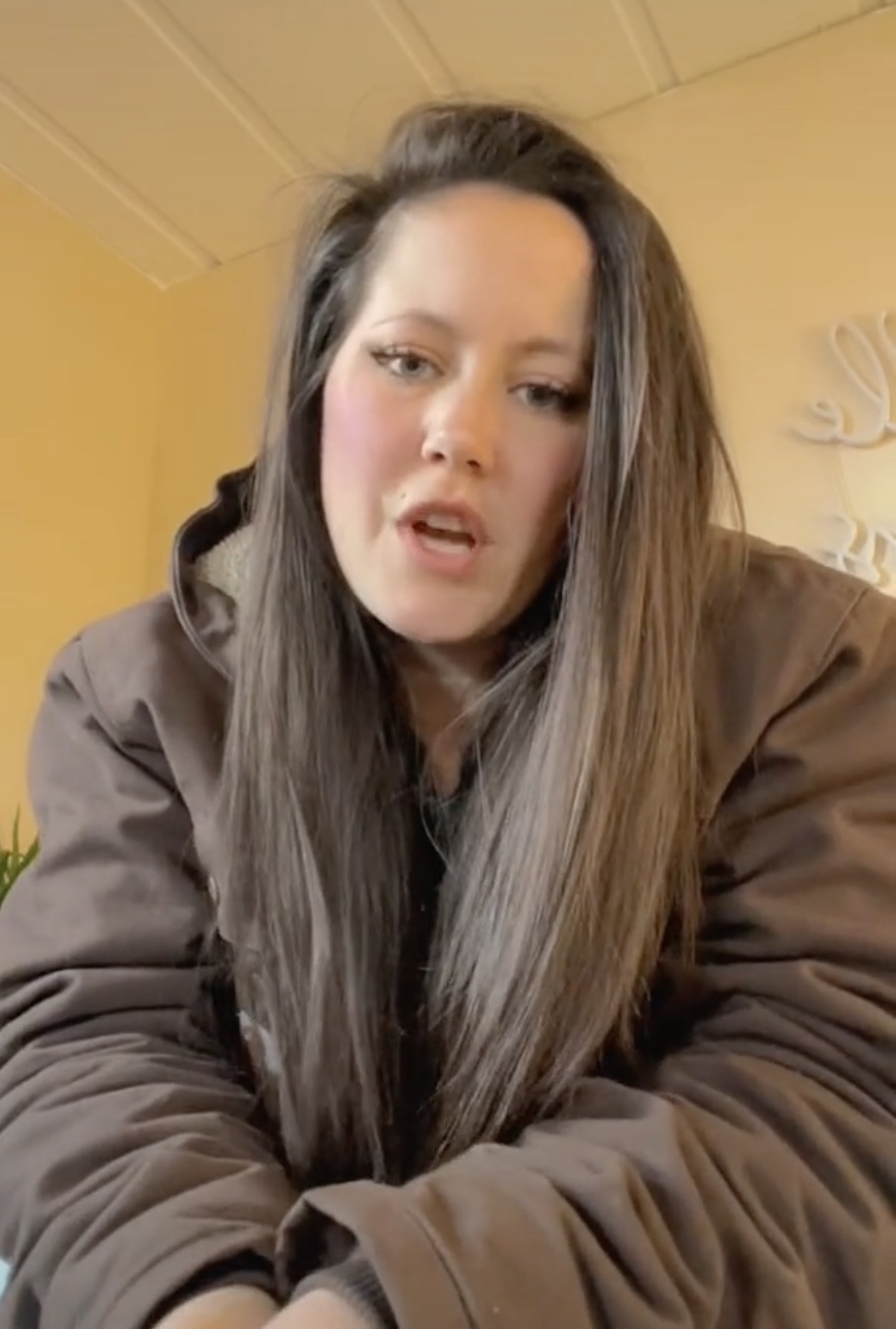 But Jenelle, 30, has seemingly resorted to asking fans for gifts through her Amazon wish list.

After the reality star took to the platform to request a number of items, including a $1.2k pool vacuum, several raced to Reddit to slam her over the request.

One fan screenshotted the wish list and shared it on Reddit, which began with a two-piece yellow outfit, jeans, a white dress, and slide-on sandals.

Jenelle also asked for two different pink wireless gaming mice, as the follower captioned their post: "Someone has a new Amazon wish list up…" 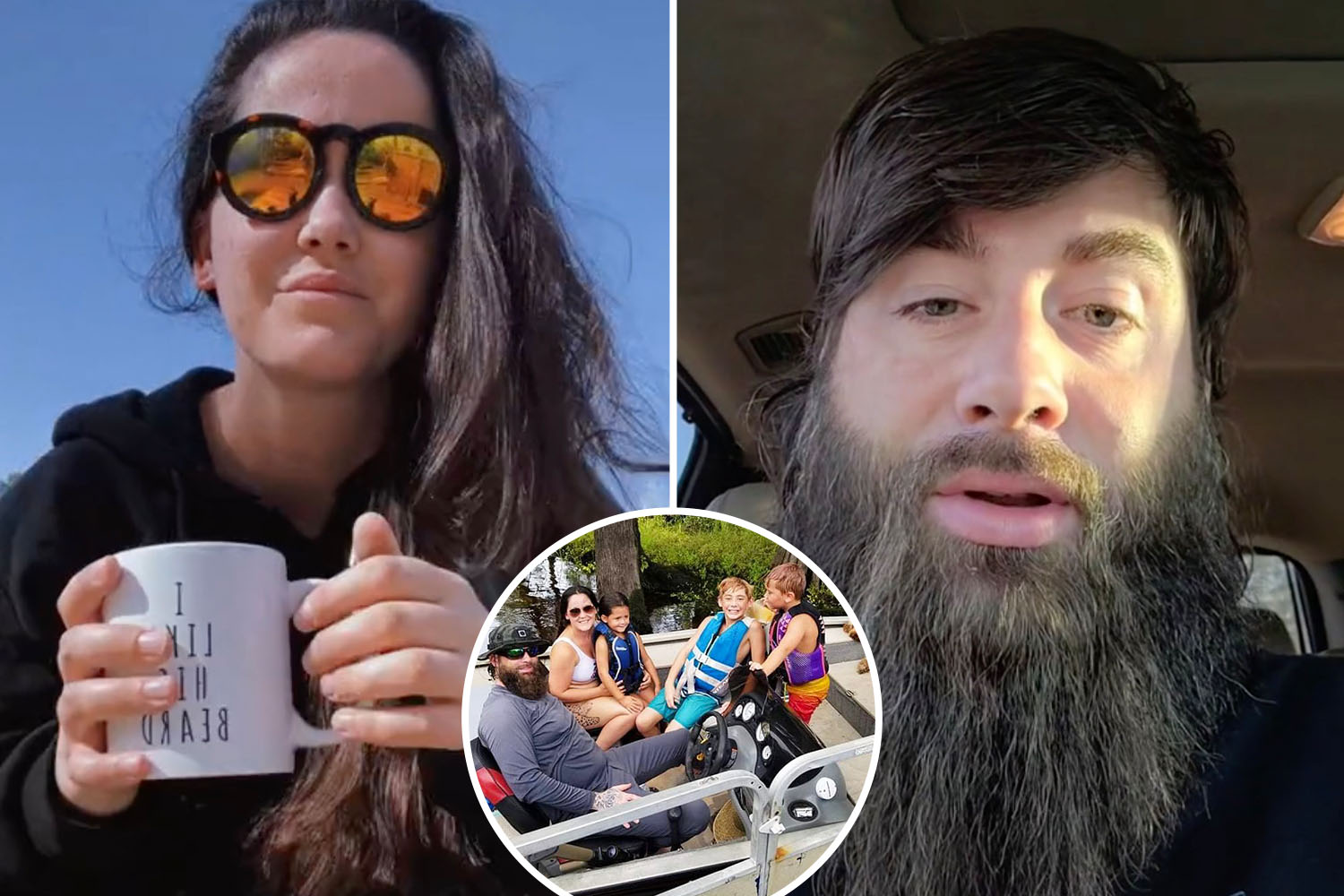 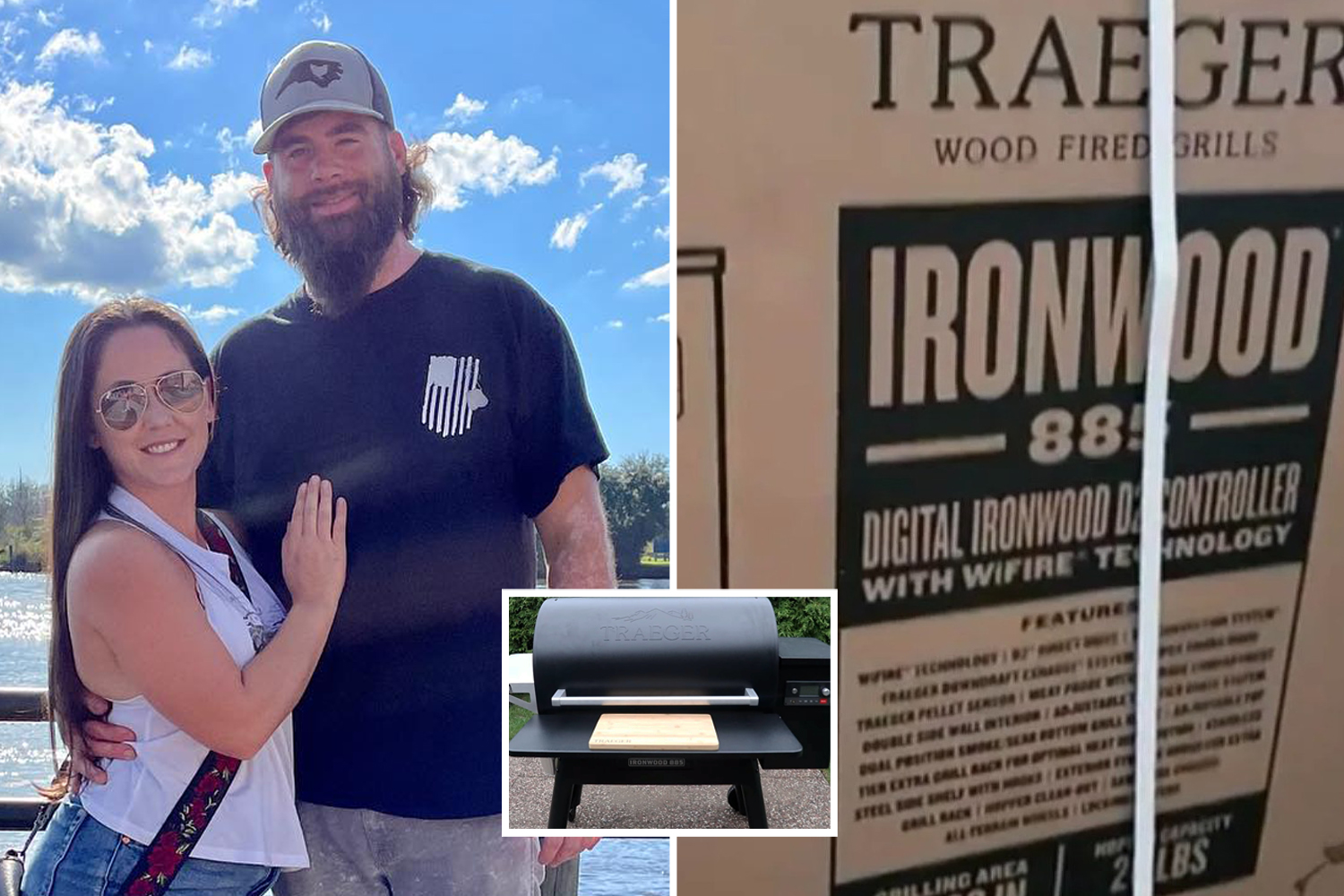 In a second Reddit post, a fan noticed the TV personality had nixed the rest of the items in exchange for the pricey pool accessory and $280 worth of granite pots and pans.

"She HAS to be trolling at this point. All the clothes and gamer things are gone. I checked today and .. bruh only these two things but," they wrote with the eye glance emoji.

"If she’s really wanted a pool cleaner she can get ones for 6-700 dollars not the top of line $1200. Mine just went out and dreading dropping this much. owning a pool is very expensive," a second noted.

"Can’t afford vet bills, can’t afford shit like a $16 pink gaming mouse, can’t afford pots and pans or a vacuum. But can afford a smoker and Alienware laptop. Make it make sense," a second remarked.

It’s been 16yrs since Big Brother and we're stronger than ever, say Grace & Mikey

DAN YOU BELIEVE IT

Danniella Westbrook's changing face as she reveals results of surgery

A third wrote: "Owning a pool is expensive. There is no way someone is going to buy that pool vac for her and she can’t afford it."

"S**t, she can’t even afford to keep her pool going through the Summer. She usually waits until like August, then closes it up in September. She broke broke," a fourth claimed.

"Still nothing for her kids. Color me shocked," another noticed.

"Not the $1250 automatic vacuum for someone who never leaves the house," a final joked.

Jenelle and her husband David have faced backlash from fans over their relentless spending.

Last month, the couple was slammed for buying a $1.5K smoker while owing thousands in taxes.

David posted about it on social media, showing off the grill while inside the box.

In the video, he told fans: "Those smokers that Jenelle got me, they were kind of like a tin can and didn't work like we wanted them to so we upgraded.

He ended the video with: "This is gonna be fun."

Fans shared a still from David's video on Reddit, trolling him over the pricey purchase.

They owe thousands in taxes, which critics seem to think should take precedent over luxury purchases.

"Probably just got their tax return," one critic wrote.

Another chimed in: "My guess is she got a hefty pension off mtv. None of the girls will ever have to work again."

Another questioned: "Does David not have a job?!"

Kim SCREAMS and storms off stage during interview with Ellen DeGeneres

Jenelle and David have experienced their fair share of financial issues since they were fired from MTV in 2019.

The pair were axed after the family patriarch shot and killed their dog Nugget. 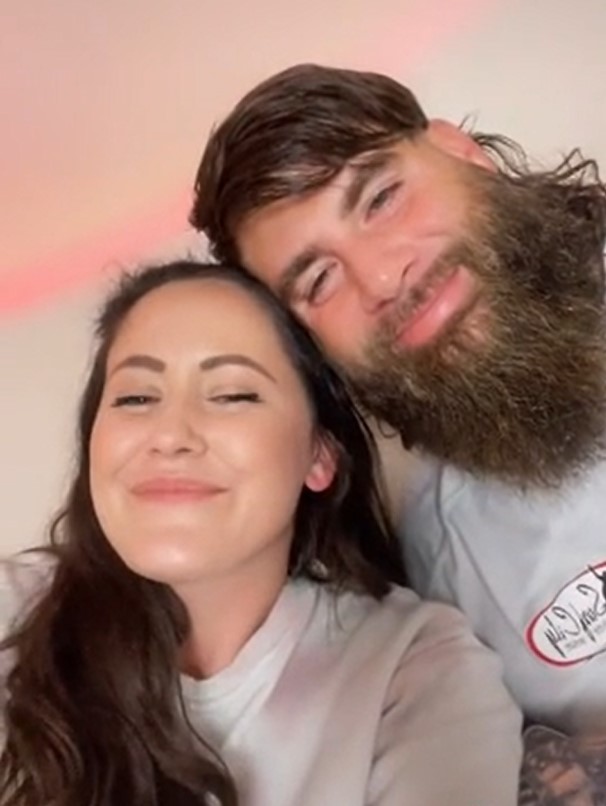 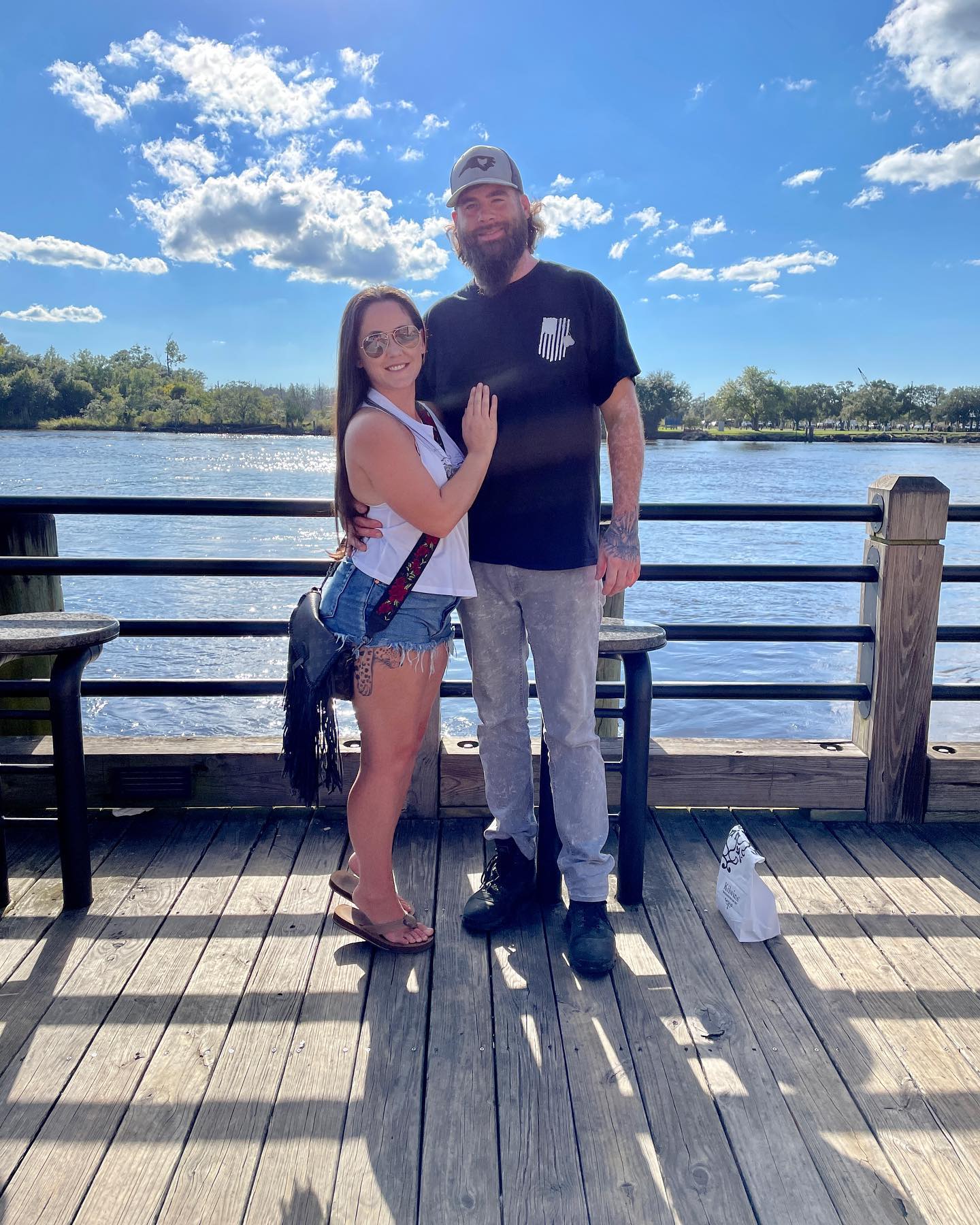 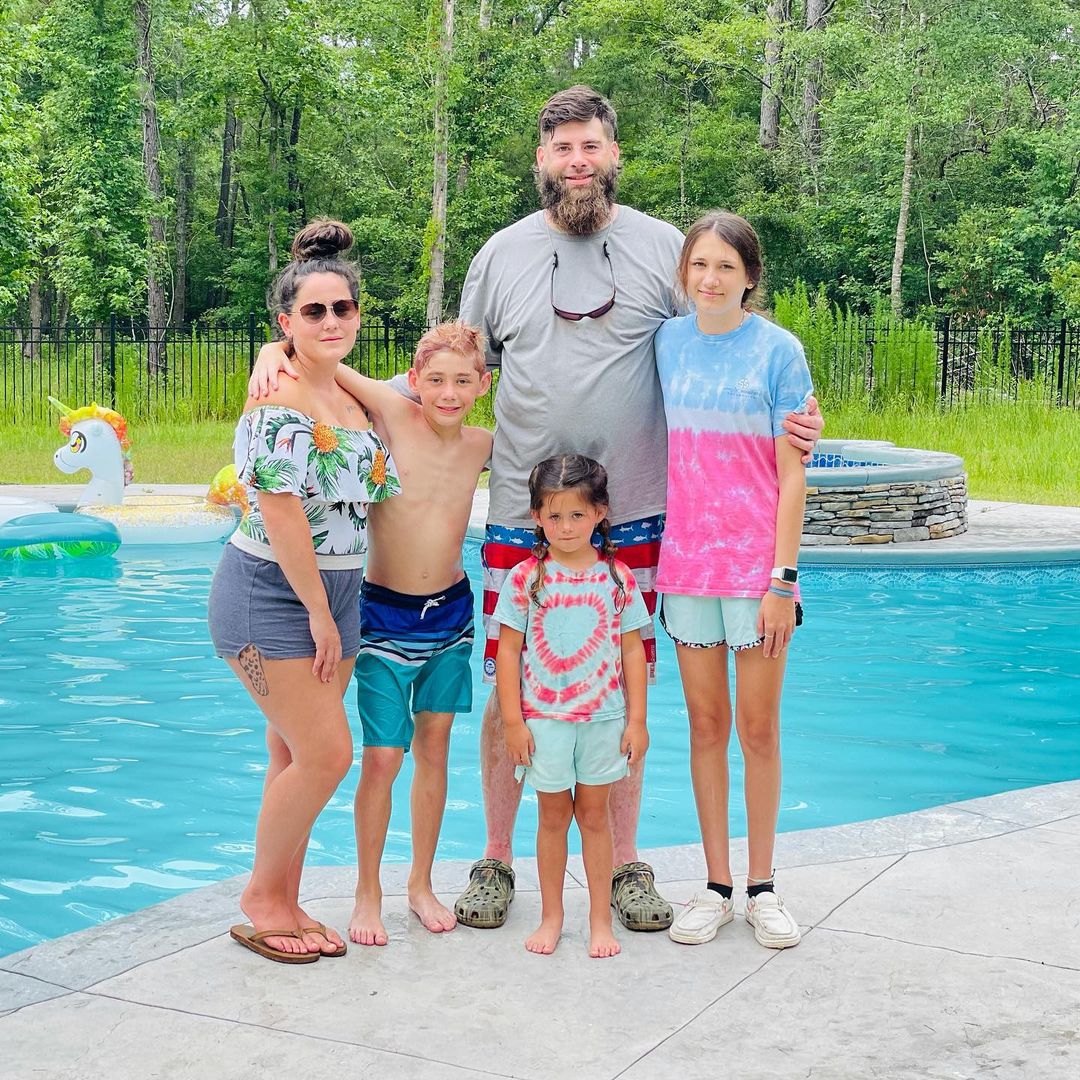