TEEN Mom 2 star Briana DeJesus was slammed for not properly strapping her daughter Stella, four, into her car seat.

Fans recently took to Reddit to react to a clip from the MTV show. 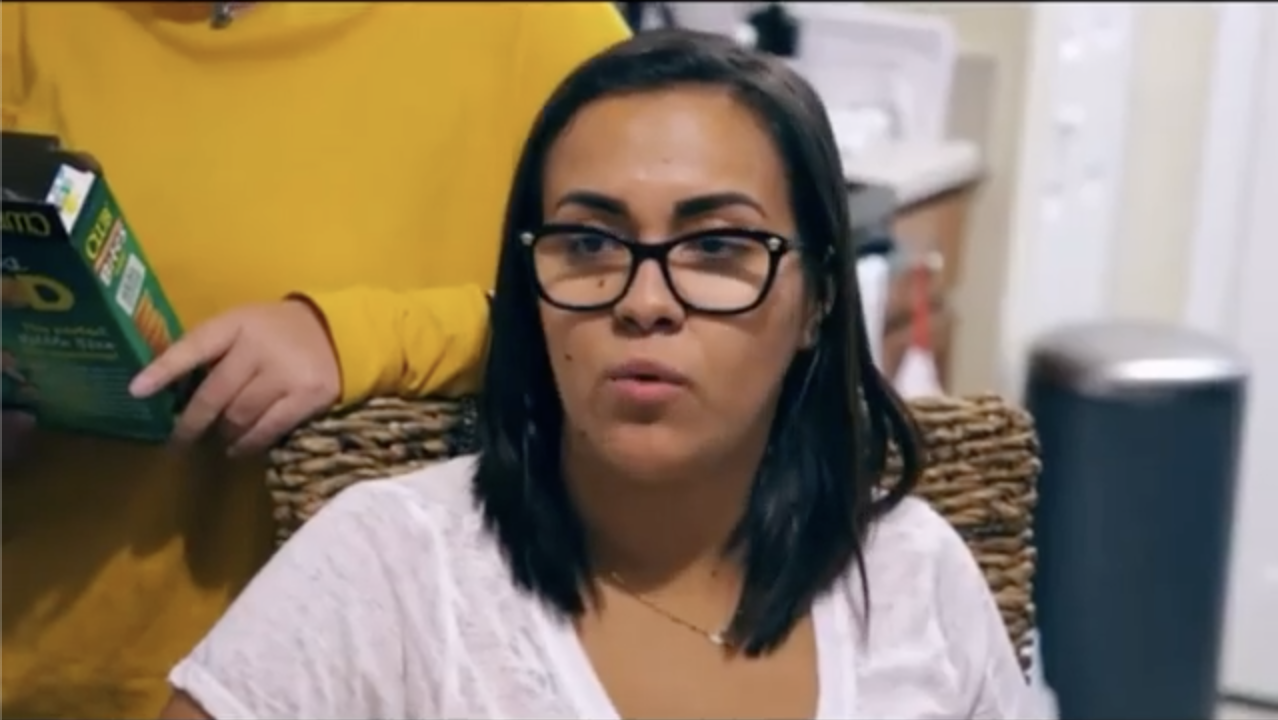 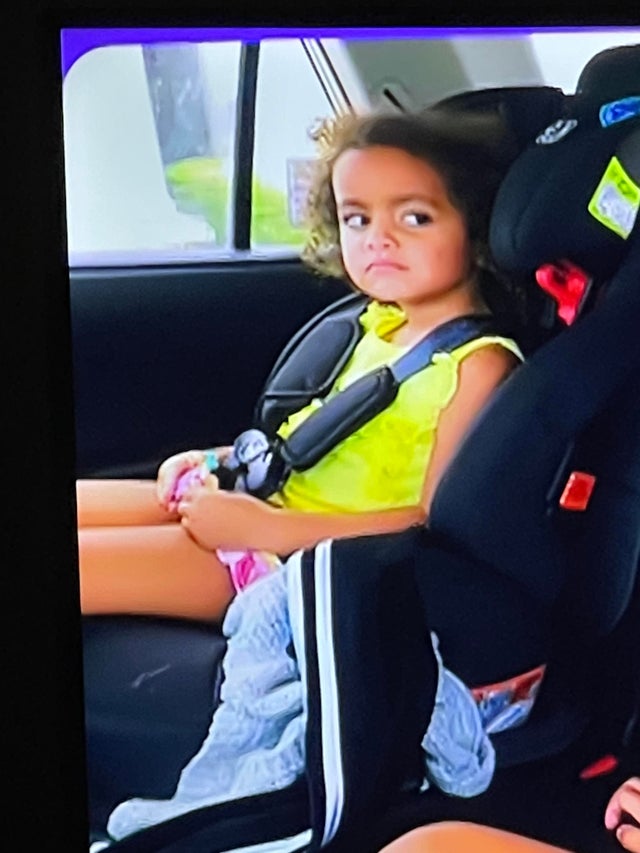 In the Teen Mom 2 clip, Stella was seen sitting in a car seat with two straps over her shoulders.

Despite being strapped in, fans argued that the four-year-old’s straps should’ve been higher on her chest in order to keep her protected.

Numerous fans took to Reddit to slam Briana, 27, for putting her youngest daughter at risk by not properly strapping her into the car seat.

Alongside photos of Stella in the car seat, the initial Reddit user wrote: “This car seat situation causes me a lot of anxiety.”

Another added: “At this point why even make them use the car seat? The seat will do nothing if you don't take the safety precautions. It's like having a home alarm system and not turning it ON.”

A third chimed in: “I do not understand all of the s***ty car seat usage in these shows. It is SO easy to strap your kid in right, how lazy do you have to be to not take the 30 seconds to make sure they're in right? These people are so lucky nothing has happened to their kids.” 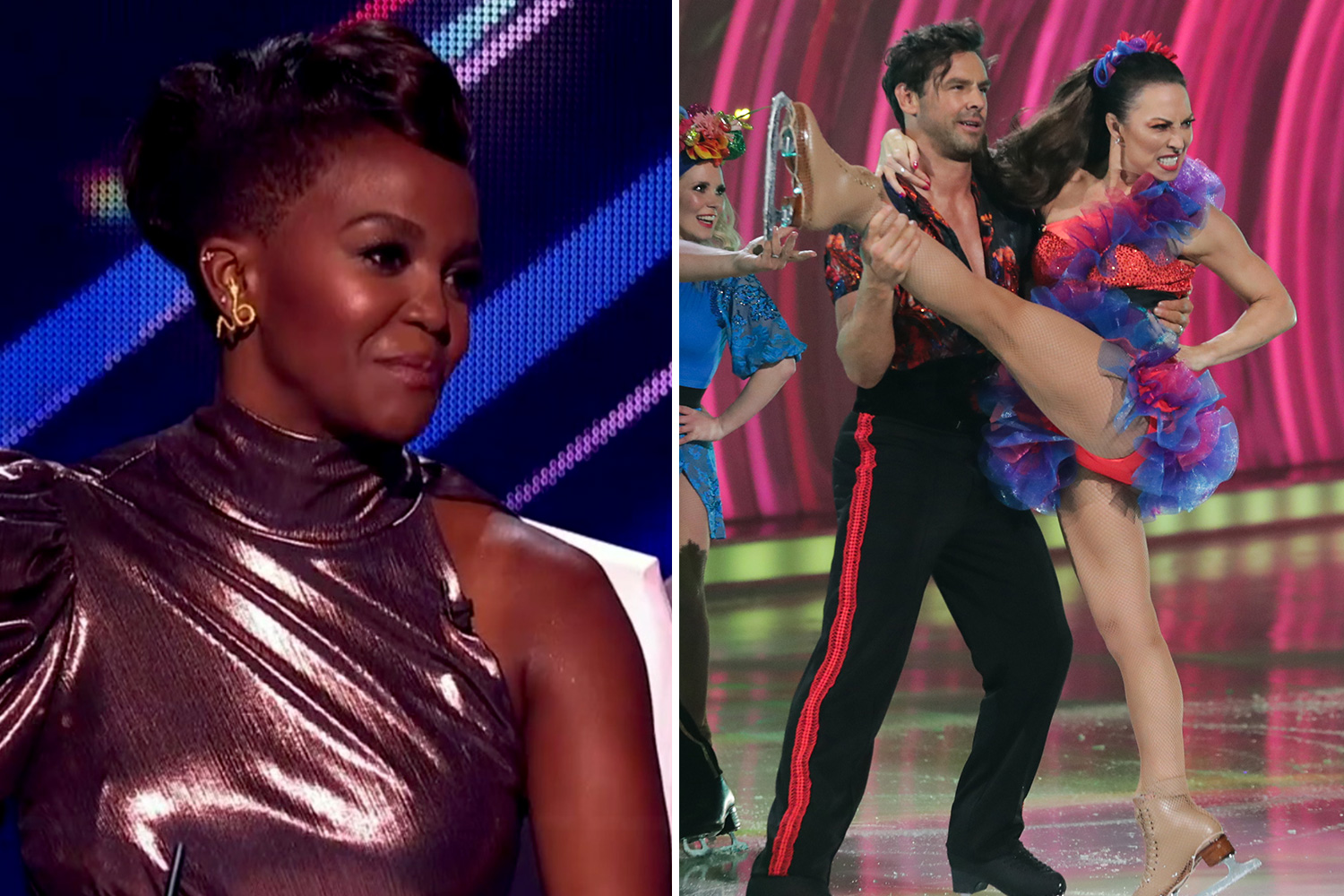 The backlash continued as a following Reddit user wrote: “If they got into an accident, god forbid, that poor baby would go flying right out of those loose straps.”

An additional MTV fan explained Briana's mistake, writing: "The chest buckle is down low, not up high where it should be. The chest buckle should be across the rib cage in the event of an accident that way it properly protects against ejection from the car seat."

Briana shares Stella with ex Luis Hernandez, while she is also the mother to 1-year-old daughter Nova with ex Devoin Austin.

Last week, Kailyn criticized the Teen Mom spinoff which stars Briana and other women in the franchise.

During an episode of Kailyn’s Coffee Convos Podcast, the MTV star spoke to co-host Lindsie Chrisley and ex-husband Javi Marroquin about the show's second episode.

Kailyn told her listeners: “I was bored and I wrote in my notes that I understand that I’m gonna come off as a huge hater of this show but, like, f**king snoozefest.”

Shortly after the episode went live, Briana clapped back at her longtime enemy by posting two Instagram Story photos.

Briana first sharred a photo of a clown emoji looking through a mirror, which implied Kailyn was self-reflecting during the podcast episode.

The mother of two then posted another reaction to Kailyn’s comments by posting an image that resembled the Gatorade logo, but instead rad “Hateorade.”

While Briana is one of the many franchise stars featured on Teen Mom Family Reunion, she has also made headlines in the past for her feud with Kailyn.

Their feud recently took a heated turn when Kailyn addressed the mom of two's claims about being "intimidated" by her addition to the MTV franchise.

During a previous episode of Coffee Convos podcast, Kailyn said: "That is the furthest thing from the truth."

The mother of four then mentioned that she was "friendly" with Briana and her sister, Brittany, before they were added to the cast. 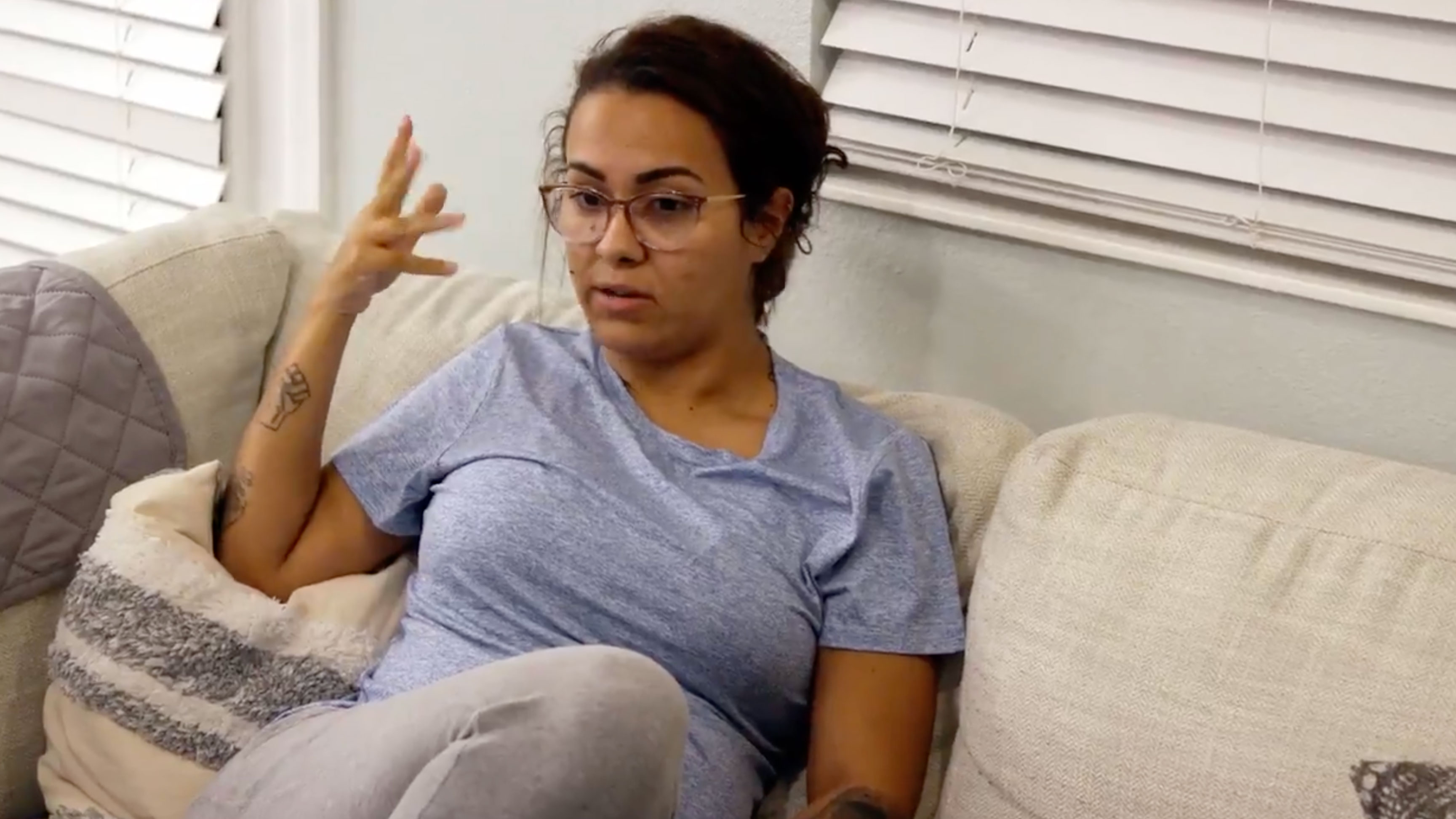 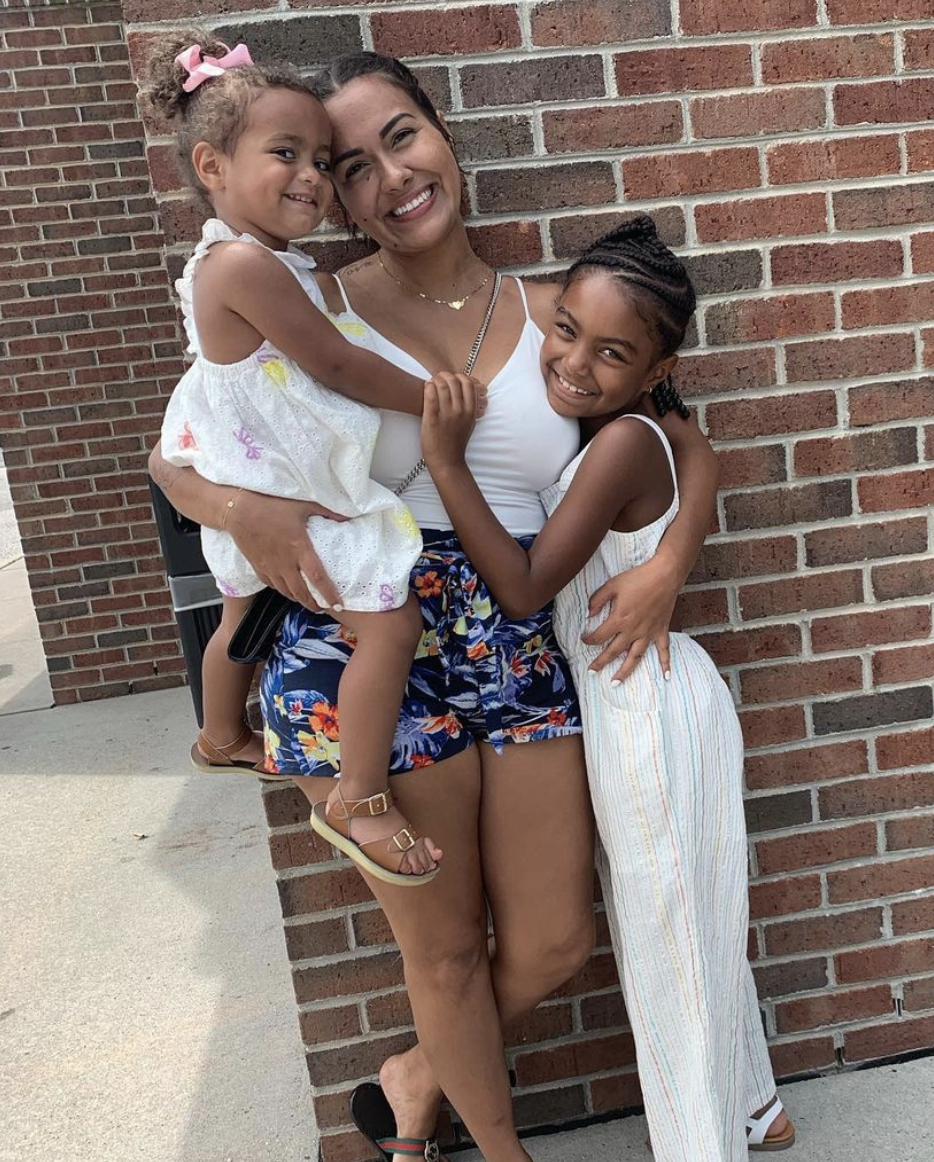 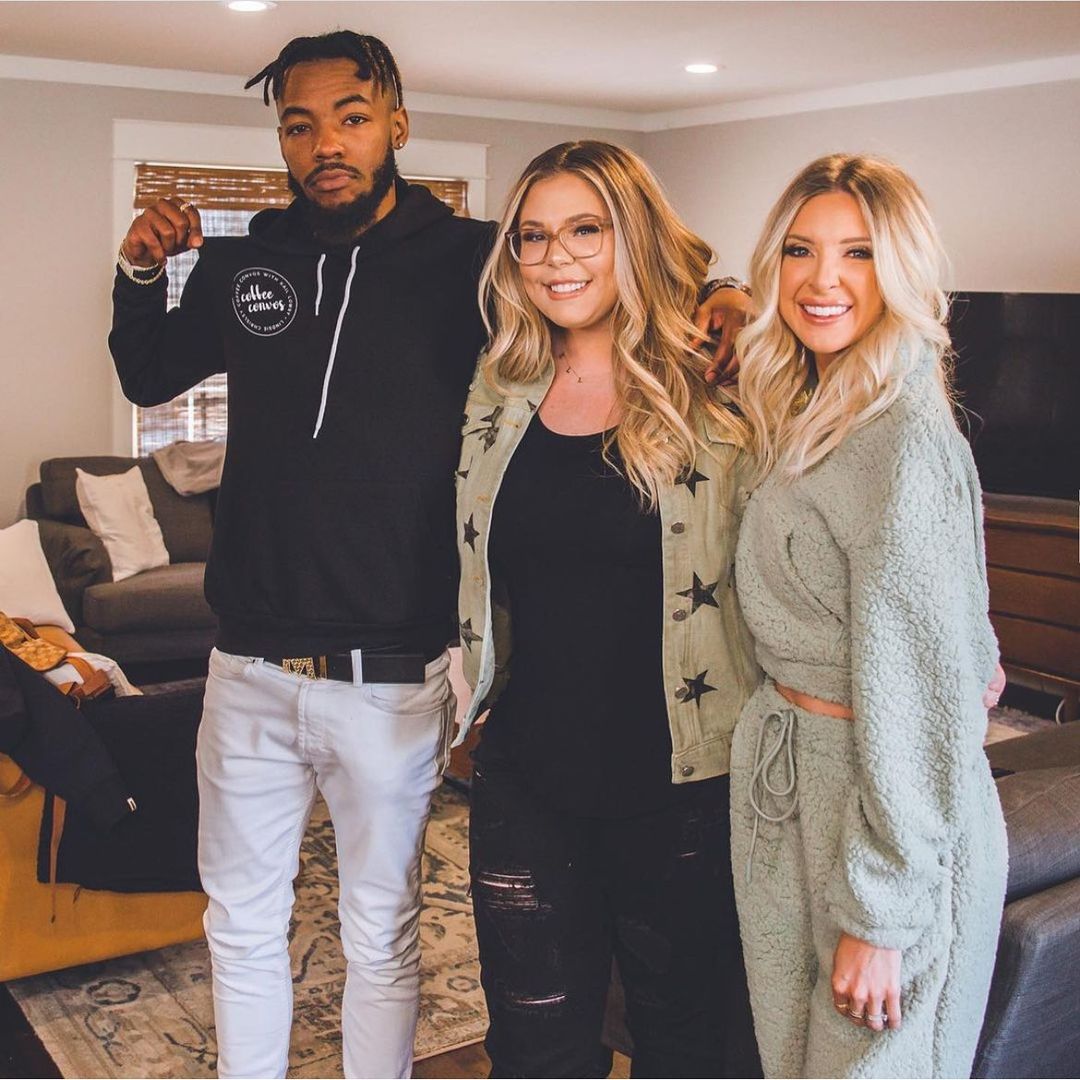 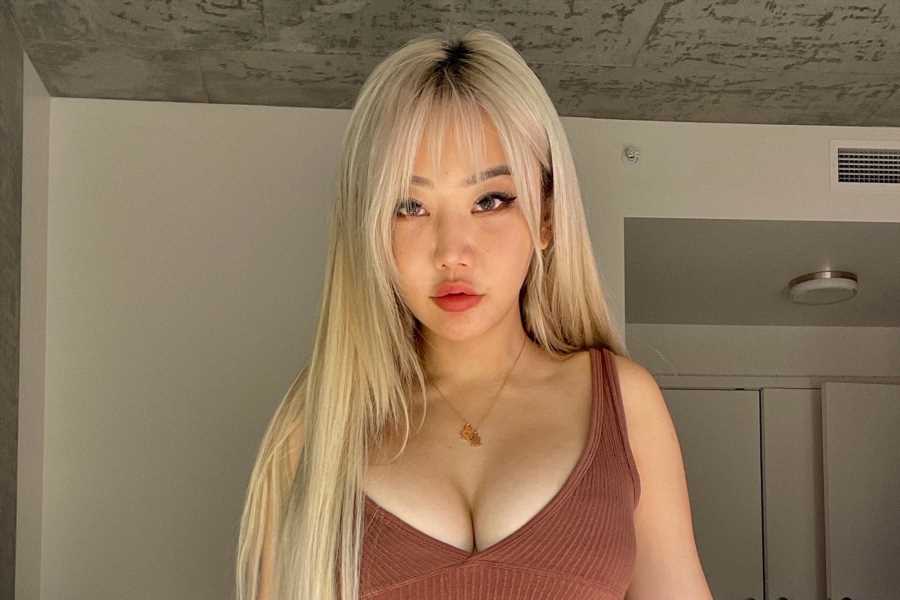